What could go wrong? Scientists made monkey brains double in size by splicing them with human genes in a “Planet of the Apes”-style experiment. During the study, Japanese and German researchers injected a gene called ARHGAP11B — which directs stem cells in the human brain — into the dark matter of marmoset fetuses, according to
Read More 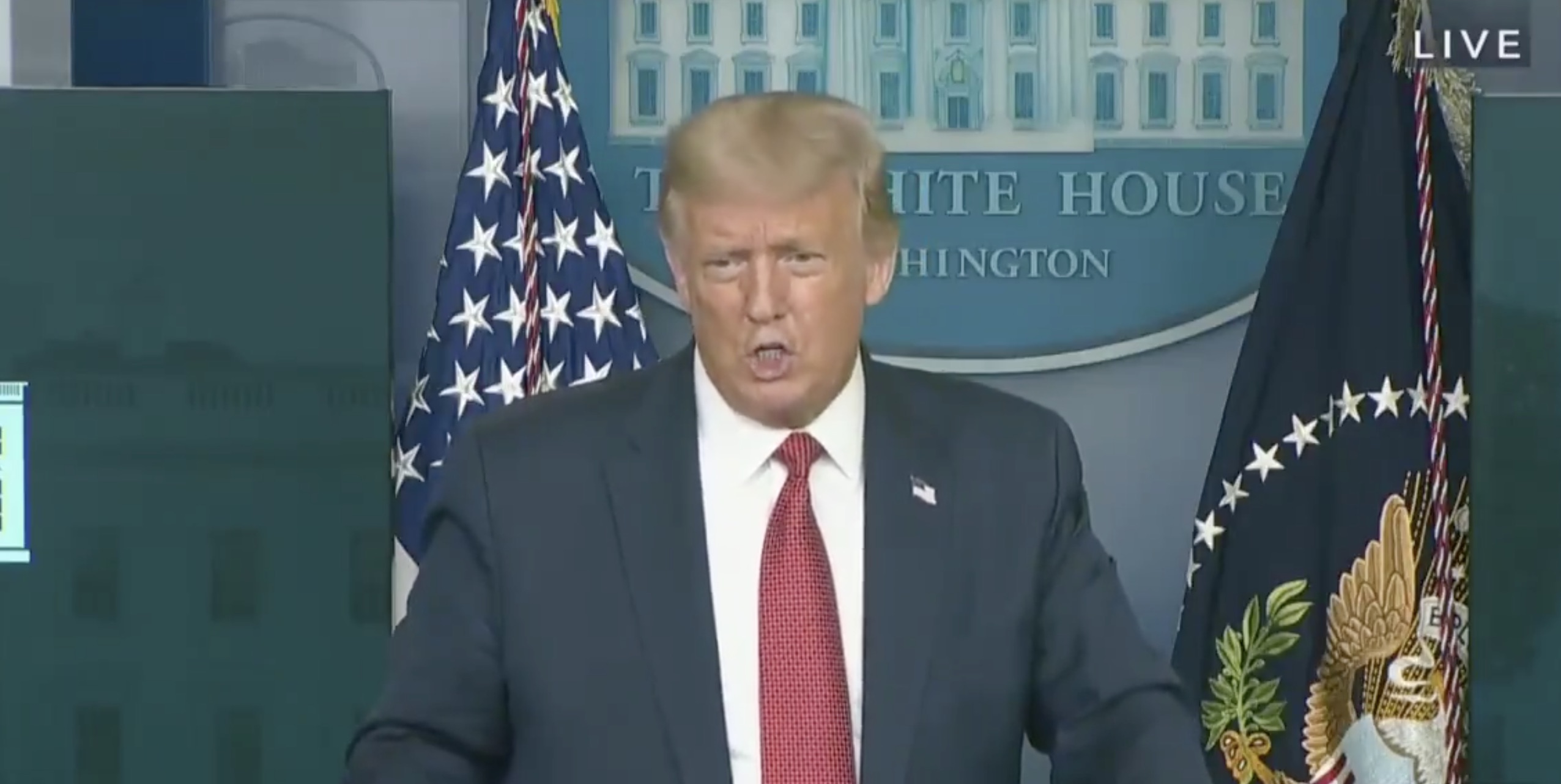 A sluggish and seemingly sedated Donald Trump said on Monday that Democrats pushing for expanded mail-in voting during a pandemic are actually a bigger threat to democracy than Russia. “I’ll tell you who’s meddling in our elections – the Democrats are meddling by wanting and insisting on sending mail-in ballots where there’s corruption all over
Read More
We use cookies on our website to give you the most relevant experience by remembering your preferences and repeat visits. By clicking “Accept All”, you consent to the use of ALL the cookies. However, you may visit "Cookie Settings" to provide a controlled consent.
Cookie SettingsAccept All
Manage consent