Amiri Baraka on his poetry and breaking rules

Poet E. Ethelbert Miller introduces Amiri Baraka (LeRoi Jones) as one of the most prolific writers of the century in this 1998 edition of HoCoPoLitSo’s The Writing Life. They talk about the writers that influenced his work: Charlie Olson, the Black Mountain Group, Frank O’Hara and Allen Ginsberg. Baraka reads his first published poem, “Preface
Read More 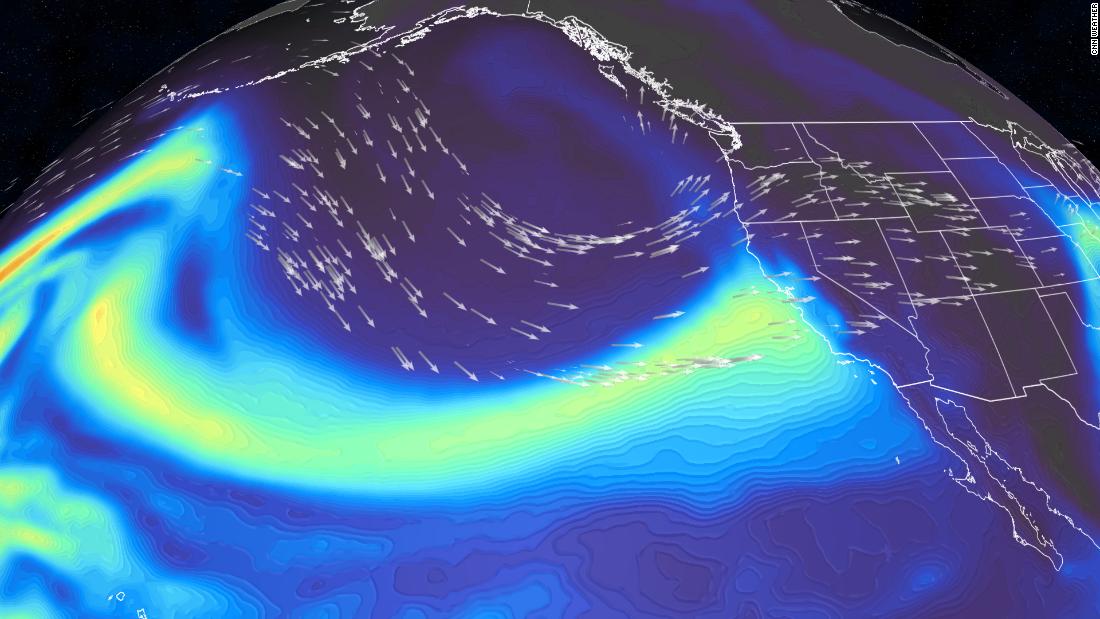 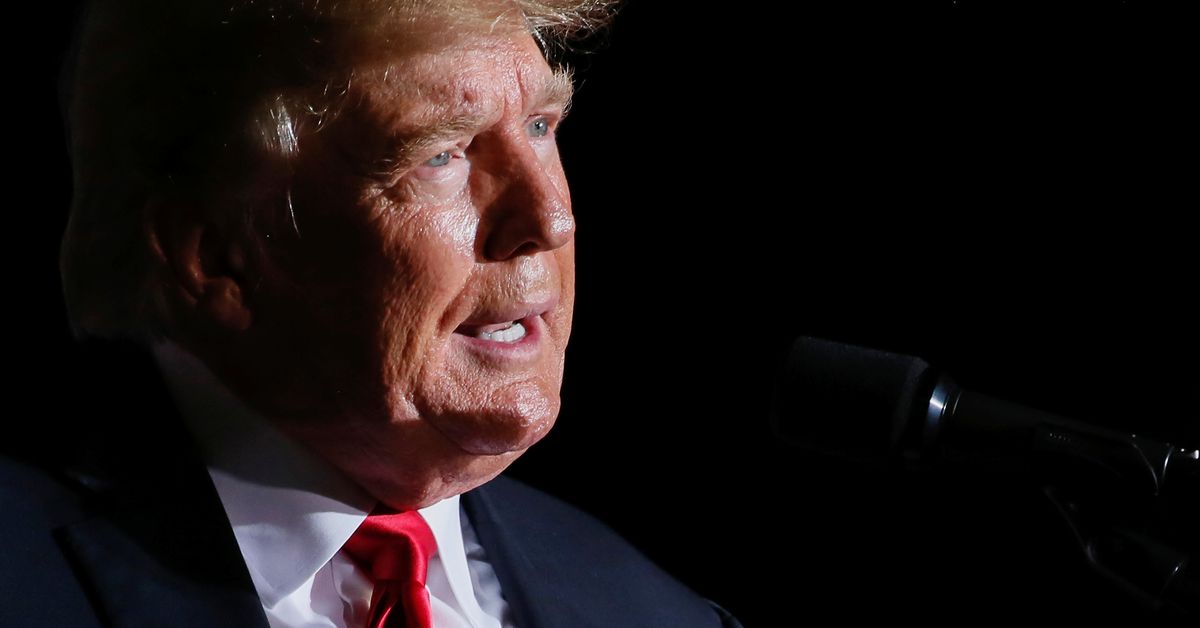 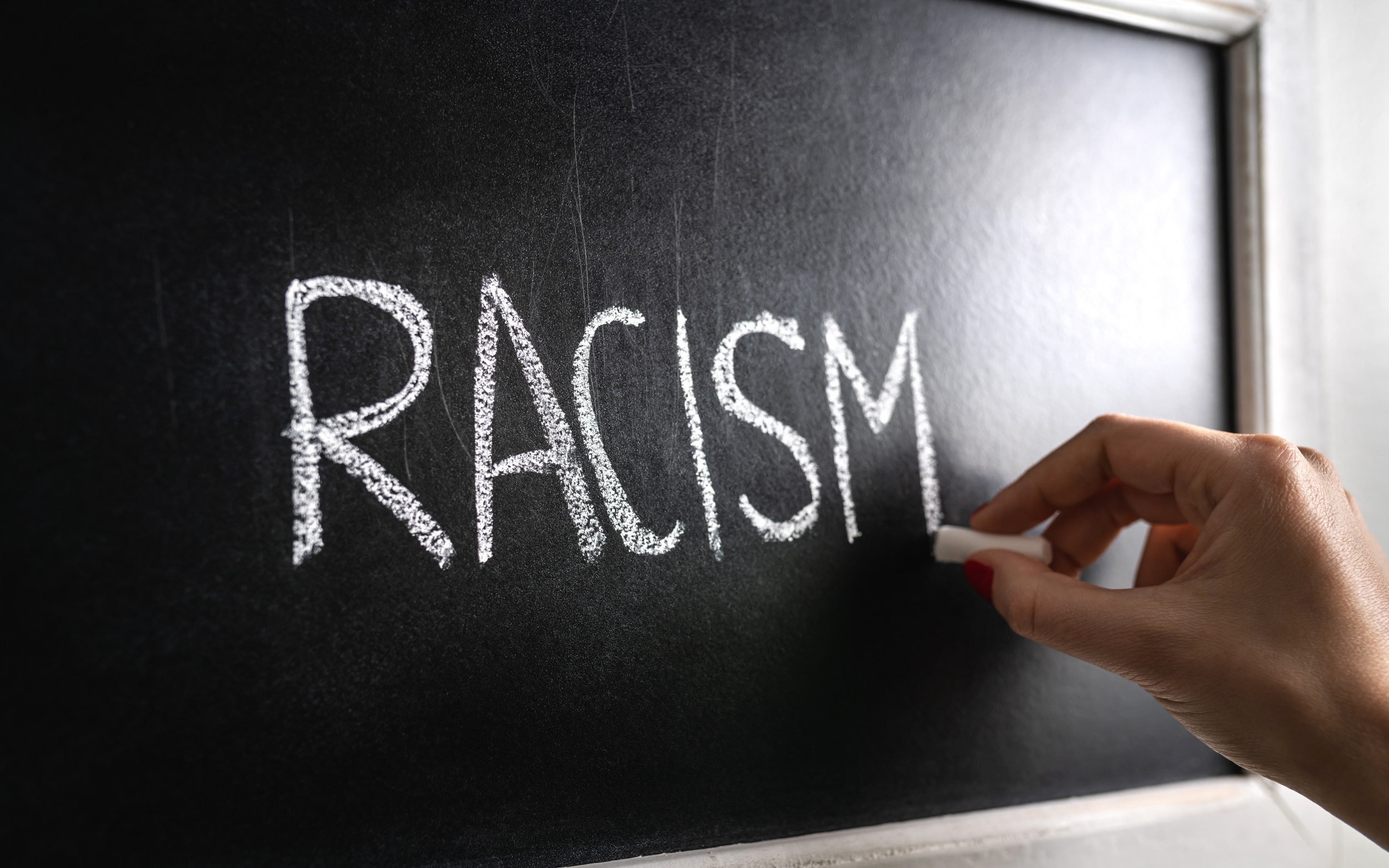