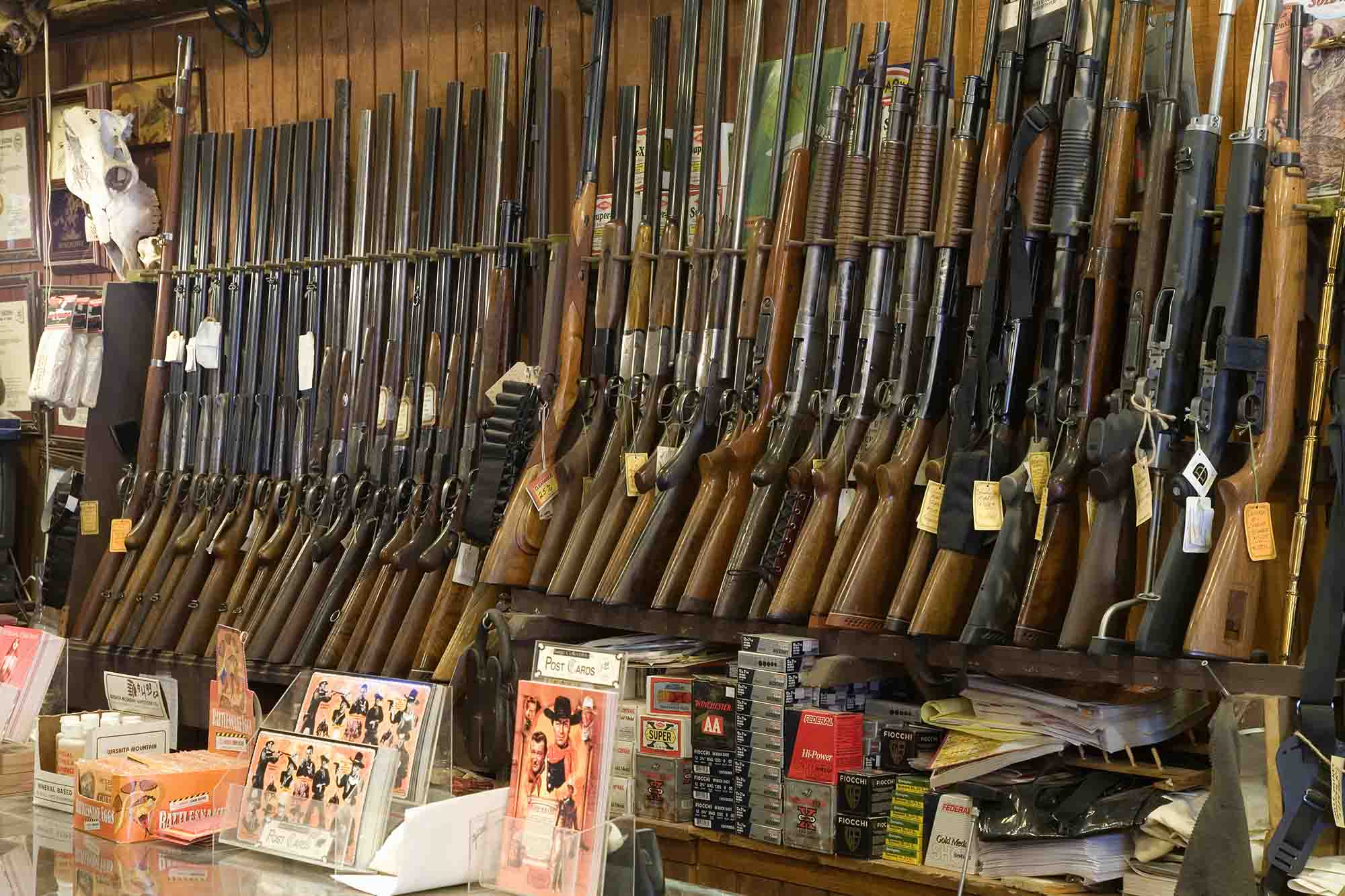 Support for tougher gun laws has dropped to its lowest levels since 2016 as gun sales reached record highs this year amid the coronavirus pandemic and a spike in violent crime nationwide.

Around 57 percent of Americans favor stricter laws covering the sale of firearms, a seven-percentage point decline since last year, according to a Gallup poll published Monday. At the same time, 34 percent of American adults prefer current gun laws while 9 percent favor fewer regulations.

“In a year that has seen record-high gun sales, Americans’ appetite for gun control is the lowest it has been since 2016, before mass shootings in Las Vegas, Nev. and Parkland, Fla.,” Gallup reported.

As of Nov. 2, an estimated 18.6 million firearms were sold this year.

Among Democrats, support for stricter gun laws polled at 85 percent while only 22 percent of Republicans agreed, the lowest for the group in the past two decades, representing a 14-point drop from last year. Independents polled at 60 percent.

The 63-point difference between Democrats and Republicans is the largest gap over the past 20 years.

Support for a ban on handguns dipped to 25 percent, near the lowest point in Gallup’s 40-year trend. Last year, 29 percent of respondents favored a handgun ban.

Gallup, which conducted the poll from Sept. 30-Oct. 15, said the sharp drop in Republican support for tough gun laws coincides with the coronavirus pandemic, a sharp uptick in crime and civil unrest and the presidential election.

Tags:level, lowest, since, stricter, support
We use cookies on our website to give you the most relevant experience by remembering your preferences and repeat visits. By clicking “Accept All”, you consent to the use of ALL the cookies. However, you may visit "Cookie Settings" to provide a controlled consent.
Cookie SettingsAccept All
Manage consent