Homeamerican black politicsStanford distances itself from Dr. Scott Atlas over ‘rise up’ tweet 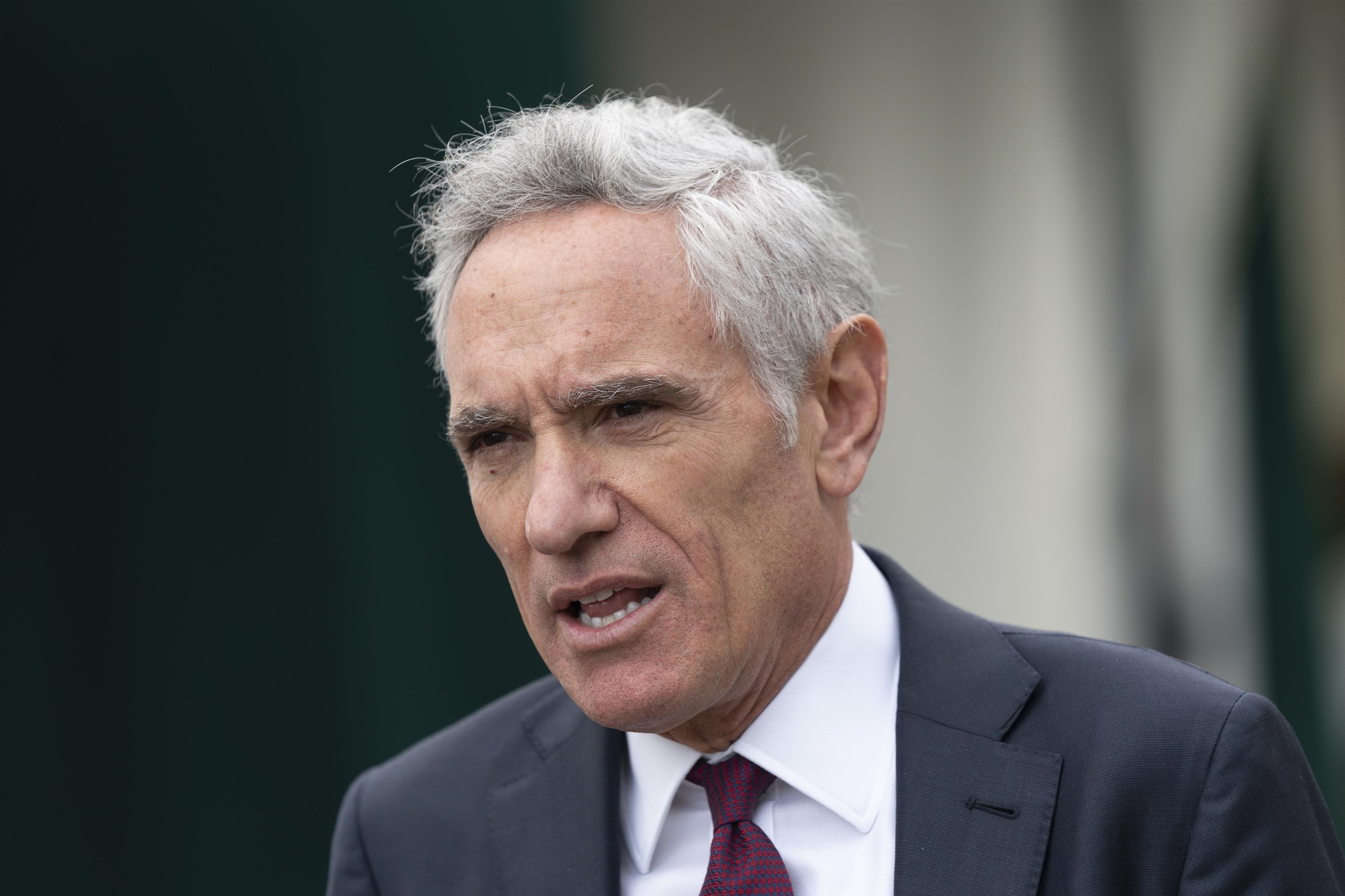 Stanford University on Monday tried to distance itself from Dr. Scott Atlas — a White House coronavirus task force member and research fellow at the school — after he called for Michigan residents to “rise up” against public health measures in the state.

“Dr. Atlas has expressed views that are inconsistent with the university’s approach in response to the pandemic,” university officials said in a statement.

“Stanford’s position on managing the pandemic in our community is clear. We support using masks, social distancing, and conducting surveillance and diagnostic testing. We also believe in the importance of strictly following the guidance of local and state health authorities.”

School officials stressed that Atlas’ statements reflected his personal views, and not those of Stanford or its Hoover Institution, where he’s currently on leave from his position as a senior fellow.

Atlas had criticized Michigan’s new COVID-19 restrictions on Sunday evening, shortly after they were announced by Gov. Gretchen Whitmer.

“The only way this stops is if people rise up. You get what you accept. #FreedomMatters #StepUp,” he said in a tweet.

Responding to Atlas’ tweet, Whitmer said on CNN on Sunday night: “We know that the White House likes to single us out here in Michigan, me out in particular. I’m not going to be bullied into not following reputable scientists and medical professionals.”

Whitmer told host Wolf Blitzer that she consults “people that actually have studied and are well-respected worldwide on these issues, not the — not the individual that is doing the president’s bidding on this one.”

The Democrat repeatedly faced protests by armed demonstrators over her coronavirus lockdown orders earlier this year and was the target of an alleged kidnapping plot by a group of domestic terrorists who wanted her to “stand trial” for enacting the restrictions.

Atlas, a radiologist who joined the White House task force over the summer, is a known proponent of herd immunity in the fight against the coronavirus – a stance at odds with that of most health experts.

He clarified his statements to Fox News on Monday, telling the outlet he wasn’t trying to “threaten or incite violence” but rather is just “not very good at Twitter.”

The tweet was in response to “literally thousands of emails I get from people all over the country, begging me to figure out how to end the lockdowns,” including from relatives of people who died by suicide amid the shutdowns, he said.

“And so what I meant, and I’m sorry I’m not very articulate on Twitter, is that basically if you want to change things you have to have your voices heard,” he explained. “I didn’t mean anything more than that.”

Tags:atlas, distances, itself, scott, stanford:, tweet
We use cookies on our website to give you the most relevant experience by remembering your preferences and repeat visits. By clicking “Accept All”, you consent to the use of ALL the cookies. However, you may visit "Cookie Settings" to provide a controlled consent.
Cookie SettingsAccept All
Manage consent