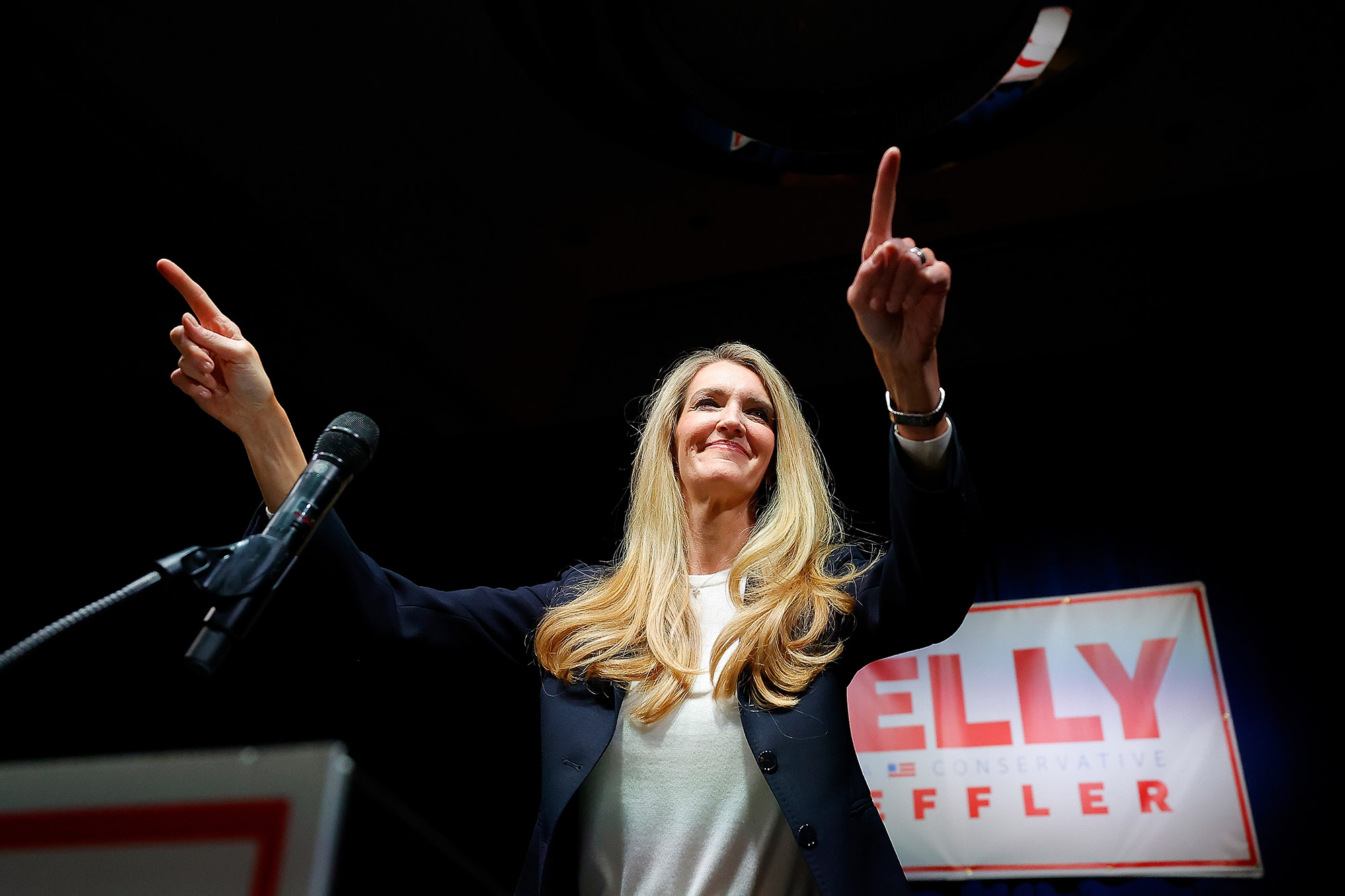 Spending on potential runoff elections for Georgia’s two US Senate seats — which could decide control of the chamber — will likely exceed $200 million and shatter records, according to a report.
Republicans plan to pour at least $100 million into efforts to return GOP Sen. Kelly Loeffler to the Capitol, CNBC said.
The prediction came from a Republican strategist who’s familiar with the plans and who also said Democrats were expected to spend a similar amount on behalf of challenger Raphael Warnock, CNBC reported.
Loeffler and Warnock, the pastor of Atlanta’s famed Ebenezer Baptist Church, are projected to face off Jan. 5 after neither won at least 50 percent of the votes in the Peach State’s “jungle primary” special election on Tuesday.
Georgia’s other Senate race — between freshman Republican Sen. David Perdue and Democratic challenger Jon Ossoff — has yet to be declared.
But Perdue’s unofficial lead slipped below 50% on Thursday and was at 49.84% on Friday, with 98% of the vote counted, according to reports.
Under Georgia law, a candidate must capture at least 50 percent of the vote to win an election or face a runoff against the second-place finisher.
Democratic fundraiser Charles Myers, a former vice chairman of the Evercore independent investment bank, predicted that the Perdue-Ossoff race would also result in a Jan. 5 runoff — and record-setting campaign expenditures.
Democratic U.S. Senate candidate Rev. Raphael Warnock.Getty Images
“There will be more money spent on both sides than in any Senate races in history,” Myers told CNBC.
Tuesday’s elections left the incoming Senate split 48-48, with races in North Carolina and Alaska also undecided, according to projections by Fox News.
Republicans now control the Senate 53-47, meaning that Democrats need to win three more seats to tip the balance of power unless Joe Biden beats President Trump.
A Biden victory would allow running mate Kamala Harris to break any 50-50 ties in the Senate, reducing the number of seats Democrats need to just two.

Tags:could, elections, Georgia, runoff, senate, spending
We use cookies on our website to give you the most relevant experience by remembering your preferences and repeat visits. By clicking “Accept All”, you consent to the use of ALL the cookies. However, you may visit "Cookie Settings" to provide a controlled consent.
Cookie SettingsAccept All
Manage consent