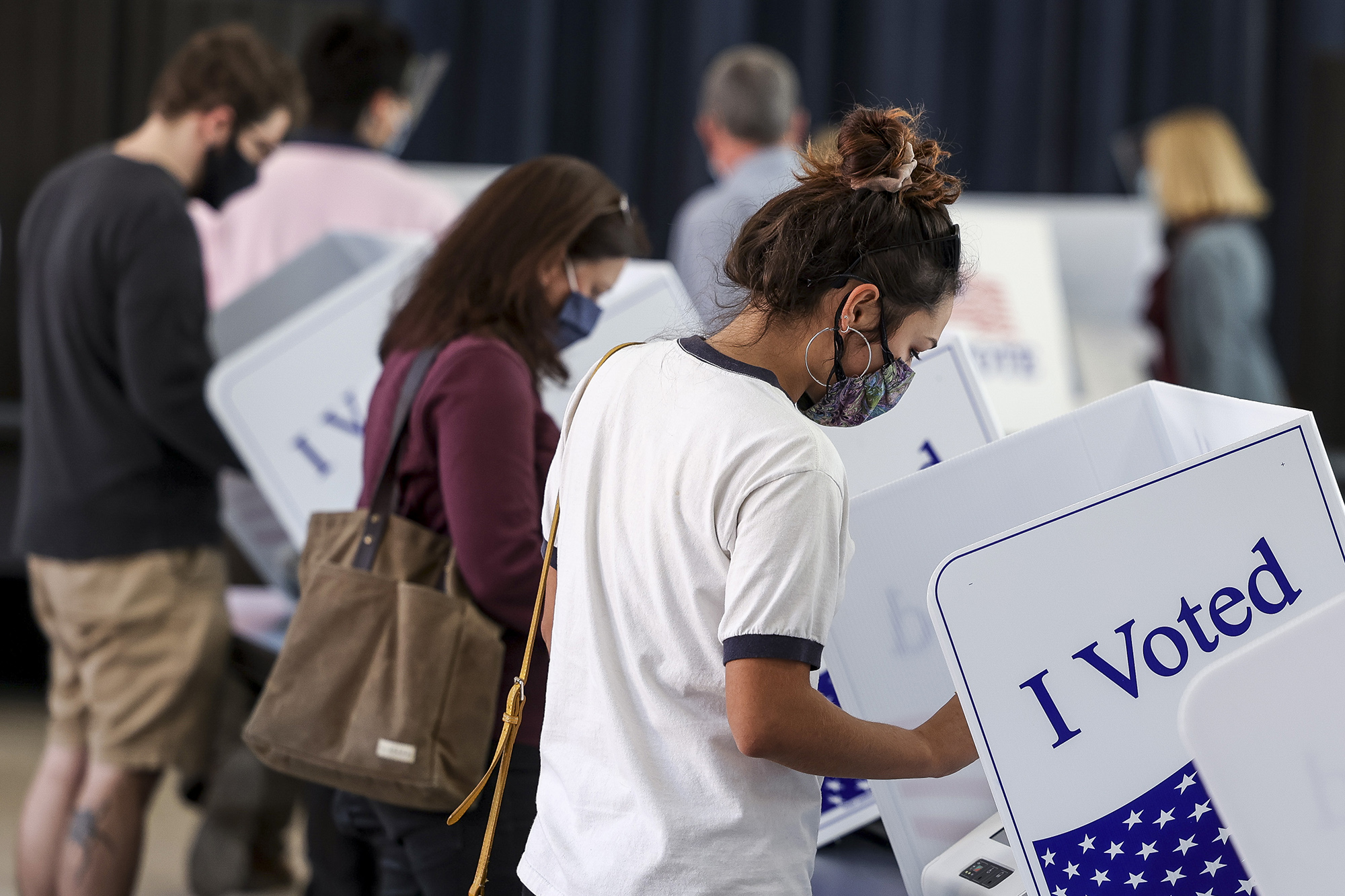 South Carolina Republican lawmakers are backing Attorney General Bill Barr’s authorization of federal prosecutors to investigate “substantial allegations” of voter fraud in the 2020 election, according to a report.

The 30 state House members said in a letter obtained Wednesday by The Associated Press that they “write with concern over the legitimacy of the 2020 presidential election.”

They said they worry that South Carolina citizens “are being devalued by potential fraud in multiple other states as it affects the outcome of this presidential election” — though they don’t express concerns about the election process in the state.

President Trump handily won South Carolina, as he was expected to do, with 55 percent of the votes versus Biden’s 43 percent.

There has been scant evidence of voter fraud presented in the election that declared Democrat Joe Biden the winner over Trump, with 290 electoral votes compared to the Republican incumbent’s 214.

Trump and his campaign, however, have made repeated claims of voter fraud and claim the election was rigged.

Barr’s authorization on Monday gives federal prosecutors the ability to circumnavigate longstanding Justice Department policy that normally would block such actions before an election is certified, the AP noted.

Some of the problems pointed out by the Trump campaign are common in elections — issues with signatures, secrecy envelopes and postal marks on mail-in ballots and the potential for a small number of ballots miscast or lost, the outlet said.

The lawmakers in South Carolina said in their letter that the state has taken measures “to guarantee that all legally eligible voters could cast their ballots securely and confidently.”

They include passing laws allowing all voters to vote by absentee ballot regardless of reason due to the coronavirus crisis.

Tags:carolina, fraud, lawmakers, probe, South, voter
We use cookies on our website to give you the most relevant experience by remembering your preferences and repeat visits. By clicking “Accept All”, you consent to the use of ALL the cookies. However, you may visit "Cookie Settings" to provide a controlled consent.
Cookie SettingsAccept All
Manage consent