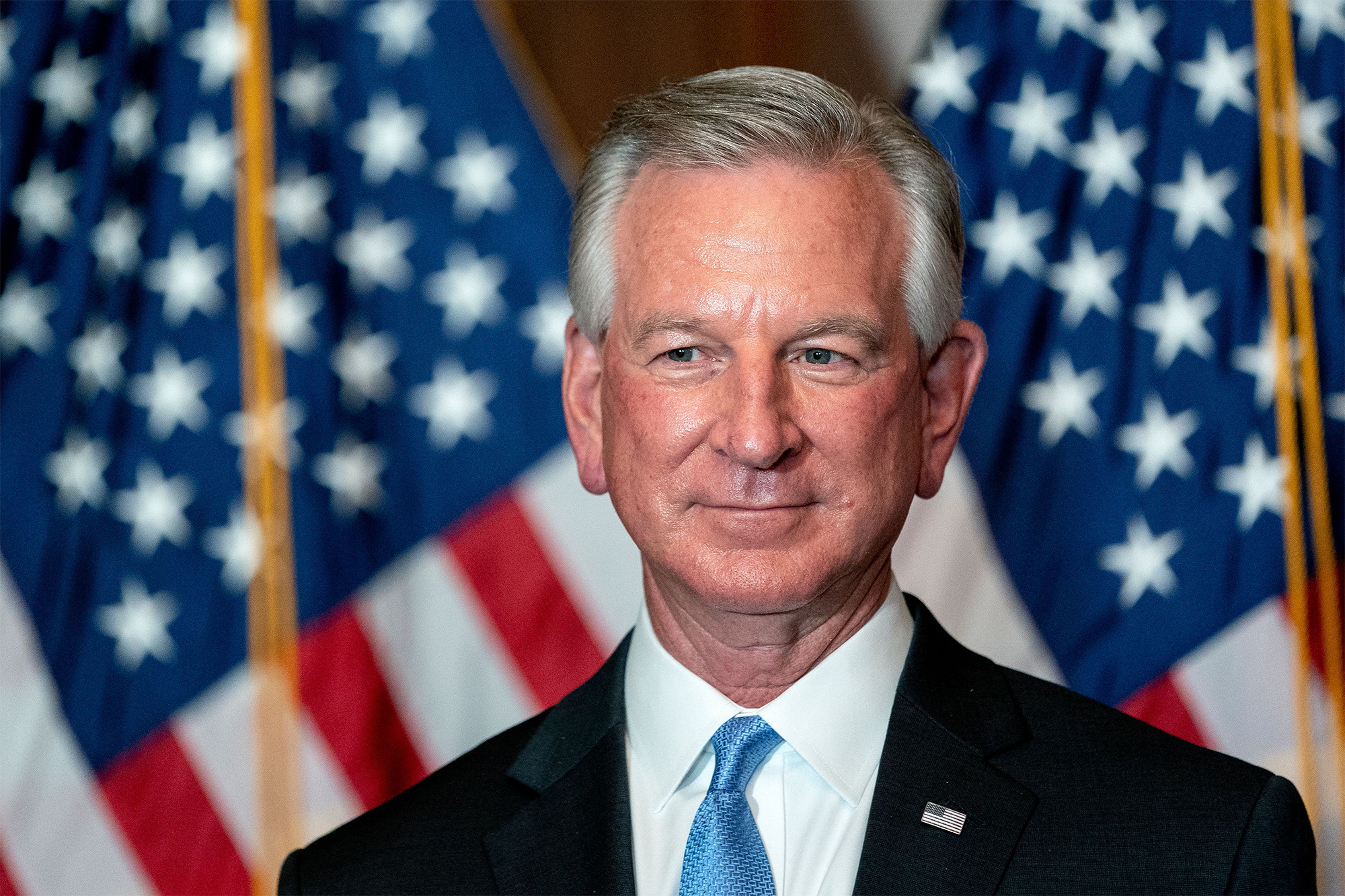 It’s a good thing he wasn’t a civics coach.

The Republican misidentified the three branches of government when asked by the Alabama Daily News if Democrats and Republicans would have to work together in the narrowly divided chambers of Congress.

“It wasn’t set up that way, our three branches, the House, the Senate and executive.”

Under the US Constitution, the federal government’s powers are divided among the legislative — which includes both the House and Senate — the executive and the judicial branches.

Tuberville also said he was upset that projected winner Joe Biden could “run for president of the United States and have an opportunity to win when he leans more to a socialist type of government.”

“Very concerning and, you know, as I tell people, my dad fought 76 years ago in Europe to free Europe of socialism,” he added.

During World War II, the US allied itself with Britain and the communist Soviet Union to battle Germany and Italy, which had fascist governments.

And during a discussion of Biden’s projected victory over President Trump, Tuberville claimed, “I remember in 2000 Al Gore was president, United States, president elect, for 30 days – 30 days – and after 30 days, it got to the Supreme Court and the Supreme Court says, no, George Bush is going to be the president.”

A razor-thin election margin in Florida actually kept both Gore, then vice president, and Texas Gov. George W. Bush from declaring victory pending a controversial recount that was eventually halted by the Supreme Court in a 5-4 ruling.

Tuberville — whose mistakes were first noted by the New York Times — beat US Sen. Doug Jones, 60.4 percent to 39.6 percent, according to unofficial results.

His victory offset one of two Republican seats flipped by Democrats and helped leave the Senate evenly split, 48-48, pending a pair of Jan. 5 runoff elections in Georgia for seats now held by Republicans David Perdue and Kelly Loeffler.