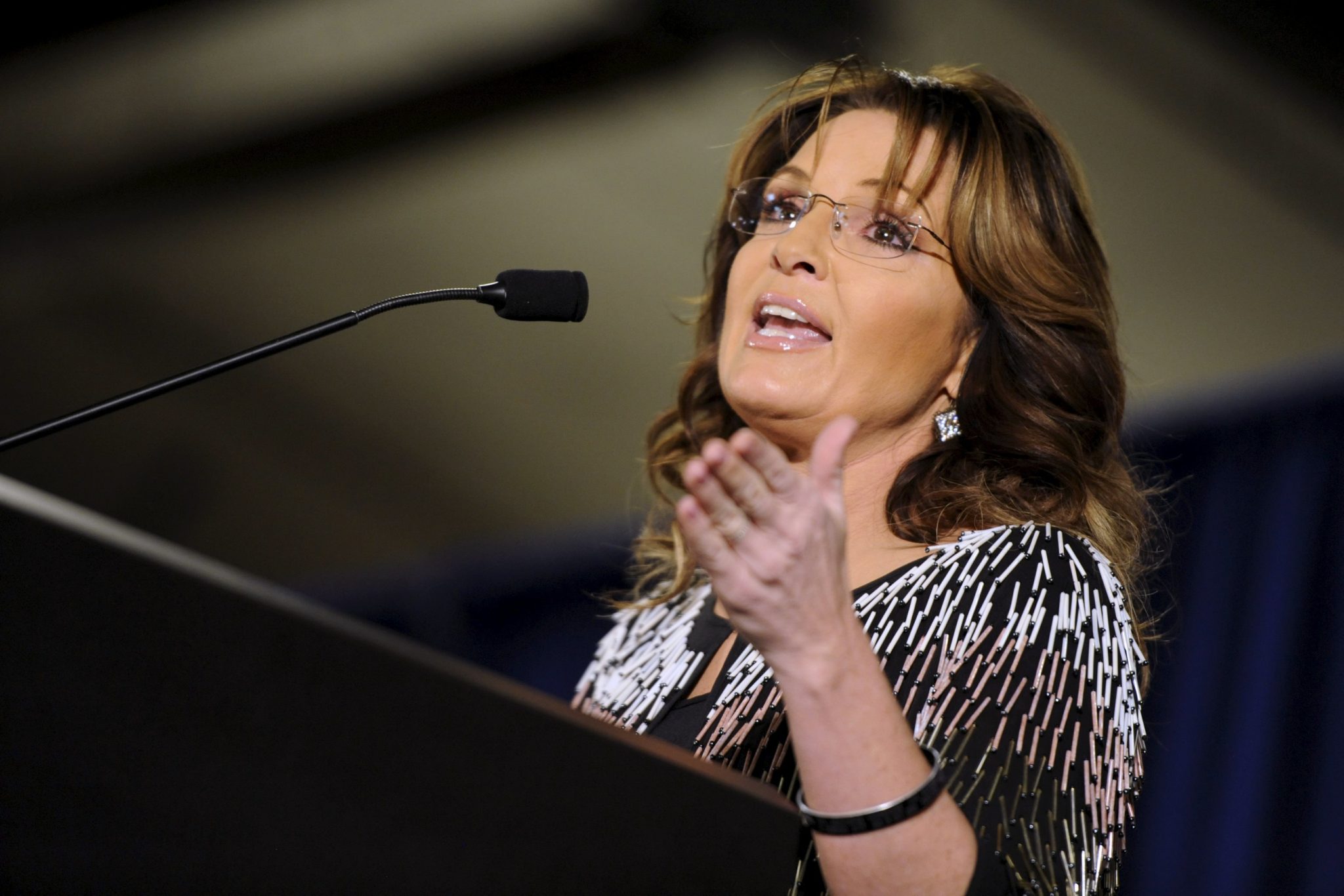 Speaking to Fox News host Jesse Watters, former Alaska Governor Sarah Palin (R) claimed the media dislikes conservatives voices and has a double standard regarding Senator Kamala Harris (D-Calif.), who this week was named as Joe Biden’s running mate in the presidential race.
“I don’t know if it’s so much a gender thing …” Palin told Watters during an appearance on his show, “Watters’ World.” “It’s like what Trump faces all the time. It’s three against one: you have the Democrat Party, you have the media and you have the RINOs in your own party that are always, always trying to clobber you.”
I’m no different than any other conservative, I think, in offering myself up to serve the people,” she continued. “We expect it. I expect it. And you just deal with it and it makes you work harder.”

Palin also suggested Biden choosing Harris was an insincere move, particularly after Harris “kicked the crap out of Joe Biden in the primaries.”
“That always just kind of cracks me up,” she said. “It’s like the illustration of politics that [makes] people, you know, just shake their heads, roll their eyes and say, ‘God, come on, you guys. Where’s the sincerity?’”
Palin’s comments on media bias echo sentiments expressed by President Donald Trump, who has continued to rail against “fake news” and media coverage he’s perceived to be unfavorable to him and his administration.
In 2018 he claimed Twitter is “SHADOW BANNING prominent Republicans” in response to a news story that alleged accounts owned by Republicans were showing up in a general search of the website but not automatically populating when typing their names in the drop-down bar. Twitter later issued a response, attributing the issue to a platform bug.