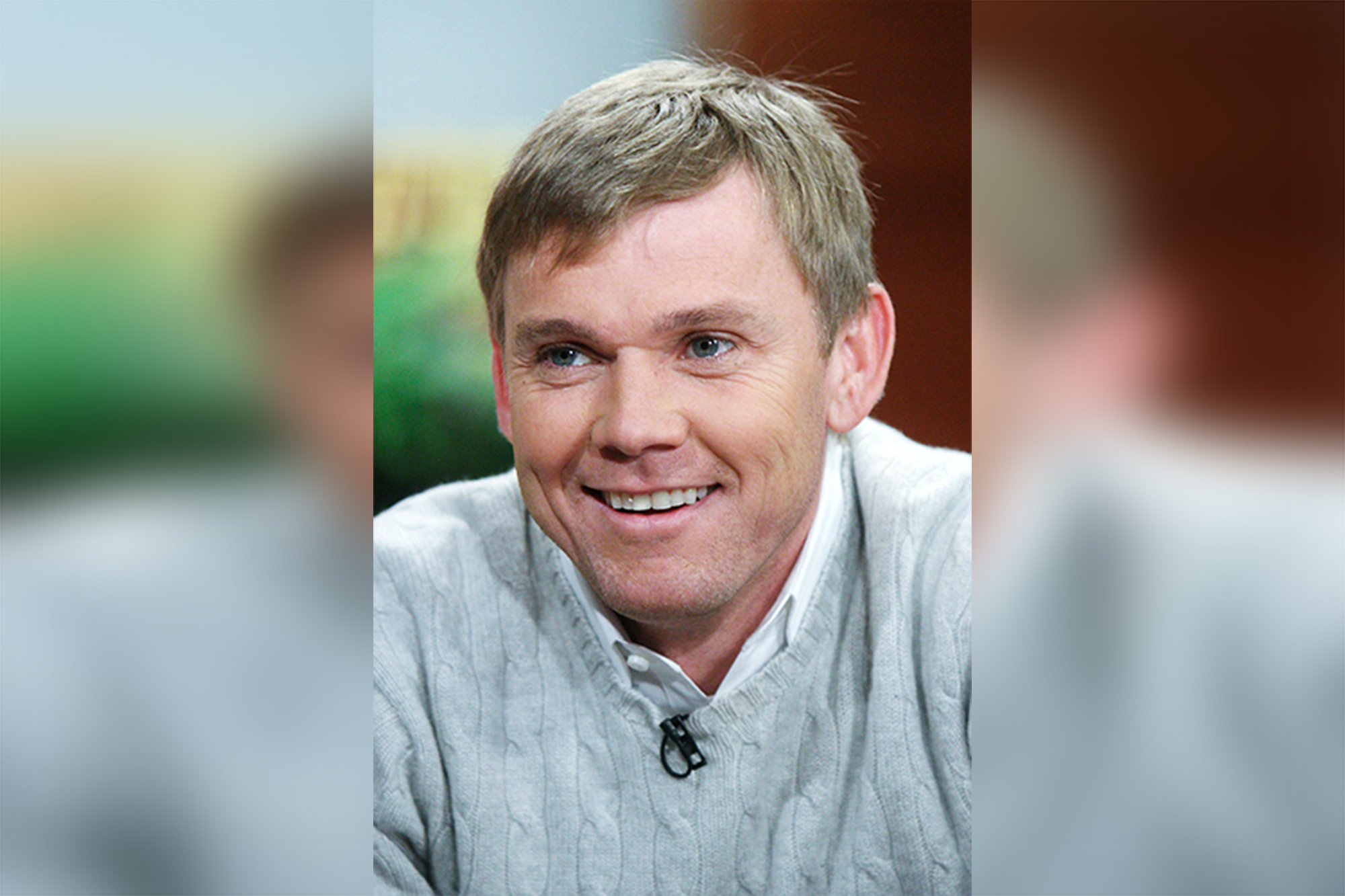 Actor Ricky Schroder and My Pillow CEO Mike Lindell both helped get Kenosha shooter Kyle Rittenhouse out of jail on a $2 million bond Friday, according to a report.

The baby-faced gunman — who faces murder charges in the Aug. 25 shooting during Black Lives Matter protests in the Wisconsin city — posed for a pic with the “NYPD Blue” actor  after the bond was posted by his lawyers on Friday, CBS affiliate WBBM-TV reported.

Lin Wood, one of Rittenhouse’s lawyers, posted the photo on Twitter shortly before 9 p.m.

“FREE AT LAST!!!” Wood wrote on the post, which shows a smiling Rittenhouse standing between Schroder and attorney John Pierce.

“Thank you; All Donors. Thank you, All Patriots. Thank God Almighty.”

Rittenhouse, of Antioch, Illinois, claims he acted in self-defense when he shot and killed protesters Anthony Huber, 26, and Joseph Rosenbaum, 36, and wounded a third man while with a militia group during protests of the police shooting of Jacob Blake.

Blake was shot seven times in the back by Kenosha cops during a domestic disturbance, sparking anti-police demonstrations.

Rittenhouse fled to Illinois but surrendered to police there the following day, and was later extradited back to Wisconsin to face trial.

The teen has become the darling of conservative and pro-gun groups.

More than $500,000 has been raised through a legal defense fund and through donations from high-profile supporters, WBBM said, including Lindell and Schroder, who first gained fame as a child actor in the 1979 classic “The Champ” alongside Jon Voight.

“He has people out there who will help him, organizations, militia groups raising money for his defense right now,” he said.

“He thinks he’s above the law. He’s been treated as such by law enforcement. He believes he’s justified in the case, and for him to run wouldn’t surprise me.”

The teen allegedly used his $1,200 coronavirus stimulus check from the federal government to purchase the AR-15 rifle used in the shootings.

Because he was under 18, Rittenhouse allegedly bought the weapon through an older pal, Dominick Black, 19, who now faces felony charges in the case and is awaiting trial for his role.

Tags:helped, kenosha, ricky, rittenhouse, schroder, shooter
We use cookies on our website to give you the most relevant experience by remembering your preferences and repeat visits. By clicking “Accept All”, you consent to the use of ALL the cookies. However, you may visit "Cookie Settings" to provide a controlled consent.
Cookie SettingsAccept All
Manage consent