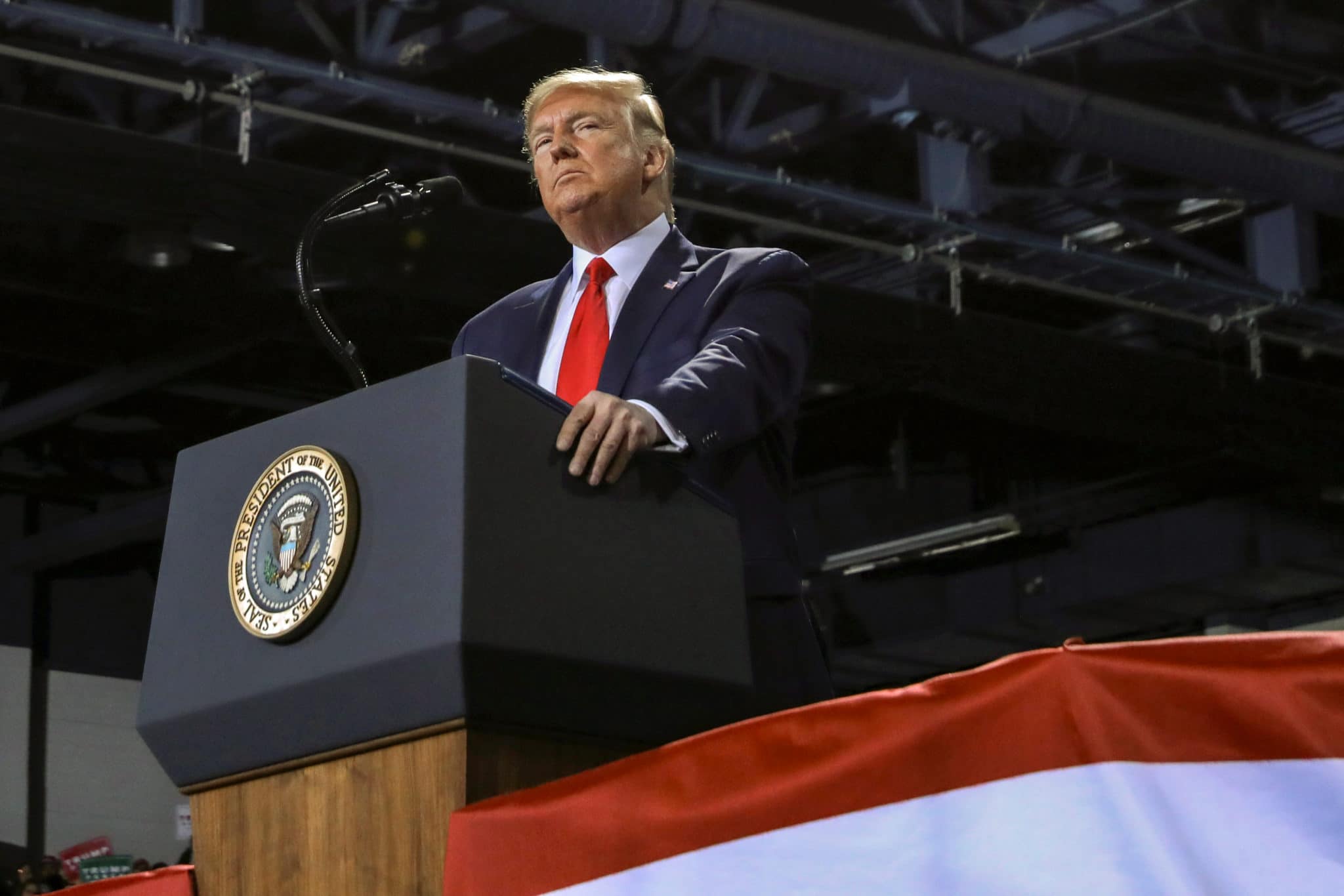 In another brazen effort to steal a state for Donald Trump, Republicans in Michigan are trying to prevent votes in Wayne County – where Detroit is located – from being certified.
“The Republican chair of the board, Monica Palmer, literally just said she would be open to certifying the vote in ‘communities other than Detroit’,” Nancy Kaffer of the Detroit Free Press noted on Twitter.

The Republican chair of the board, Monica Palmer, literally just said she would be open to certifying the vote in “communities other than Detroit” https://t.co/YQqRmIABOI
— Nancy Kaffer (@nancykaffer) November 17, 2020

While Republicans have made it their life’s work to suppress the African American vote before and during elections, they now seem completely comfortable tossing out votes from communities of color after the election takes place.
The news out of Michigan comes after Lindsey Graham was busted for calling the Georgia secretary of state and asking him to toss out votes cast for Joe Biden.
The Trump campaign is celebrating the move
As most Americans look on in disgust as one party actively tries to throw out legitimate ballots, the Trump campaign is celebrating this latest attack on democracy.
Trump campaign legal adviser Jenna Ellis called it a “huge win” for the president that Republicans in Wayne County refused to certify the results.
She said it paves the way for the state board of elections to do the same, which would allow the GOP state legislature in Michigan to select the electors.

🚨🚨BREAKING: This evening, the county board of canvassers in Wayne County, MI refused to certify the election results. If the state board follows suit, the Republican state legislator will select the electors. Huge win for @realDonaldTrump
— Jenna Ellis (@JennaEllisEsq) November 17, 2020

In a sliver of good news, a GOP leader in Michigan said earlier on Tuesday that Joe Biden is the president-elect and the state’s 16 electoral votes will not be handed over to Donald Trump as part of some “elector coup.”
This attack on democracy is doomed to fail, but it sure is horrifying to watch.
Follow Sean Colarossi on Facebook and Twitter
Sean Colarossi currently resides in Cleveland, Ohio. He earned his Bachelor of Arts degree in Journalism from the University of Massachusetts Amherst and was an organizing fellow for both of President Obama’s presidential campaigns. He also worked with Planned Parenthood as an Affordable Care Act Outreach Organizer in 2014, helping northeast Ohio residents obtain health insurance coverage.