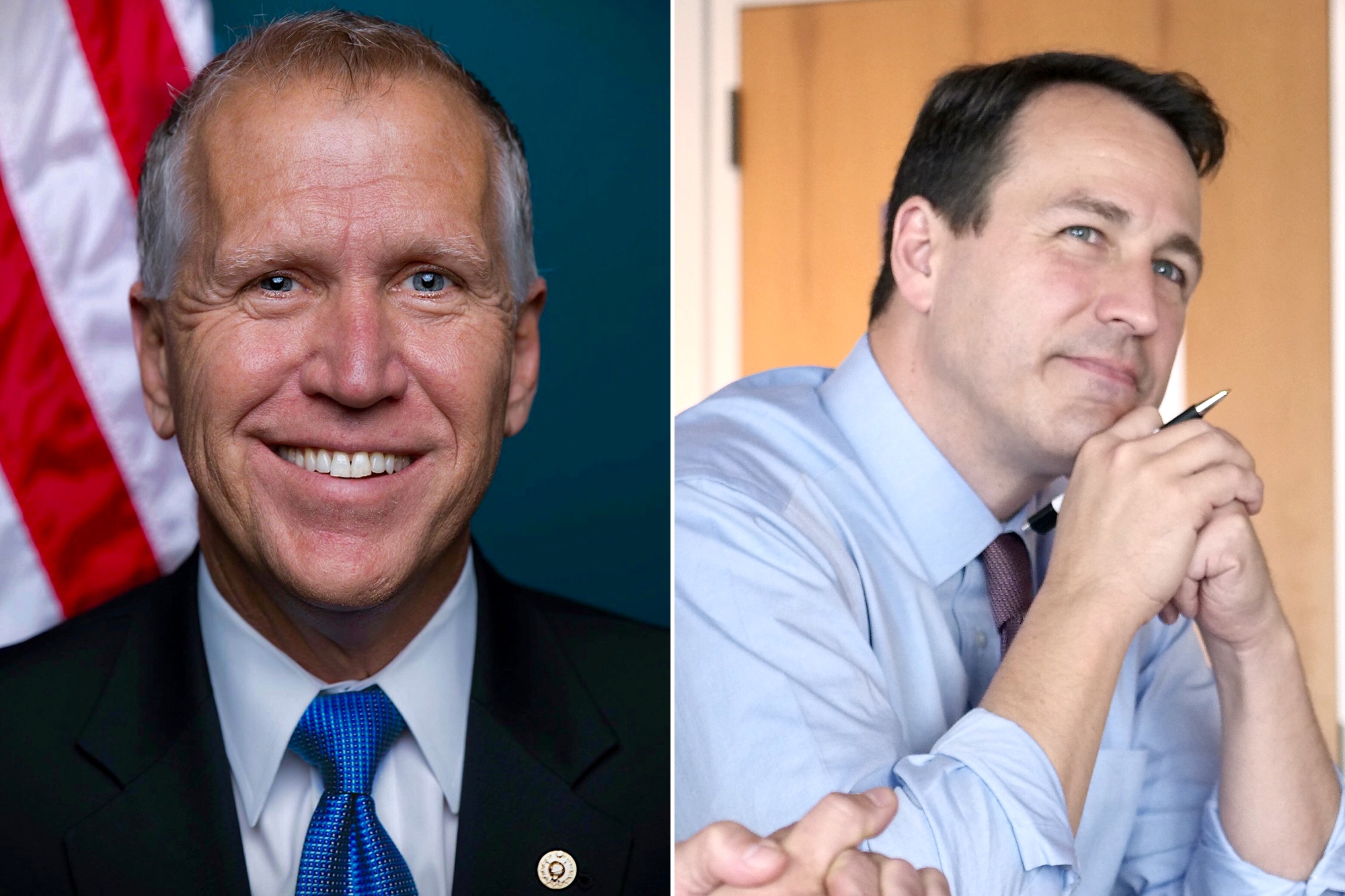 Thom Tillis, the GOP senator from North Carolina, has won re-election after a nail-biting, days-long count, handing the Republican Party a major victory as it looks to hold onto control of the Senate.

Democratic challenger Cal Cunningham called the incumbent on Tuesday, one week after Americans went to the polls, to concede the race.

“I just called Senator Tillis to congratulate him on winning reelection to a second term in the U.S. Senate and wished him and his family the best in their continued service in the months and years ahead,” Cunningham said in a statement.

It was a close race, Tillis winning with 48.7 percent of the vote compared to Cunningham’s 47.6 percent.

Tillis’ re-election means the GOP is one step closer to holding onto the upper chamber of Congress, taking the lead 49-48 with three races still uncalled.

The Alaska race is leaning Republican while two GOP incumbents in Georgia will face another round of elections after all of the candidates fell short of the 50 percent needed to win election.

This means that both of Georgia’s US Senate races will head to runoff elections in January.

Democrats, meanwhile, are hopeful they can net both seats and use Vice President-elect Kamala Harris as the tie-breaking vote.

Tags:carolina, election, north, Republican, tillis
We use cookies on our website to give you the most relevant experience by remembering your preferences and repeat visits. By clicking “Accept All”, you consent to the use of ALL the cookies. However, you may visit "Cookie Settings" to provide a controlled consent.
Cookie SettingsAccept All
Manage consent