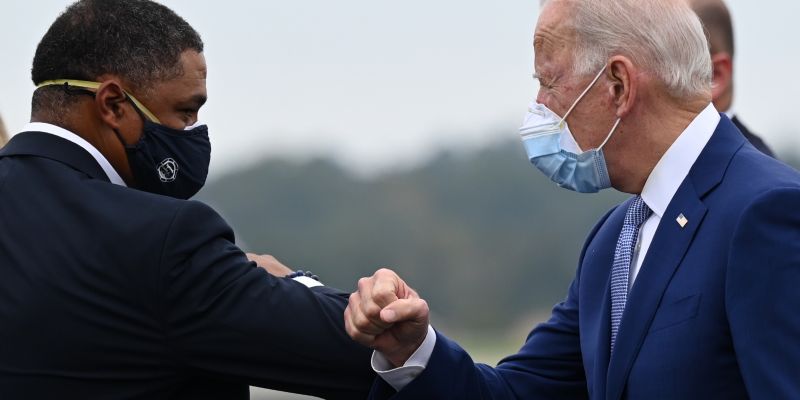 Richmond, who has represented New Orleans in the House of Representatives for the past 10 years and led the Congressional Black Caucus, has steadily emerged as one of the most influential Black voices in Congress. With the nod, which was announced on Tuesday (November 17), he becomes one of the highest-appointed African American officials in the Biden Administration.

“He’s going to give straight advice,” Marc H. Morial, president of the National Urban League and a former mayor of New Orleans, said according to the New York Times. “He’s not a yes man.”

“It sends a really powerful signal to the Black community that Cedric is going to be in that core group,” added Morial, who also described Richmond as a “team player.”

At a Tuesday news conference in New Orleans, Richmond vowed to “offer advice to the president when he wants it, maybe sometimes when he doesn’t want it.”

The 47-year-old attended Morehouse College and Tulane Law School. He is also a close ally of Representative James E. Clyburn; whose endorsement of Biden in the South Carolina primary played a crucial role in changing Biden’s fate during the primary season.

Addressing reporters and supporters on Tuesday, Richmond vowed to keep his home state in his interests while in the White House.

“When you talk about the needs of Louisiana, you want somebody in the West Wing,” he said.