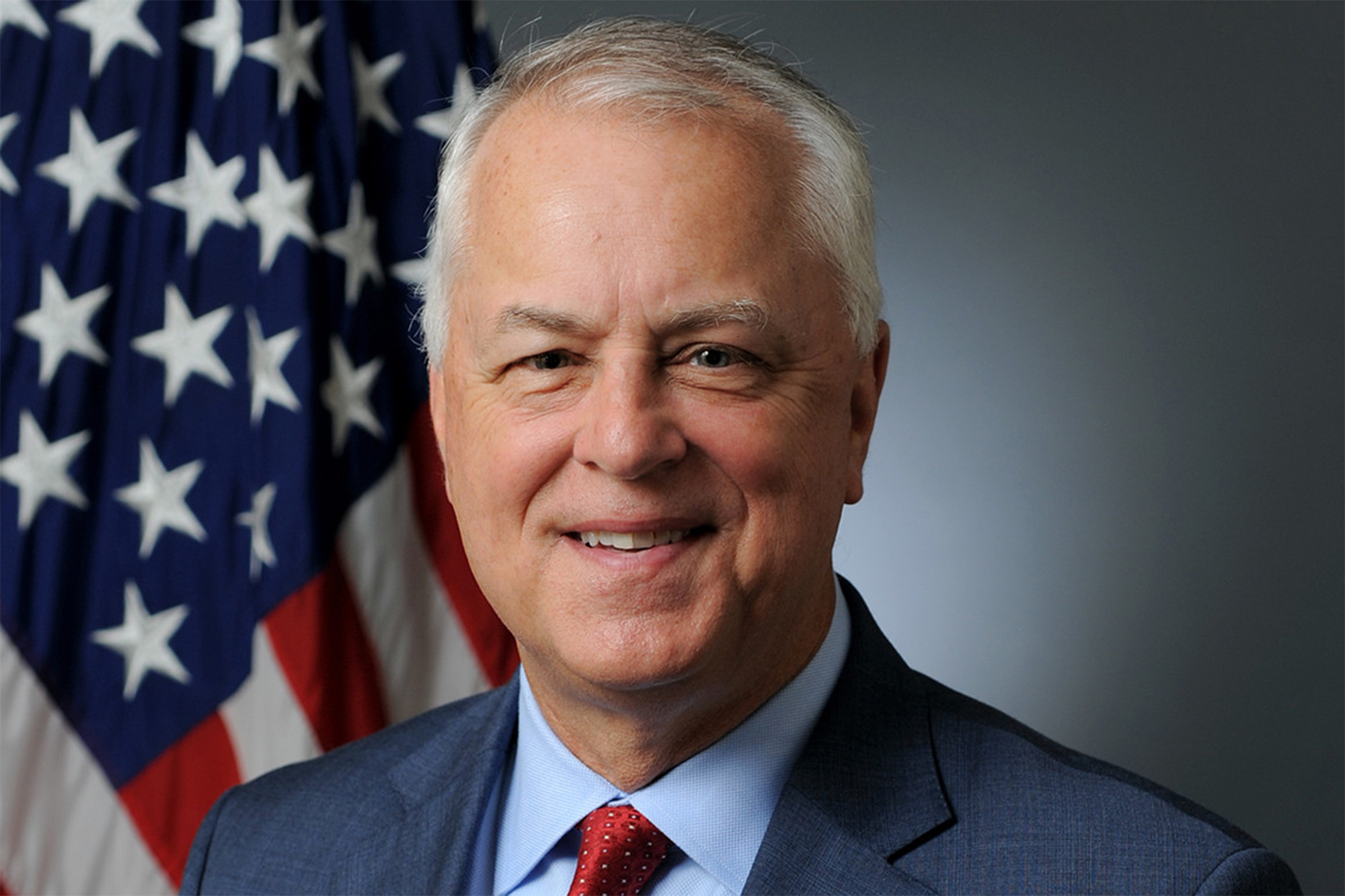 Senior Defense Department official Anthony Tata tested positive for COVID-19 this week after an infected foreign official toured the Pentagon — hobnobbing with the upper echelons of the US military, including the defense secretary and the secretaries of the Army, Navy and Air Force.

Tata, a retired Army brigadier general, is the acting undersecretary of defense for policy, one of the top advisers to acting Defense Secretary Chris Miller. His illness may hamper implementation of President Trump’s remaining policies, which include a troop drawdown in Iraq and Afghanistan.

As of Friday, Tata, 61, has held the role just 10 days after being elevated amid a shakeup with Trump’s post-election firing of Secretary Mark Esper.

“On that day he also met with the Secretaries of the Army and Air Force, and Anthony Tata, Performing the Duties of the Under Secretary of Defense for Policy. On Monday, Nov. 16, the minister met with the Secretary of the Navy. All have been tested since their meetings. As a result of the embassy notification, Mr. Tata was tested today and has tested positive for COVID-19 on two successive tests. He will isolate at home for the next 14 days in accordance with Center for Disease Control protocols.”

“As CDC COVID mitigation guidelines were followed during the Acting Secretary’s bilateral meeting with the minister, as well as meetings with Mr. Tata, Acting Secretary of Defense Miller is not quarantining,” Hoffman said.

“Similarly, each of the Service Secretaries are not quarantining based on testing and mitigation measures that were in place during the Lithuanian delegation’s visit and CDC guidelines. We will continue to evaluate conditions, take appropriate preventative measures, and undertake additional necessary testing.”

New cases of the virus are surging across the US, with new daily counts nearing 200,000. Since March, the virus has infected 11.7 million Americans and killed more than 252,000. The drug company Pfizer is expected to apply Friday for emergency authorization for a vaccine candidate, with officials vowing rapid distribution of millions of doses.

Tags:anthony, covid, official, pentagon, positive, tests
We use cookies on our website to give you the most relevant experience by remembering your preferences and repeat visits. By clicking “Accept All”, you consent to the use of ALL the cookies. However, you may visit "Cookie Settings" to provide a controlled consent.
Cookie SettingsAccept All
Manage consent