Homeamerican black politicsOne person dies from COVID-19 every 17 seconds in Europe: WHO

Someone in Europe is killed by the coronavirus every 17 seconds, as the continent re-emerges as an epicenter of the deadly pandemic, according to the World Health Organization.

Kluge said the number of deaths from the virus spiked by 18 percent on the continent last week but added new measures taken by European governments seem to be working — with the total number of weekly cases dipping for the first time in three months.

New weekly infections declined 10 percent last week — to 1.8 million — with several nations, including France, Spain, and the UK, imposing new lockdowns in the face of a resurgence.

However, the WHO warned about lifting the new restrictions prematurely amid political pressure to do so.

“We are seeing increasing signals related to overwhelmed health systems with reports that in France, for example, intensive care wards have been over 95 percent capacity for 10 days,” Kluge said. 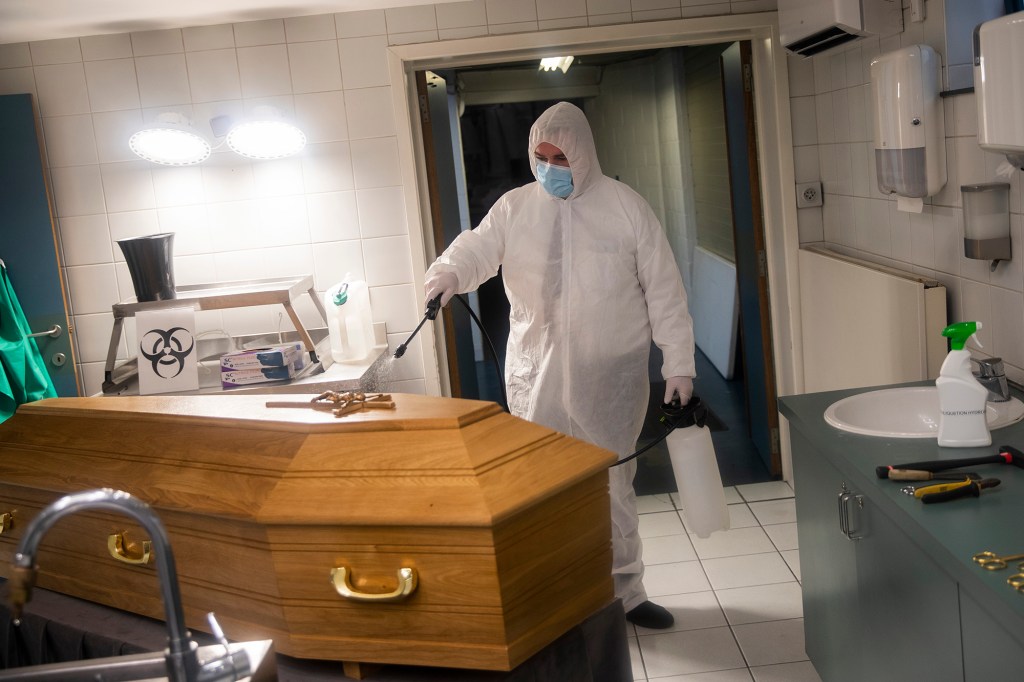 A worker disinfects the casket of someone who died of coronavirus COVID-19 at the Fontaine funeral home in Charleroi, Belgium. 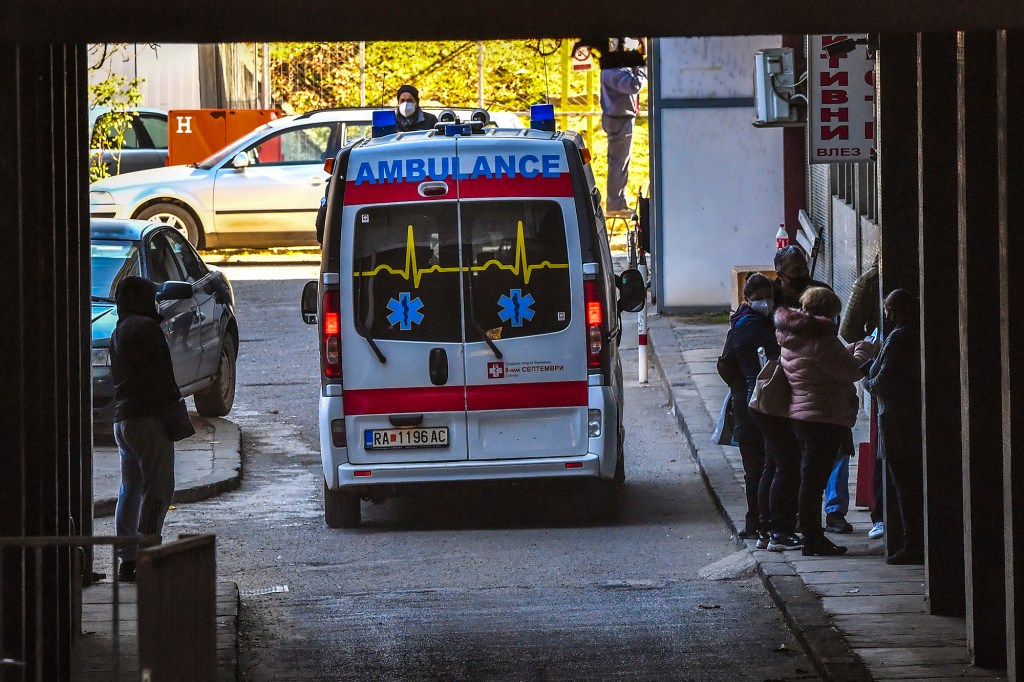 An ambulance carrying a patient infected with COVID-19 in the Republic of North Macedonia today.

Radio Mayak, which had aired an original stream, reported that…

“Thee have now been over 15.7 million COVID-19 cases, and nearly 355,000 deaths reported to the WHO, with over 4 million more cases in November alone in the WHO European region,” he said. “We have the tools to go after the virus, not the people.”

The virus has infected more than 56 million people worldwide and killed over 1.3 million, according to Johns Hopkins University.

In the US, more than 11.5 million have contracted the virus, which has killed 250,000 Americans — including one in every 1,000 residents in North Dakota, according to a report.

Tags:covid, Europe, every, person, seconds
We use cookies on our website to give you the most relevant experience by remembering your preferences and repeat visits. By clicking “Accept All”, you consent to the use of ALL the cookies. However, you may visit "Cookie Settings" to provide a controlled consent.
Cookie SettingsAccept All
Manage consent