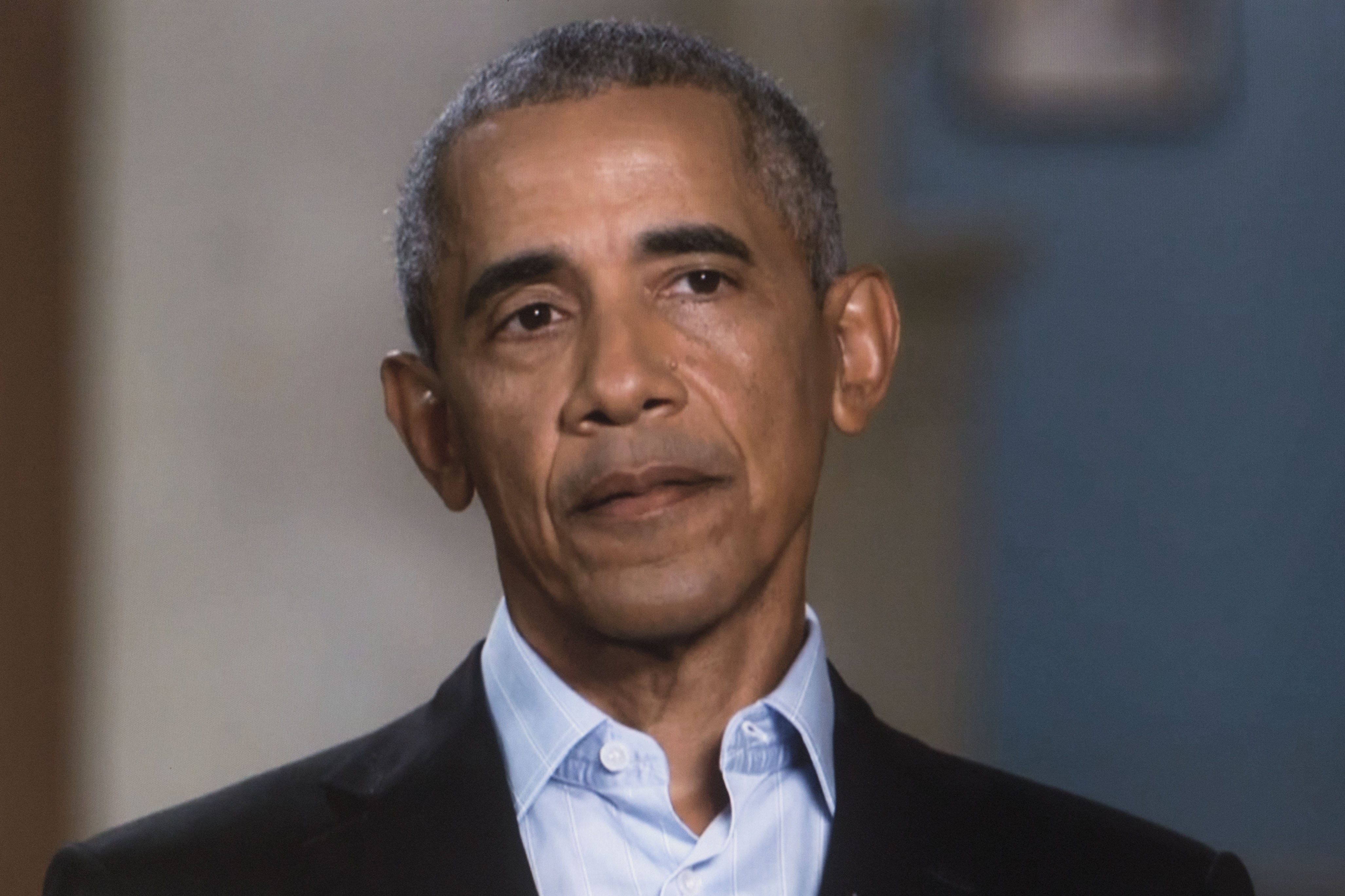 “My advice to President Trump is, if you want at this late stage in the game to be remembered as somebody who put country first, it’s time for you to do the same thing,” Obama said.

Obama provided a civics lesson in explaining his current advice for Trump.

“Well, a president is a public servant. They are temporary occupants of the office, by design,” he said. “And when your time is up then it is your job to put the country first and think beyond your own ego, and your own interests, and your own disappointments.”

Obama told CBS correspondent Scott Pelley that he feels Trump should have conceded to President-elect Joe Biden within the first two days after the election.

“When you look at the numbers objectively, Joe Biden will have won handily,” Obama said. “There is no scenario in which any of those states would turn the other way, and certainly not enough to reverse the outcome of the election.”

Without Georgia, Biden leads Trump in electoral votes by a count of 290 to 232, according to results from the Associated Press.

Tags:country, first, minutes, Obama, tells, trump
We use cookies on our website to give you the most relevant experience by remembering your preferences and repeat visits. By clicking “Accept All”, you consent to the use of ALL the cookies. However, you may visit "Cookie Settings" to provide a controlled consent.
Cookie SettingsAccept All
Manage consent