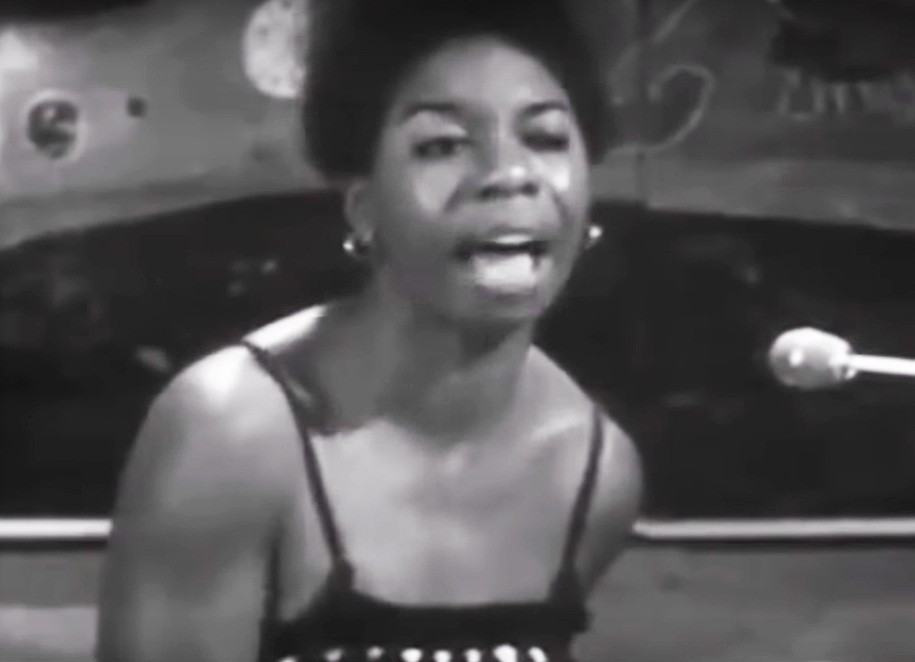 Like most sane Black folks, I want Trump and his Republican Klan gone. Yesterday. We didn’t elect him. We are well aware that racism and white supremacy are deeply embedded in this nation’s foundation and we have been fighting against it since the time we were enslaved here, throughout Reconstruction and Jim Crow, and through the duration (ongoing) of the civil rights movement. We have had allies who were, and are, people of other races, and we are cognizant of the fact that unless white folks step up to the plate to correct what they have wrought, we’ll just have to keep on fighting. We are only 13% of this nation’s population.

Why? Because we didn’t make this problem.

We’ll keep stepping up to the plate and are willing to die in doing so.

We vote. We march. We protest. We have spanned the spectrum in tactics: passive resistance, petitions, self-defense, and voting. We agree on one central position about the ultimate goal: the elimination of systemic racism in this country we are both a part of, and punished by.

As much as I want to see Joe Biden and Kamala Harris elected and inaugurated, you will not hear or see me join the hand-wringing chorus of folks who want Black Lives Matter protesters to stop protesting. Those who are spouting this sh-t have bought into a right-wing narrative that makes protesters perps, and racist supremacists “victims.”

Picket lines, School boycotts,They try to say it’s a communist plot,All I want is equality, for my sister my brother my people and me.

Yes you lied to me all these years,You told me to wash and clean my ears,And talk real fine just like a lady,And you’d stop calling me Sister Sadie.

Were she still alive, her rant would also be about Oregon, Wisconsin, Ohio, Michigan … and every other damn state where we can’t catch a break as Black citizens.

Don’t you tell me that Black Lives Matter, which is not and never has been a hierarchical movement organization, should back off and go slow as the list of the names of the dead grows and grows.

This is an example of what I’m seeing from so-called “allies” who were part of the nasty group who made our lives worse.

xWho are you talking to? Black people?Yeah, he’s still the Tea Party white nationalist we came to know him as. All it took was a little unfounded panic for him to lose the ability to hide it.— Plantsman_TX (@TxPlantsman) August 31, 2020

It’s not just coming from former Republicans. I’m hearing it from some doom and gloom Democrats as well.

At the age of 73, I have lived through cities burning across the United States, martial law, massive urban eruptions, COINTELPRO, and the deaths of partners, friends, and comrades at the hands of both the police and paid government infiltrators.

I will suggest that young Black leadership step up, harness and put in check so-called allies who don’t understand the difference between confronting a racist power structure and trashing our community.

I will still exhort young folks to vote, because I’m walking in the shoes of Mrs. Fannie Lou Hamer. I will not, however, tell any of those young folks to back off and go slow. If that’s what you’re doing, you are part of the problem, not part of the solution.