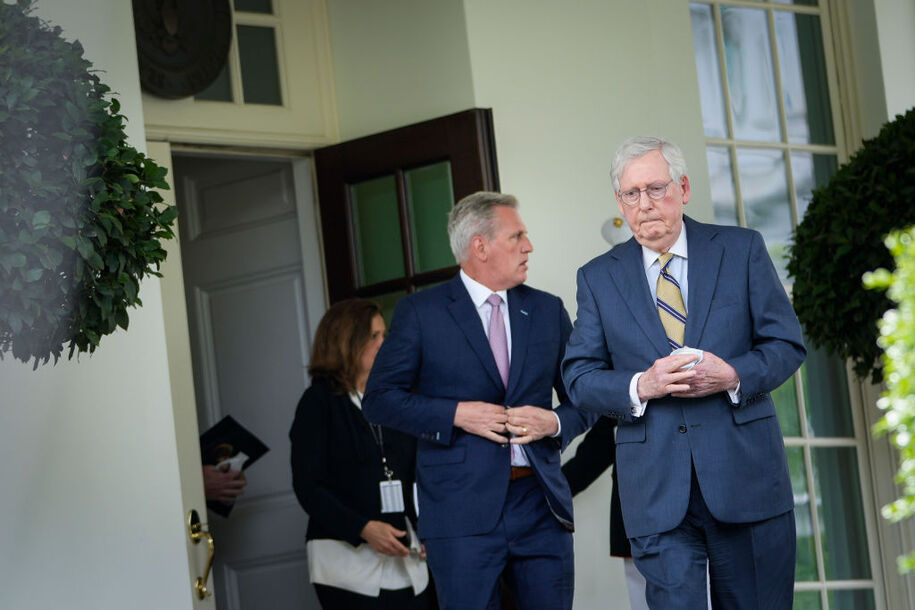 It is Friday! Before the last “bipartisan” Republican could say anything about the infrastructure deal they struck with President Joe Biden, Minority Leader Mitch McConnell was bashing it. You didn’t really think Mitch McConnell would allow the legislative branch of our government to legislate, did you?

Here are some stories you may have missed:

And a special emeritus story from Meteor Blades:

On this date 145 years ago, America began creating the Custer myth, a piece of which survives today