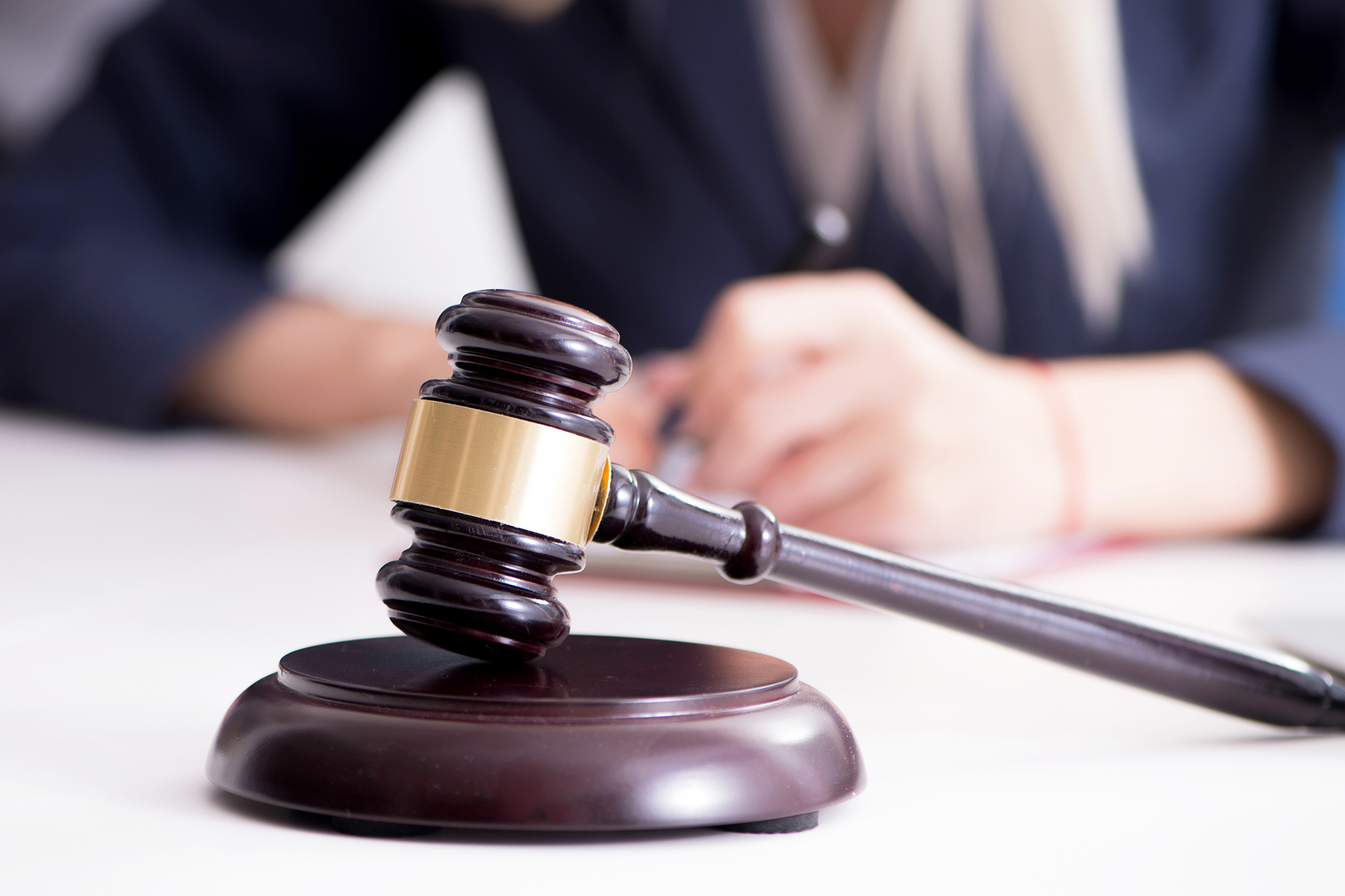 A New Zealand dad has died in a “freak accident” on his way to report for jury duty.

Raymond Luo’s family believes he tripped, fell and hit his head on a hard object while walking through Albert Park in Auckland last week to the courthouse, the New Zealand Herald reported.

“Raymond could have been looking at Google maps for direction and tried to walk across the greens and not the road path,” said Dr. Jacky Lam, who created a fundraising page to support Luo’s wife, 2-year-old child and baby.

“He could have been distracted by the GPS and fell, and possibly knocked his head on a rock or something.”

Police confirmed Luo’s death and said the incident is not being investigated as suspicious.

No official cause of death has been released, but the family said they believe it was a “freak accident,” the New Zealand Herald reported.

Lam has no relation to the family and described himself on the page as “just someone who try [sic] to do something to support and fundraise for them and their young children.”

He said adding to the family’s grief, they later found a letter saying that Luo did not have to report to jury duty after all.

“So it had not even been necessary for Raymond to go to court for jury service on that fateful day,” Lam said.

Tags:accident, freak, zealand:
We use cookies on our website to give you the most relevant experience by remembering your preferences and repeat visits. By clicking “Accept All”, you consent to the use of ALL the cookies. However, you may visit "Cookie Settings" to provide a controlled consent.
Cookie SettingsAccept All
Manage consent