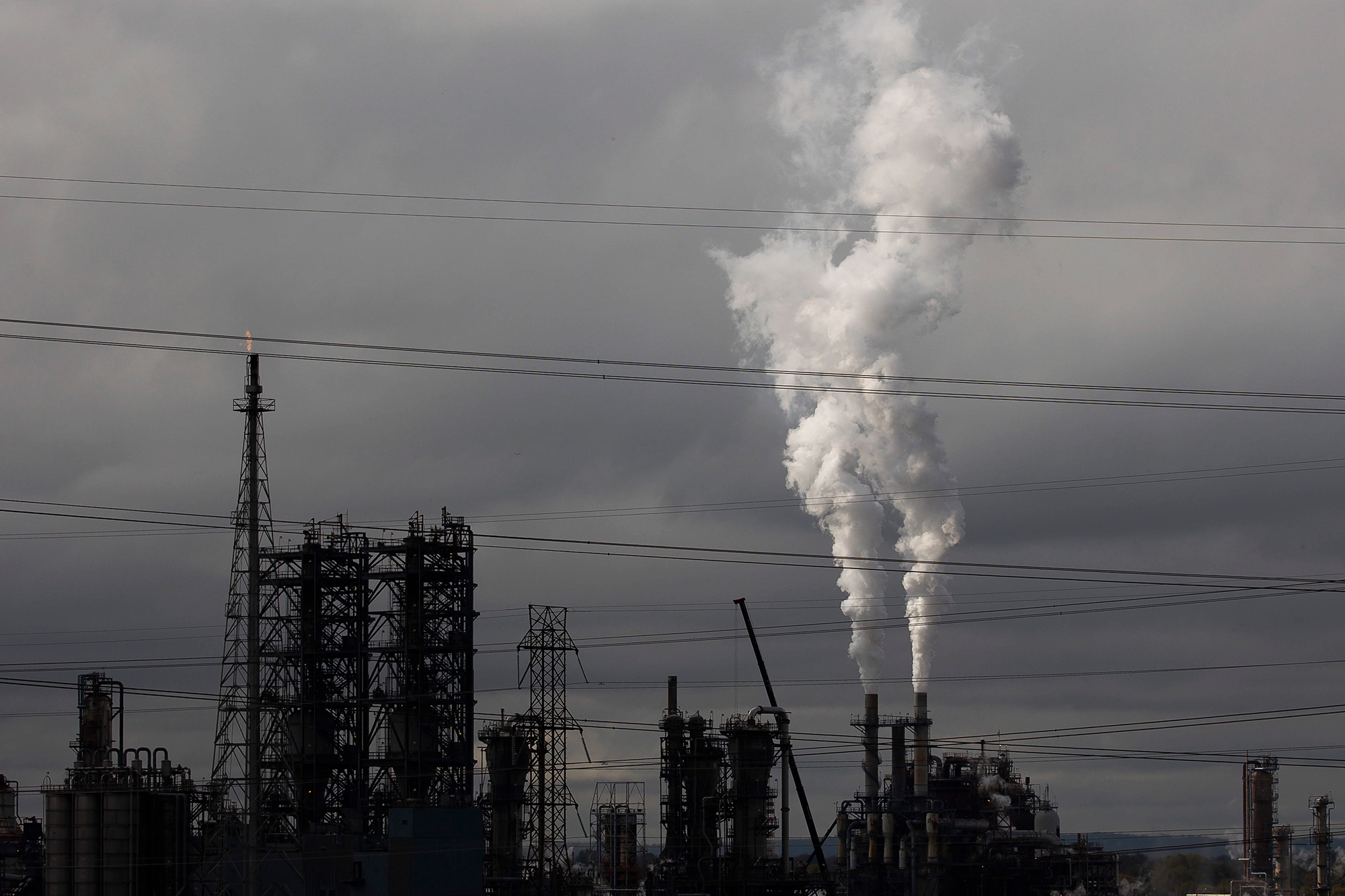 COVID-19 spreads at higher rates in regions in the U.S. where people are exposed to the worst pollution, a new study says.

Researchers from Washington University in St. Louis found that the quality of the environment appears to be a strong indicator that cases will increase more quickly in a region, according to a report in the journal Science of The Total Environment.

For the study, Dr. Rajan Chakrabarty and his colleagues looked at more than 43 factors — including population density, age distribution and how long the area took to order lockdowns — in various cities and towns throughout the nation.

“I was thinking, why, in the majority of the U.S. states, have we had such a rapid spread of the virus?” Chakrabarty, an assistant professor of energy, environmental and chemical engineering, said in a statement.

The team decided to zero in on air quality after recognizing a possible link between the R rate — which estimates the number of people a single person with the virus infects — and the region’s levels of PM2.5, which are particles of pollution that can be inhaled and worsen respiratory disorders.

Using computer models, they determined that the R rate increased by 0.25 for every 10% increase rise in dangerous chemicals such as sulfate, nitrogen dioxide, or ammonium found in the PM2.5 particles.

The paper’s authors said more research was needed to determine the link between long-term exposure to pollution and risk factors for the virus, such as respiratory problems.

But they noted that the findings suggested that “long-term exposure to pollutants had rendered the nationwide population susceptible to the virus spread. ”

Tags:areas, covid, higher, polluted, spread, study
We use cookies on our website to give you the most relevant experience by remembering your preferences and repeat visits. By clicking “Accept All”, you consent to the use of ALL the cookies. However, you may visit "Cookie Settings" to provide a controlled consent.
Cookie SettingsAccept All
Manage consent