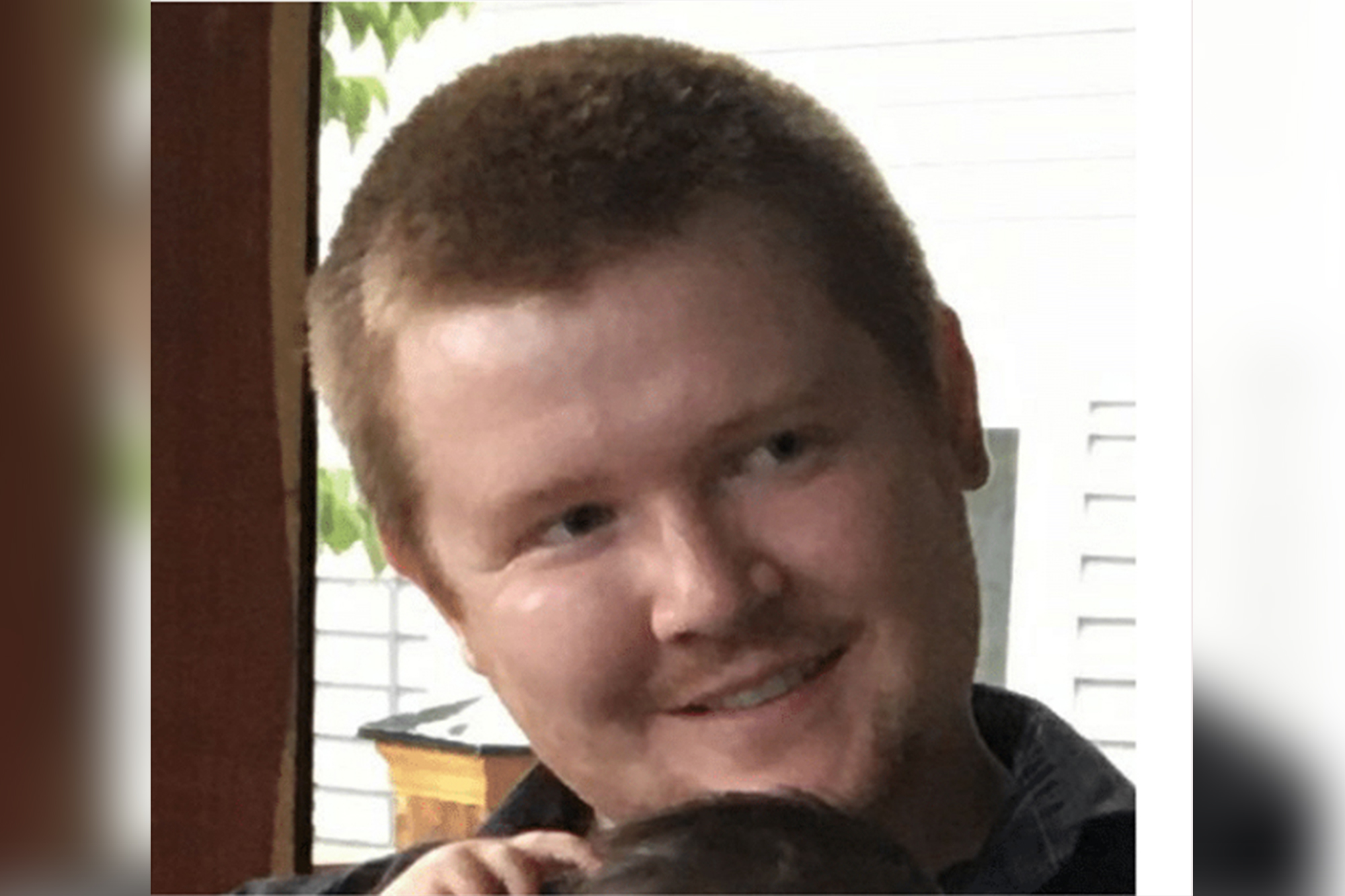 A missing Kentucky man’s family believes his body has been recovered from a Texas creek.

Benjamin Cowley, 30, of St. Matthew, Kentucky, was last seen Nov. 4 on a raft near a campsite at Lake O’ the Pines in Marion County, Texas, the Longview News-Journal reported.

“The raft turned up the next day without him,” his father, Tom Cowley, told the paper.

He left his dog, Nala, and his belongings at his campsite, his family said.

Then on Monday, a fisherman spotted a body in the water near the lake’s Johnson Creek area, the outlet reported.

But Benjamin’s mother said that there were identifying marks on the body that indicate that it’s her son.

“We can now enter a stage of recovery,” Marianne Cowley said. “It’s been rough. We worry about what his final moments were like.”

Tags:camper, creek, family, found, missing, Texas
We use cookies on our website to give you the most relevant experience by remembering your preferences and repeat visits. By clicking “Accept All”, you consent to the use of ALL the cookies. However, you may visit "Cookie Settings" to provide a controlled consent.
Cookie SettingsAccept All
Manage consent