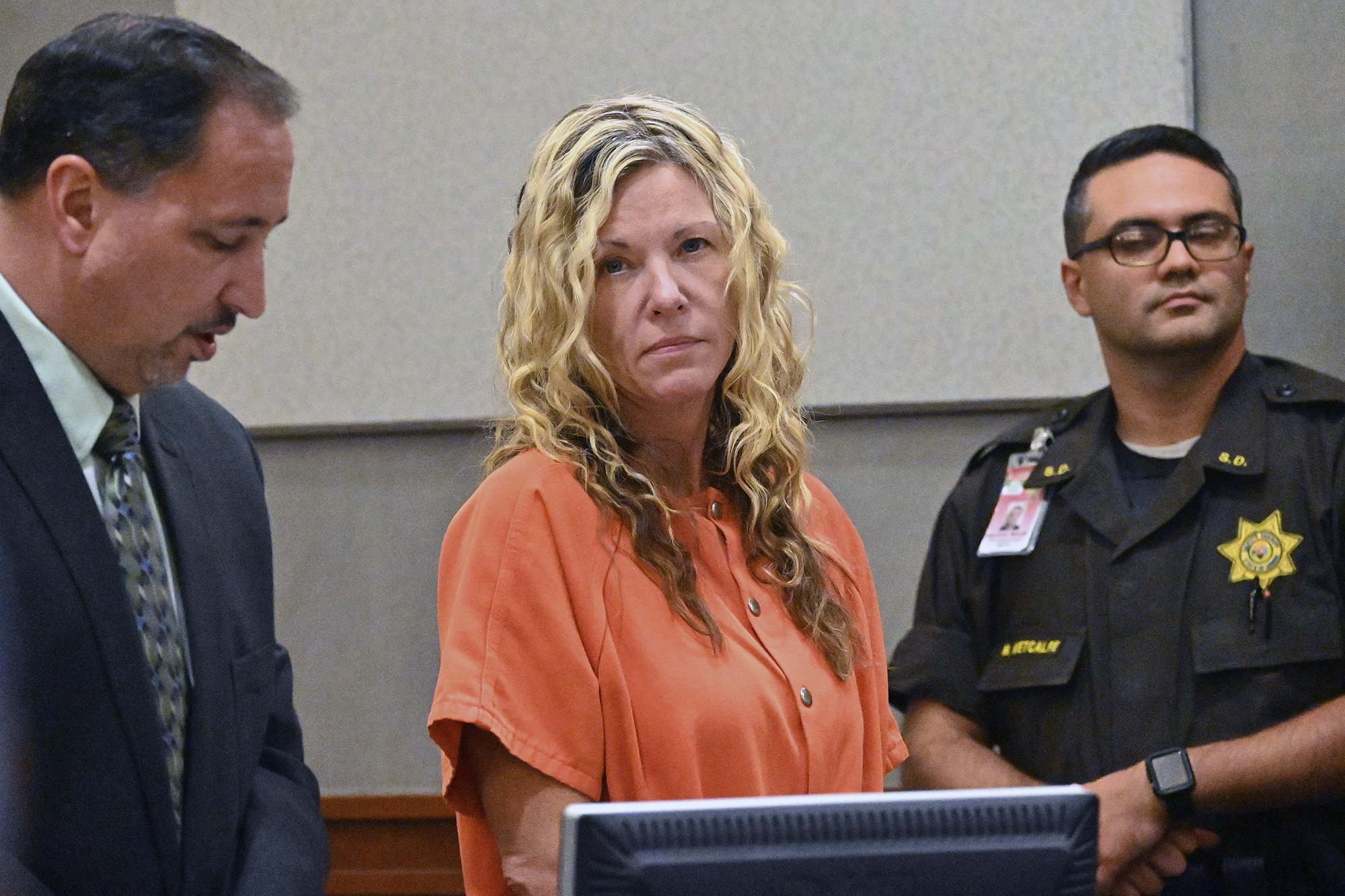 Cult mom Lori Vallow-Daybell — who is at the center of an Idaho case connected to the deaths of her two children — is now also being eyed in the 2018 death of her third husband, according to a report on Wednesday.

Police in Phoenix are reviewing the case into Joseph Ryan’s April 3, 2018, death, and Vallow-Daybell has been named a person of interest, Fox News reported.

The inquiry comes after several local outlets in Idaho published an audio-recording, said to be from October 2018, in which Ryan’s doomsday-obsessed ex-wife talked about wanting to kill him.

The tape, released by Ryan’s sister Annie Cushing, was of an informal religious discussion where Vallow-Daybell preached about her beliefs to friends and spoke about the bitter custody battle with Ryan over their daughter Tylee Ryan, EastIdahoNews.com reported.

The couple, who were married from 2001 to 2004, stayed locked in the child custody battle until Ryan’s death at 58, which was ruled a heart attack.

Cushing said she didn’t buy her brother had died of natural causes and decided to make the recording public in the hopes that cops would reopen an investigation into his death.

“I feel like, at that point, she was so confident that if she had a hand in Joe’s death, she had gotten away with it,” Cushing told local Idaho outlet KTVB.

“She never circles back and tells the group that Joe was dead, you know she never says ‘Oh, so I wanted to murder him, but then he dies of a heart attack just six months ago.’”

Phoenix police said that they had “been made aware of the information and is reviewing the 2018 death investigation of Joseph Ryan.”

Meanwhile, Vallow-Daybell and her current husband, doomsday-related book author Chad Daybell, have been charged with conspiring to hide or destroy the bodies of Tylee, 17, and her younger brother, 7-year-old Joshua “JJ” Vallow.

The kids’ remains were found buried on Daybell’s Idaho property in June. They had been missing since September 2019.

Both Vallow and Daybell, 51, have pleaded not guilty.

Tags:death, husband, third, vallow
We use cookies on our website to give you the most relevant experience by remembering your preferences and repeat visits. By clicking “Accept All”, you consent to the use of ALL the cookies. However, you may visit "Cookie Settings" to provide a controlled consent.
Cookie SettingsAccept All
Manage consent