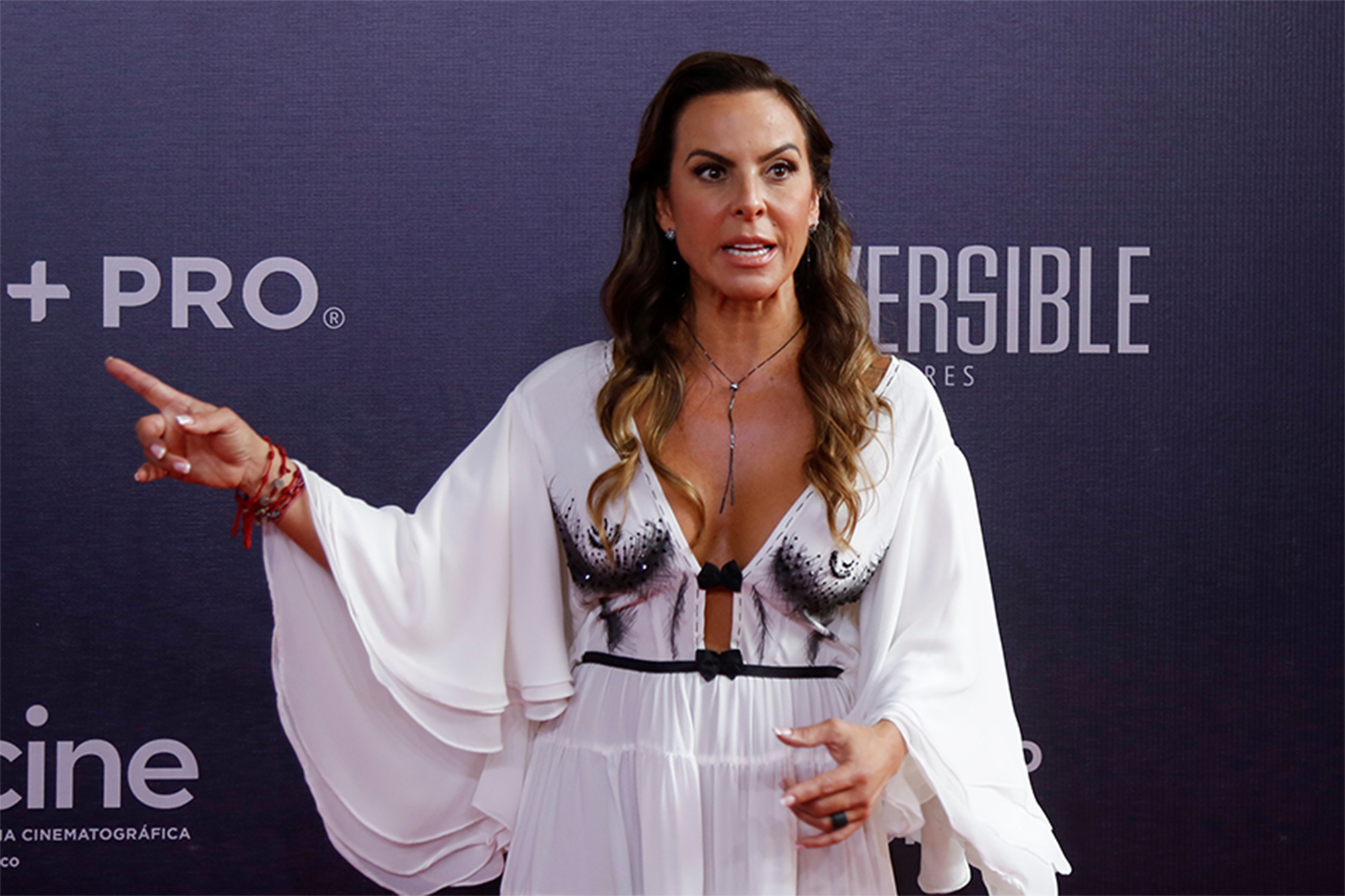 Del Castillo appeared on an episode of “Red Table Talk: The Estefans” on Facebook Watch and recounted the 2015 meeting in the Mexican mountains between herself, the Oscar-winner and Guzman .

She told singer Gloria Estefan, her daughter Emily Estefan and her niece and TV host Lily Estefan that she didn’t know Penn’s intentions to interview El Chapo for the magazine and she felt betrayed by him.

“He used me as bait and then he never protected me — and risked my life, my parents’ life, my sister’s life and everybody surrounding me,” del Castillo said.

After translating questions and answers between the men, del Castillo, who plays a powerful drug cartel boss in the series “La Reina del Sur,” recalled going to sleep and then evacuating Guzman’s compound, which the military invaded hours later.

Lili Estefan said Penn’s article mentioned a “checkpoint” when they were leaving. Penn claimed in the article that the group passed through a military checkpoint after soldiers recognized one of Guzman’s sons.

“He’s an a—–e. It wasn’t true. He just put it there to sparkle a little bit of his stupid story,” del Castillo said. “There was never a checkpoint. I hated him for that. But that’s why his article was full of s–t.”

Penn’s article made international headlines, while del Castillo was under investigation by the Mexican government for her meeting with Guzman.

El Chapo famously escaped from two high-security prisons but was eventually captured in January 2016  and extradited to the United States in 2017. Last summer, he was sentenced to life in prison for his crimes and is currently serving time in ADX Florence in Colorado.

Tags:castillo, chapo, interview
We use cookies on our website to give you the most relevant experience by remembering your preferences and repeat visits. By clicking “Accept All”, you consent to the use of ALL the cookies. However, you may visit "Cookie Settings" to provide a controlled consent.
Cookie SettingsAccept All
Manage consent