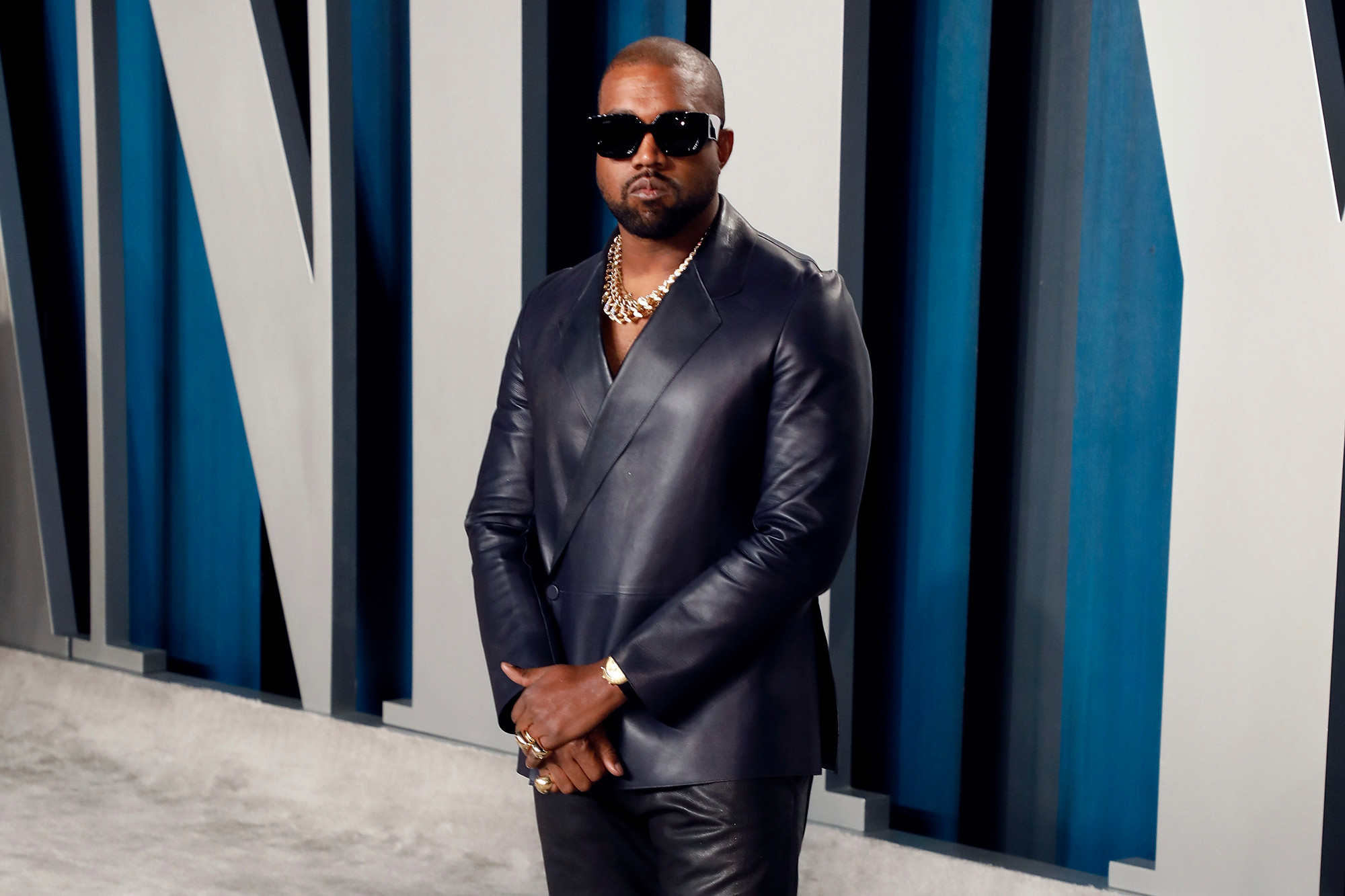 Independent “Birthday Party” presidential candidate and rapper Kanye West is making a last-minute push to get on the ballot in the swing-state of Wisconin.
The Rust Belt state helped elect President Trump in 2016, with a margin of fewer than 23,000 votes between Trump and Democrat Hillary Clinton.
West hired a petitioning firm to collect the required 2,000 signatures by a 5 pm Tuesday deadline. The firm Let the Voters Decide put 45 staff on the job, New York magazine reports.
The husband of celebrity Kim Kardashian already qualified for the Oklahoma ballot, where a filing fee was needed, and submitted signatures to appear on ballots in Illinois, Missouri and New Jersey.
West is seeking to get on the ballot in other states, including Ohio and West Virginia.
It’s unclear what impact West would have in a close race between Trump and Democrat Joe Biden. West famously pounded his fist on the Oval Office’s Resolute Desk during a visit with Trump in 2018. West said favorable things about Trump while wearing a “Make America Great Again” hat.
“I put this hat on, you made me Superman … a Superman cape I can wear,” West said.
Kardashian, a clemency advocate who made several visits to the White House herself, attributed some of West’s recent statements to bipolar disorder.
Trump told RealClearPolitics in an interview last month that West’s campaign was “very interesting.”
“It’d have to be limited to certain states because in some states the deadline has been missed,” Trump said. “If he did it, he would have to view this as a trial run for what’s going to happen in four years.”
On July 4, West tweeted that he will run for president.
“We must now realize the promise of America by trusting God, unifying our vision and building our future. I am running for president of the United States! #2020VISION” West tweeted.