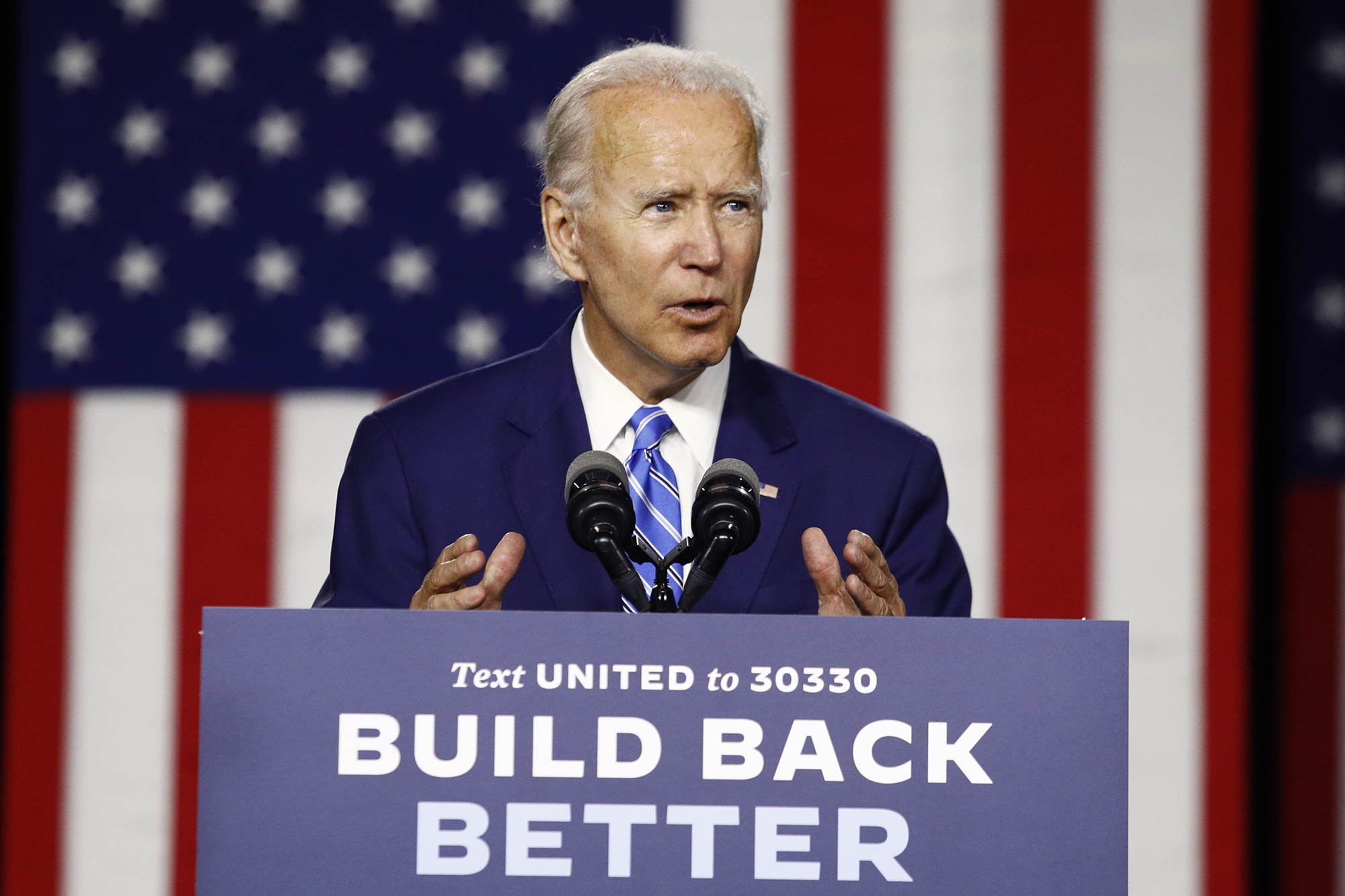 Four black women are among Joe Biden’s shortlist of candidates for vice president, the presumptive Democratic presidential nominee said Monday.
“I am not committed to naming any but the people I’ve named, and among them are four Black women,” Biden said on MSNBC’s “The ReidOut.”
“That decision is underway right now.”
Biden, 77, also promised that his administration will “look like America.”
“Both from vice president to Supreme Court to Cabinet positions to every major position in the White House,” he said. “It’s going to look like America. It’s critically important that be the case. I can guarantee you that.”
The former vice president said he hasn’t yet wrapped up the vetting process for his veep pick, saying it takes six weeks to complete.
“We’ve gone through about four candidates so far,” he said.
Biden has previously said his running mate would be a woman of color.
Joe BidenPatrick Semansky/AP
Sen. Kamala Harris, Atlanta Mayor Keisha Lance Bottoms, former National Security Adviser Susan Rice, Sen. Tammy Duckworth and Florida Rep. Val Demings have been floated as potential picks.
Biden will likely make his veep announcement before the Democratic National Convention in mid-August.

Tags:biden, Black, shortlist, Women
We use cookies on our website to give you the most relevant experience by remembering your preferences and repeat visits. By clicking “Accept All”, you consent to the use of ALL the cookies. However, you may visit "Cookie Settings" to provide a controlled consent.
Cookie SettingsAccept All
Manage consent