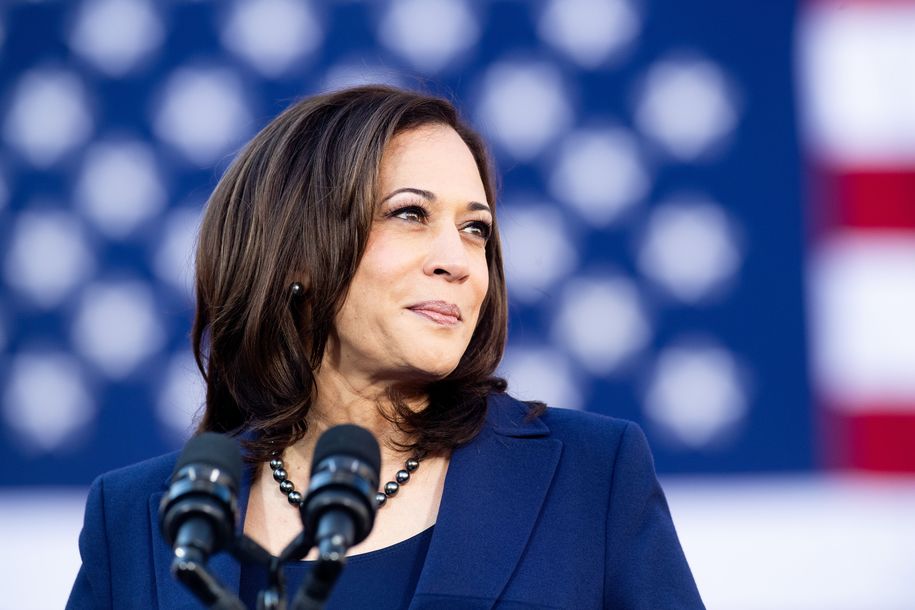 Harris had been seen as a front-runner for the role since Biden became the presumptive Democratic presidential nominee. Prior to being elected to the U.S. Senate from California in 2016, she served as the state’s attorney general and the district attorney of San Francisco. Harris has already made history as the second Black woman and the first South Asian person elected to the Senate.