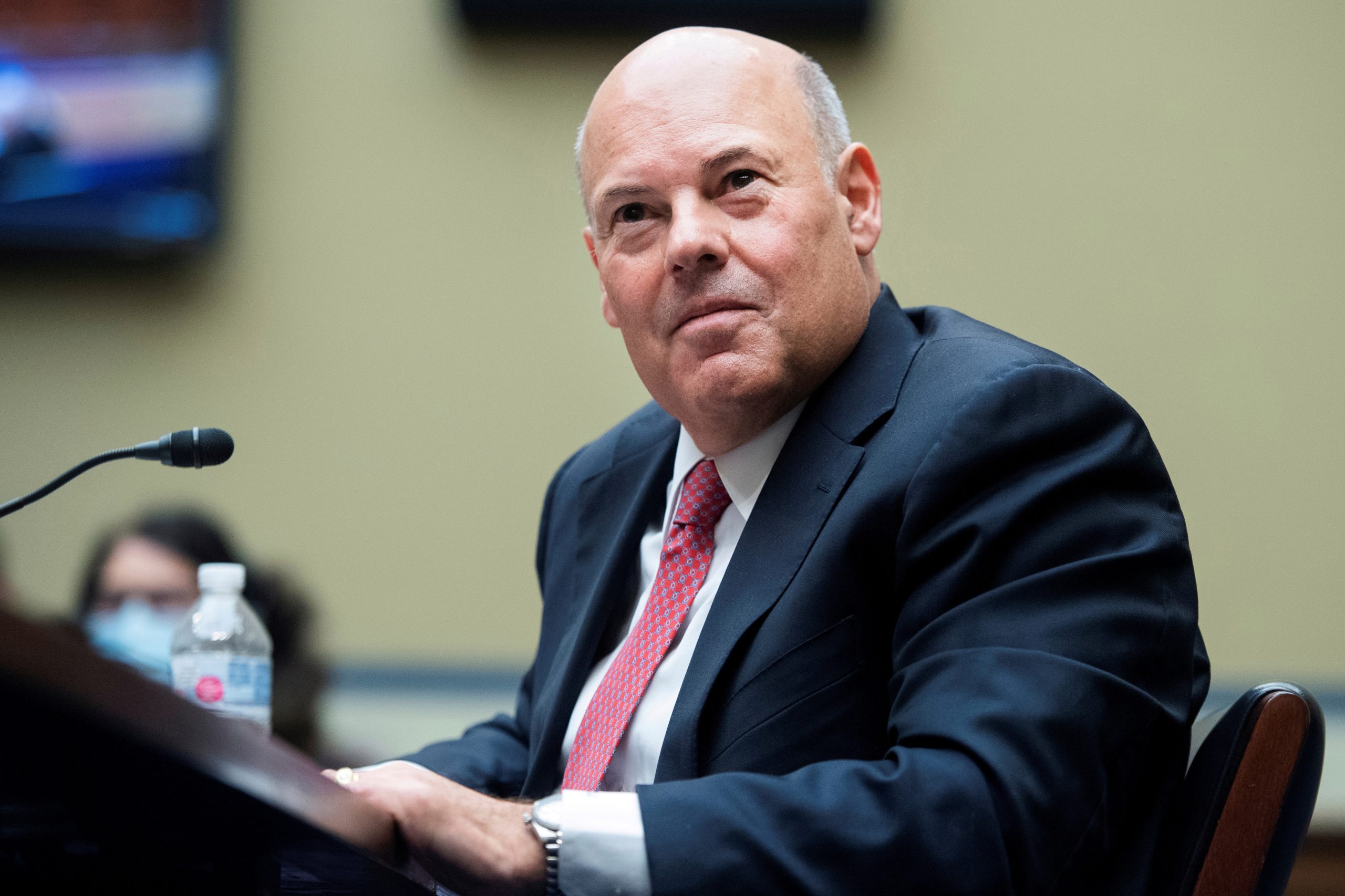 House Democrats will probe Postmaster General Louis DeJoy for allegedly encouraging former employees to contribute to his preferred political candidates and then later reimbursing them, according to a new report.

Rep. Carolyn B. Maloney (D-N.Y.) said late Monday that the House Committee on Oversight and Reform will investigate the charges against DeJoy and said that he should be immediately removed from his position.

The Washington Post reported this weekend that DeJoy encouraged staffers at his former North Carolina logistics firm to donate to select political figures between 2003 and 2014 and then unlawfully recompensed them with bonuses.
DeJoy denied any wrongdoing during testimony before the House Oversight panel last month in statements Maloney said may have been untruthful.
With the postal service slated to play a key role in the November presidential election, DeJoy has come under heavy political scrutiny.

After his appointment in May, he instituted a raft of cost cutting measures — including overtime curbs that resulted in delivery delays.
Some critics accused DeJoy of purposefully weakening the postal service to hobble the viability of mail-in ballots.
President Trump has suggested that that process is vulnerable to widespread fraud and could threaten voting integrity, despite evidence that voter fraud is incredibly rare.
Democrats and Trump’s detractors have countered that alternative voting methods should be embraced given ongoing coronavirus fears.