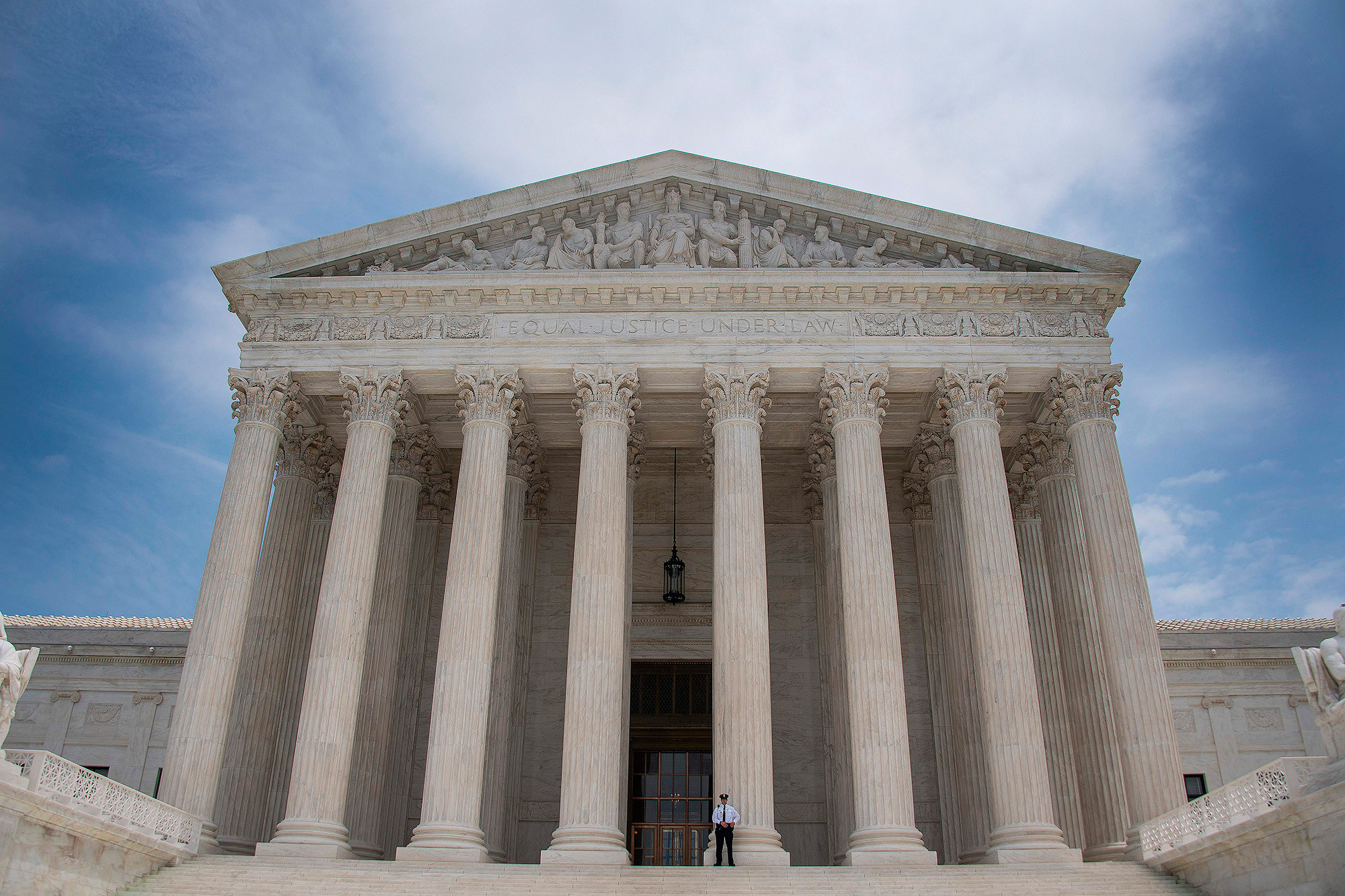 A dozen Senate Republicans are trying to block one of progressives’ fondest goals — packing the US Supreme Court with liberal justices — with a new amendment to the Constitution.

West Virginia Sen. Shelly Moore Capito and Florida Sen. Marco Rubio reintroduced a bill Friday that would decree a constitutional nine-justice limit to the Supreme Court, in a bid to keep a partisan Congress from stuffing it with judges who lean their way.

“A nine-Justice court has worked for our country for more than 150 years,” Capito said Friday. “Increasing that number in a partisan effort to achieve a desired policy result is a never-ending proposition.”

Left-leaning Democrats have been pushing to add more justices to the nation’s highest court ever since Republicans rushed to approve Justice Amy Coney Barrett for the seat previously held by liberal icon Ruth Bader Ginsburg one week before November’s presidential election.

Then-candidate Joe Biden flirted with the idea of court-packing in October, promising a national commission to study a court system he called “out of whack.”

Ten GOP senators — but no Democrats — signed on to the Capito-Rubio bill, making the chances of it passing the evenly divided Senate remote.