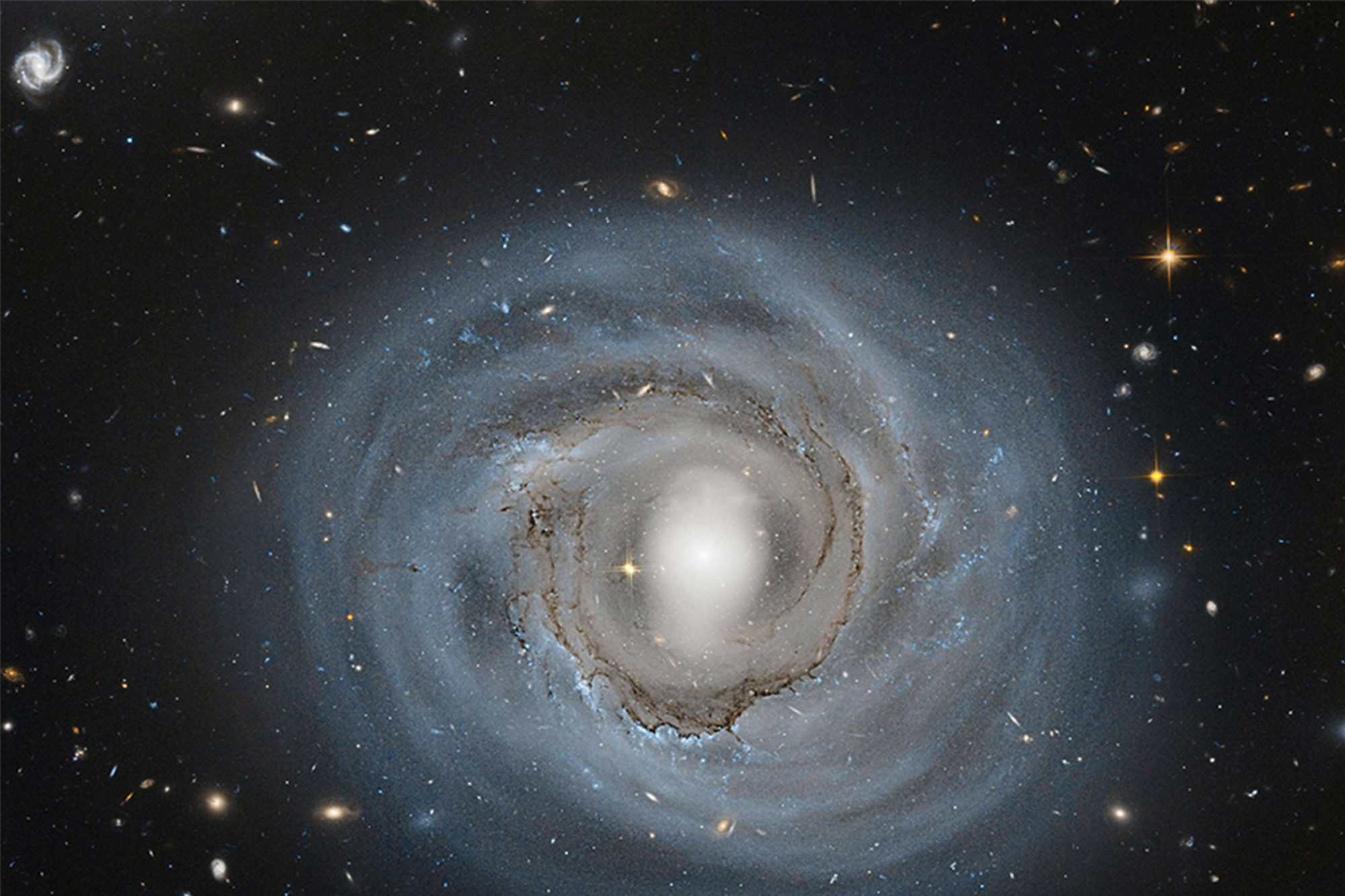 Ten billion years ago, another galaxy slammed into the Milky Way.

But it has taken until now for astronomers to discover the massive, “fossil galaxy” still in our midst, according to a report in the Independent.

They’ve dubbed the fossil galaxy “Hercules,” and they say that its stars were discovered within the Milky Way’s “Halo,” the cloud of stars furthest from our galaxy’s brighter center.

“It is really small in the cosmological context – only 100 million stars,” Dr. Ricardo Schiavon said of the remnants of Hercules.

“But it accounts for almost half the mass of the entire Milky Way halo,” added Schiavon, a scientist with the Liverpool John Moores University’s Astrophysics Research Institute.

Dr.Schiavon and his team could tell the stars of the Milky Way and Hercules apart due to their different chemical composition and velocity.

“APOGEE lets us pierce through that dust and see deeper into the heart of the Milky Way than ever before,” Dr. Schiavon said.

Based on the scientific data, the researchers have concluded that the collision of both galaxies “must have been a major event in the history of our galaxy,” Schiavon said.

The researchers also stated that this incident makes the Milky Way unusual because other “spiral galaxies had much calmer early lives.”

As our cosmic home, the Milky Way is already special to us, but this ancient galaxy buried within makes it even more special,” Dr.Schiavon said.

Tags:discovered, fossil, galaxy, milky, within
We use cookies on our website to give you the most relevant experience by remembering your preferences and repeat visits. By clicking “Accept All”, you consent to the use of ALL the cookies. However, you may visit "Cookie Settings" to provide a controlled consent.
Cookie SettingsAccept All
Manage consent