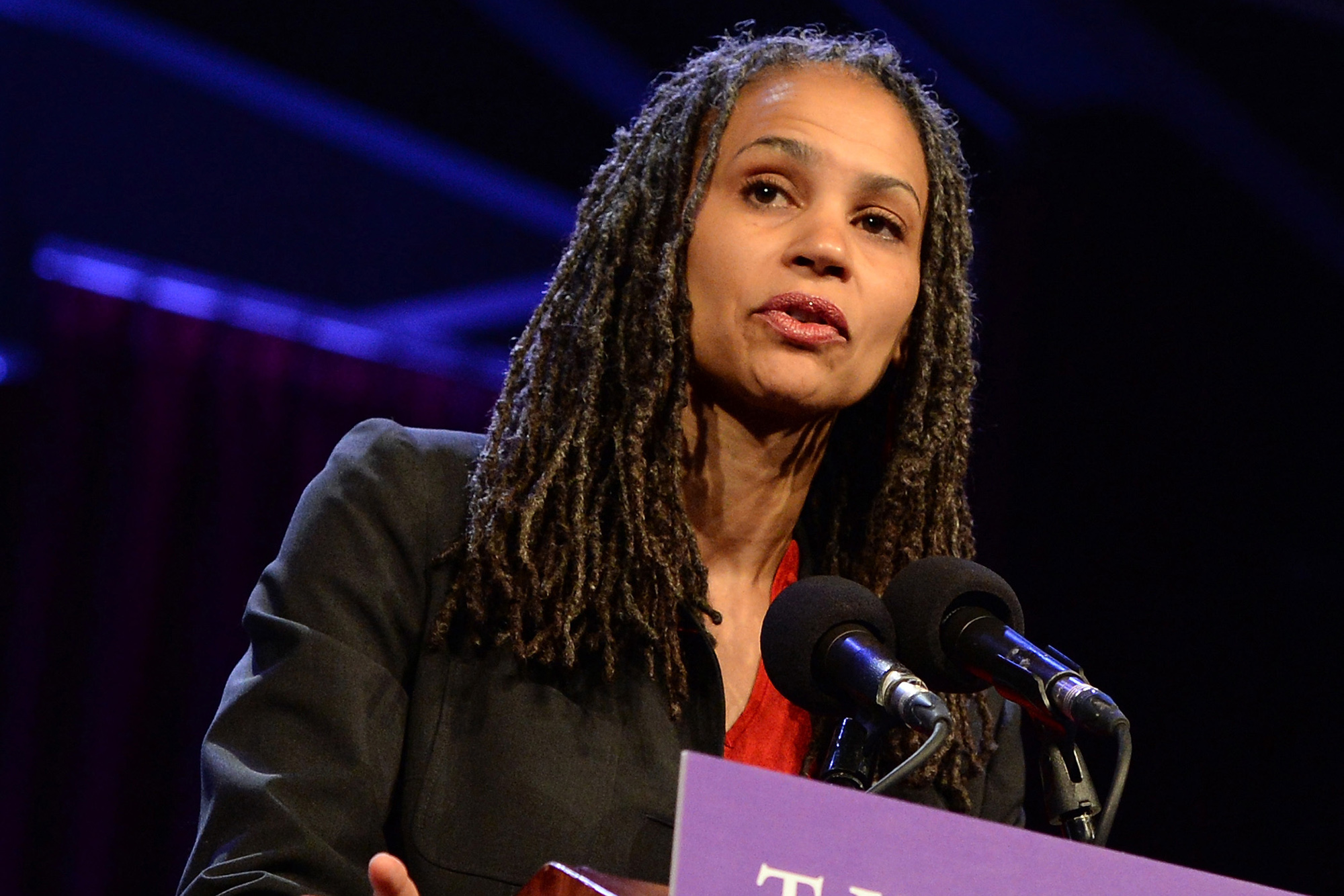 Civil rights lawyer Maya Wiley is calling prominent New York pols seeking support for a run for mayor, The Post has learned.
Wiley, a Brooklyn resident, previously served as Mayor Bill de Blasio’s top legal counsel and chair of the Civilian Complaint Review Board.
“Maya did reach out to get my support,” said Bronx state Sen. Luis Sepulveda told The Post Sunday.
Sepulveda was the first New York elected official to back then-underdog Bill de Blasio’s successful bid for mayor in 2013.
“If Maya runs she will be a formidable candidate,” Sepulveda said.
“Maybe she thinks I’ll be a good luck charm,” he joked.
Sepulveda said he’s spoken to other mayoral candidates and has not pledged for support for anyone — at this time.
He did tell Wiley and other candidates he was interested in getting more people of color – particularly Latinos – elected to public office and appointed to government posts.
Wiley, a black woman with strong ties to progressive and civil rights circles, would shake up the race, sources said.
While stories have previously been floated about Wiley flirting with running for City Hall, her calls to pols such as Sepulveda provide more evidence she’s ready to take the plunge.
Other Democrats seeking to run for mayor next year include city Comptroller Scott Stringer, Brooklyn Borough President Eric Adams, Council Speaker Corey Johnson, former city Veterans Affairs Commissioner Loree Sutton and Shaun Donovan, who served as former President Barack Obama’s budget director and Housing and Urban Development secretary.
Republicans eyeing a run include Guardian Angels founder Curtis Sliwa and billionaire business mogul John Catsimatidis, among others.
Wiley’s time at City Hall was not without controversy.  She was involved in crafting the much-criticized policy that exempted de Blasio’s communications with campaign and political consultants from public disclosure by defining them as “agents of the city.”
She was ahead of the curve on a key issue. As the head of de Blasio’s School Diversity Advisory Group, Wiley recommended in February 2019 that the city should consider transferring school security from the NYPD to the Department of Education. The mayor and the City Council agreed to do that last month.
Wiley, 58, left the mayor’s office in June 2016 to lead the CCRB, which investigates complaints against the NYPD. She was also appointed senior vice president for social justice at the New School.
She stepped down from the CCRB about a year later, saying she wanted to focus her attention on her job at the New School, where she is also a professor of urban policy and management.
Before coming to City Hall, Wiley worked for the NAACP Legal Defense and Educational Fund, the American Civil Liberties Union, and George Soro’s Open Society Institute. She also founded and served as president of the Center for Social Inclusion, a national group whose mission is dismantling structural racism. Her father was civil rights leader George Wiley.
The Democratic mayoral primary is next June, less than a year away. That means candidates have to raise money in a hurry, unless they’re wealthy enough to foot the bill themselves.