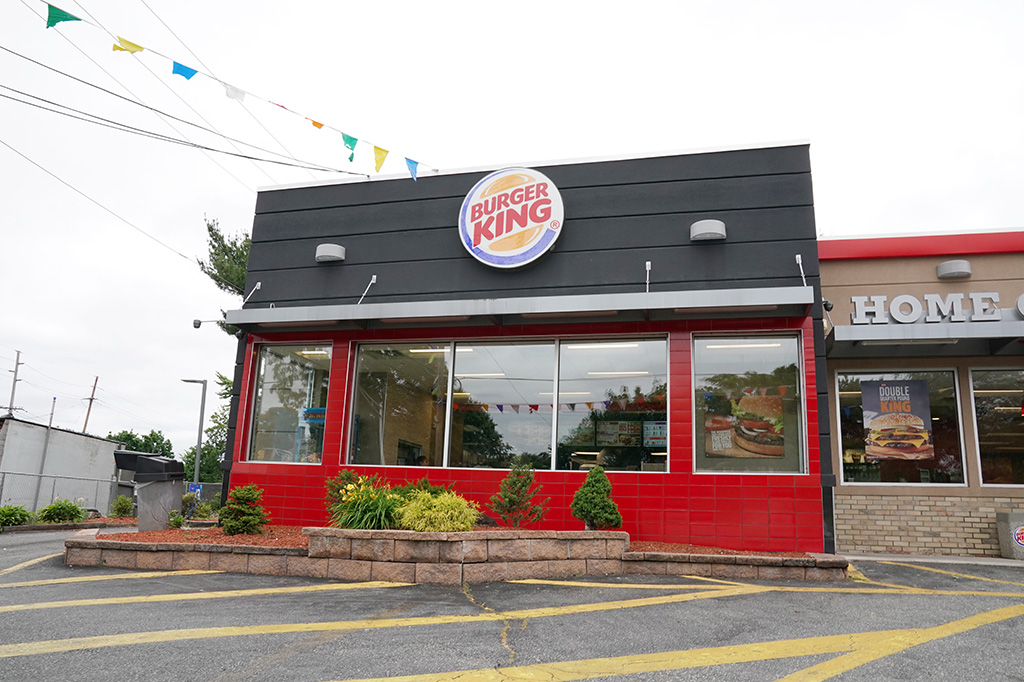 He had it his way — then he got arrested.

A former Burger King employee is accused of swiping $30,000 from the fast-food chain in a year-long theft scheme, court records show.

Daniel Henry Andrews, of Pelham, Ala., cooked up a fake employee and then cashed the phony worker’s checks after logging bogus hours on the company’s computer system, according to court documents obtained by AL.com.

Andrews, 35, is also accused of stealing a co-worker’s debit card, depositing the stolen funds into that account and then spending the money.

He was arrested on Nov. 10 and charged with theft, identity theft and computer tampering.

Andrews was released that same day from the Shelby County jail on $50,000 bond.

Burger King has not commented.

Tags:accused, burger, chain, employee, stealing
We use cookies on our website to give you the most relevant experience by remembering your preferences and repeat visits. By clicking “Accept All”, you consent to the use of ALL the cookies. However, you may visit "Cookie Settings" to provide a controlled consent.
Cookie SettingsAccept All
Manage consent