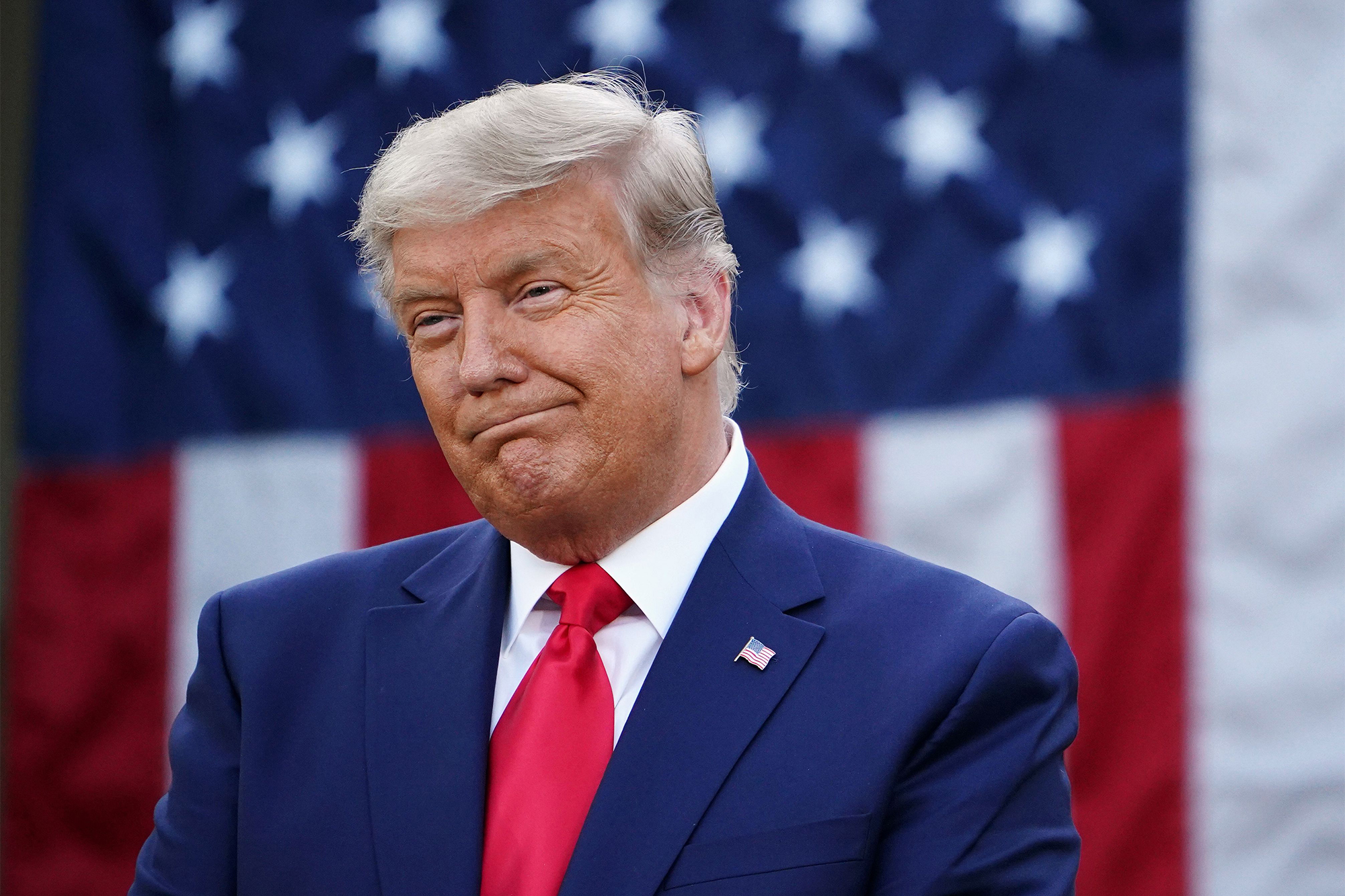 The Trump campaign reportedly shut down its voter fraud hotline after the call center was flooded by prank caller since its launch last week.

The hotline was set up at the Trump campaign’s headquarters in Arlington, Virginia, last week to give American voters the opportunity to send tips about apparent fraud in the election, ABC News reported.

The number for the hotline was posted online and the call center was immediately beset by callers who either laughed or mocked campaign workers over Joe Biden’s projected victory in the 2020 presidential election, the report said.

The campaign pulled the plug on the hotline and replaced it with a website where voters can report apparent fraud, CNN reported.

On Friday, major news networks and outlets projected Joe Biden the winner of Georgia, cementing his projected victory in the 2020 election with 306 electoral votes.

Trump has repeatedly questioned the results of the election, alleging widespread fraud in swing states that voted for Biden.

Tags:Campaign, donald, filled, prank, shuts, trump
We use cookies on our website to give you the most relevant experience by remembering your preferences and repeat visits. By clicking “Accept All”, you consent to the use of ALL the cookies. However, you may visit "Cookie Settings" to provide a controlled consent.
Cookie SettingsAccept All
Manage consent