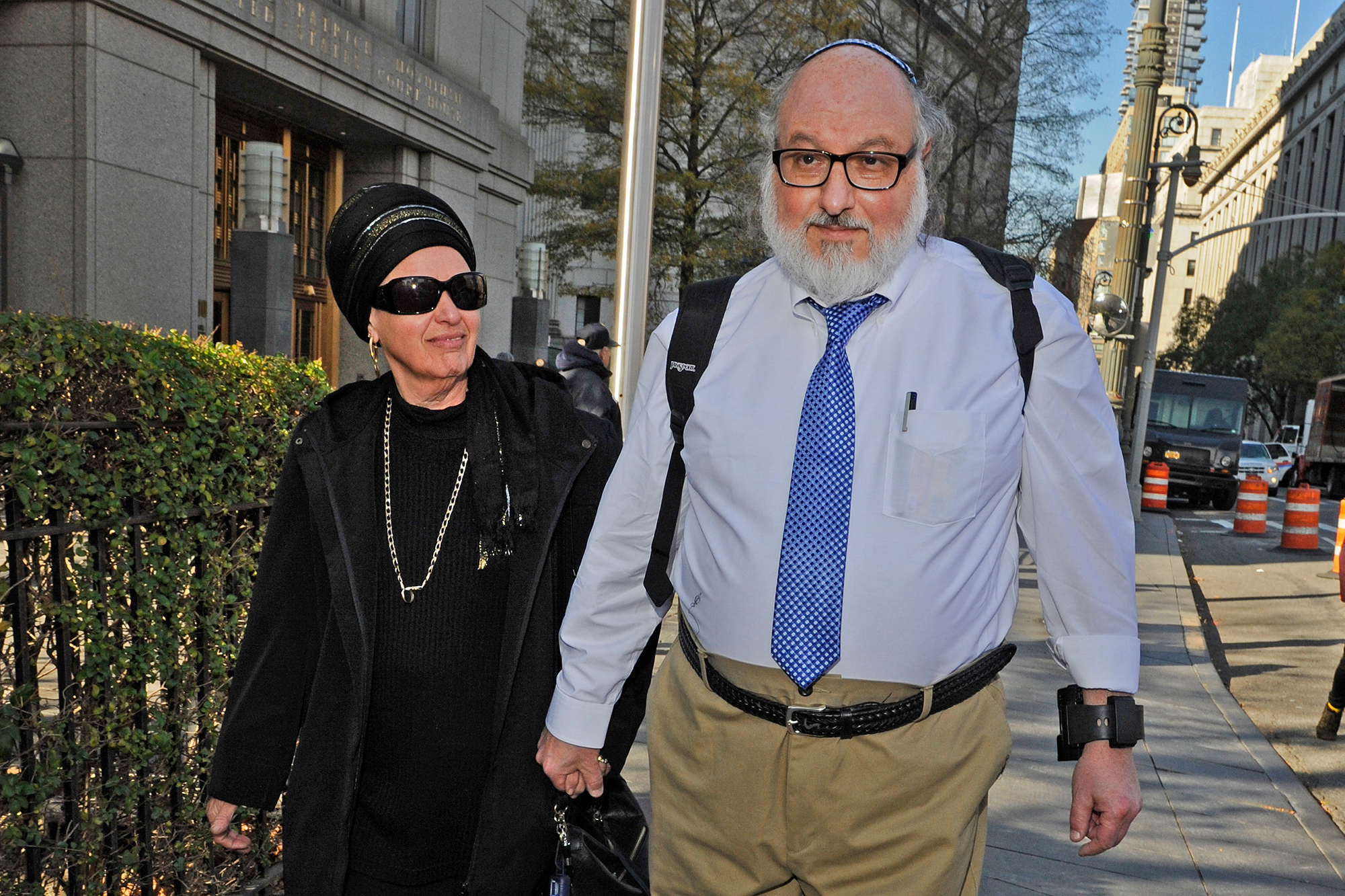 Convicted spy Jonathan Pollard, a former US Navy analyst who sold government secrets to Israel, has completed parole and is now free to return to the Jewish state, according to reports.

Pollard, 66, was jailed for passing thousands of confidential documents to an Israeli official in exchange for lucrative payoffs until his arrest in 1985 — a scandal that caused a rift between the U.S. and Israel that spanned decades.

He spent 30 years in prison until his release in 2015 under strict parole guidelines that required constant monitoring and forbade him from relocating to Israel, where he was granted citizenship while behind bars and where his wife lives.

But on Friday, the U.S. Department of Justice announced that Pollard had completed his parole and was free to go.

“After a review of Mr. Pollard’s case, the U.S. Parole Commission has found that there is no evidence to conclude that he is likely to violate the law,” the department said.

In a statement, Pollard’s lawyers, Eliot Lauer and Jacques Semmelman said they were “grateful and delighted that our client is finally free of any restrictions, and is now a freeman in all respects.”

“We look forward to seeing our client in Israel,” they said. “Mr. Pollard is happy to finally be able to assist his beloved wife, Esther, who is fighting an aggressive form of cancer.”

The Pollard case became a difficult sticking point — and a bargaining chip — between the U.S. and one of its closes allies.

“The people of Israel welcome the release of Jonathan A. Pollard,” Israeli Prime Minister Benjamin Netanyahu said in a 2015 statement after the spy was released from prison and put on parole.

“As someone who raised Jonathan’s case for years with successive American presidents, I had long hoped this day would come.”

During Middle East peace talks in 1998, then-CIA Director George Tenet threatened to resign if President Bill Clinton agreed to include Pollard’s release from prison as a condition of a peace deal.

According to CIA documents released in 2012, government intelligence sold by Pollard was used to plan an October 1985 Israeli raid on the Tunis headquarters of the Palestinian Liberation Organization that killed about 60 people.

Tags:after, completing, convicted, israeli, jonathan, pollard
We use cookies on our website to give you the most relevant experience by remembering your preferences and repeat visits. By clicking “Accept All”, you consent to the use of ALL the cookies. However, you may visit "Cookie Settings" to provide a controlled consent.
Cookie SettingsAccept All
Manage consent