The sculpture, of an African-American man in streetwear and mounted on a horse, was unveiled Friday and will eventually move to Richmond, Va., home to a number of Confederate memorials.ImageThe sculpture, called “Rumors of War,” is Kehinde Wiley’s first work of public art and his first major piece since his portrait of President Obama.CreditCreditRachel Papo…
Read More 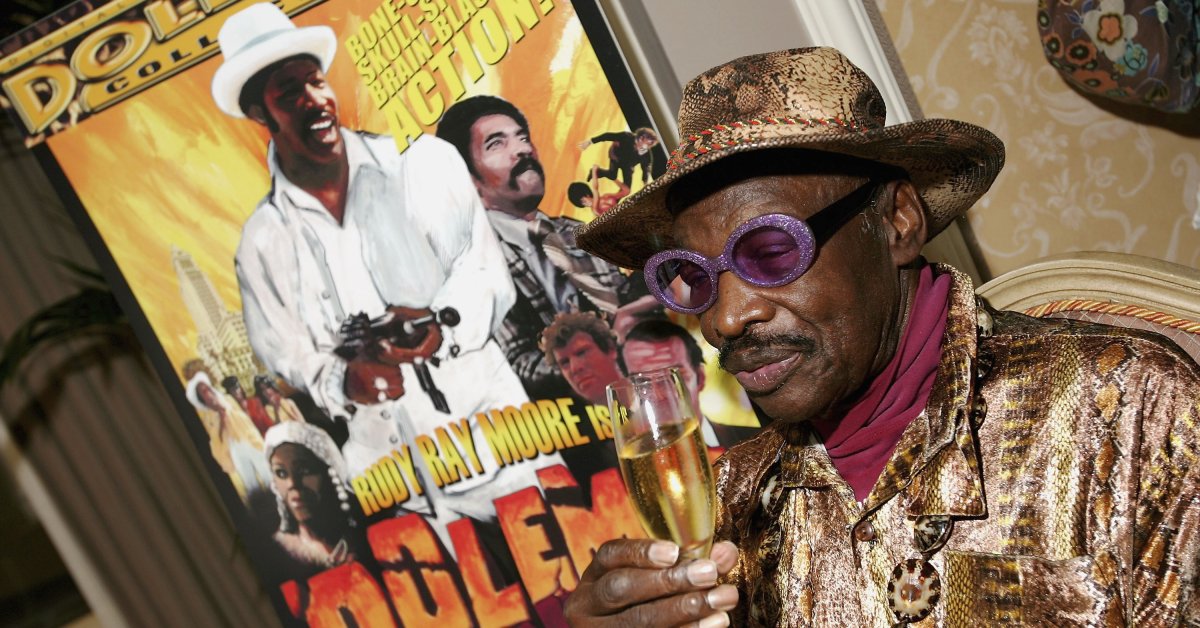 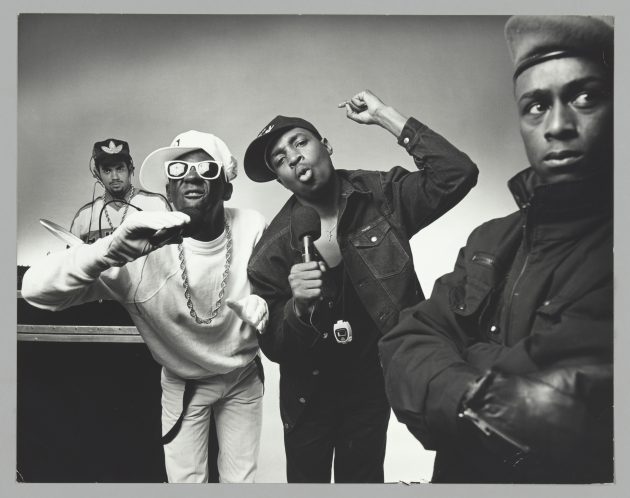 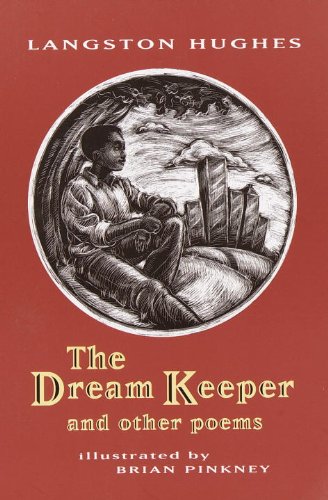 The Dream Keeper and Other Poems 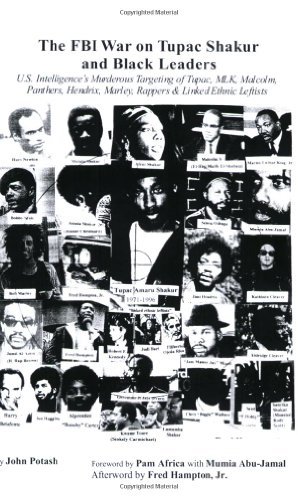 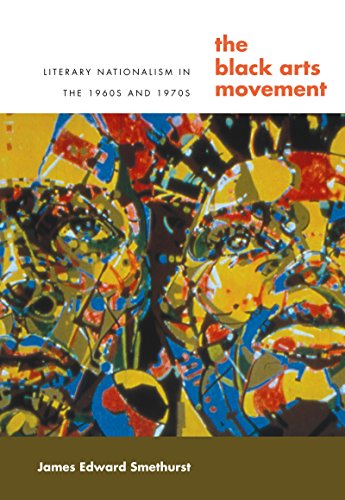 The Black Arts Movement: Literary Nationalism in the 1960s and 1970s (The John Hope Franklin Series in African American History and Culture) 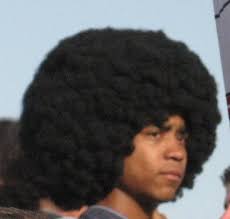 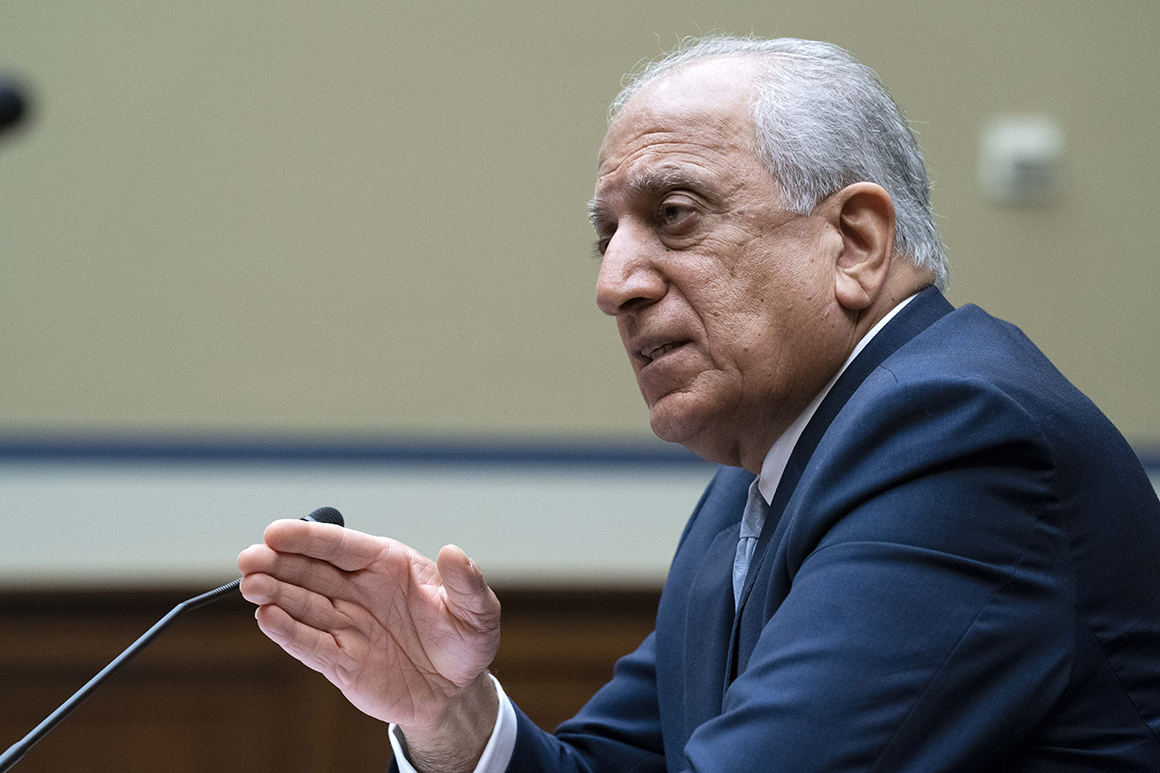 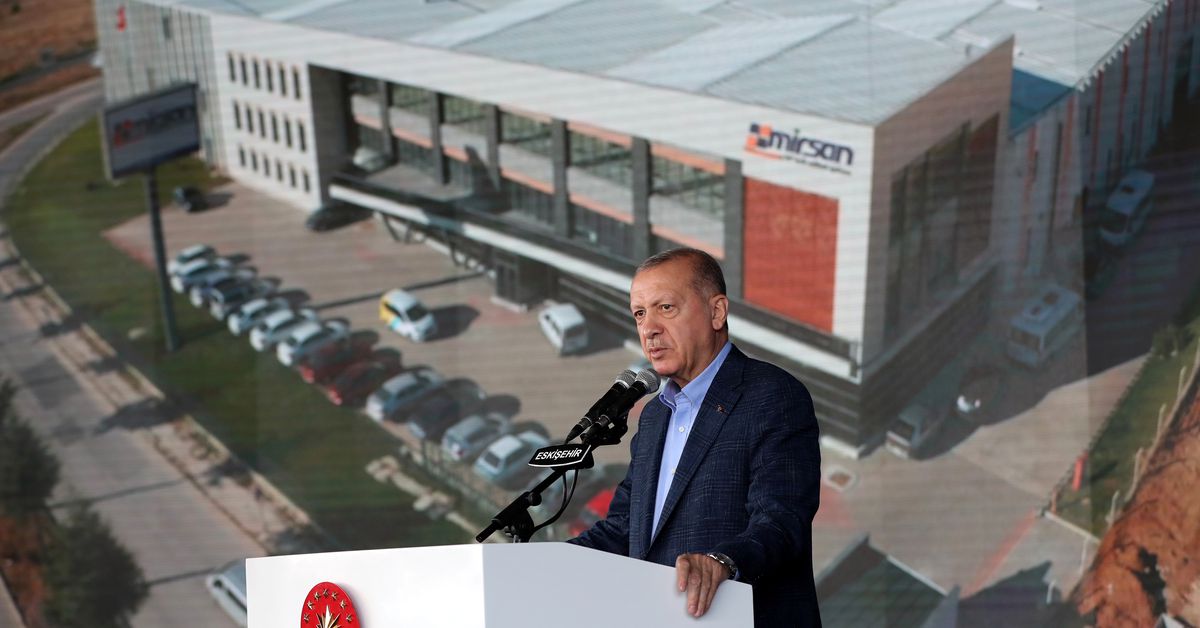 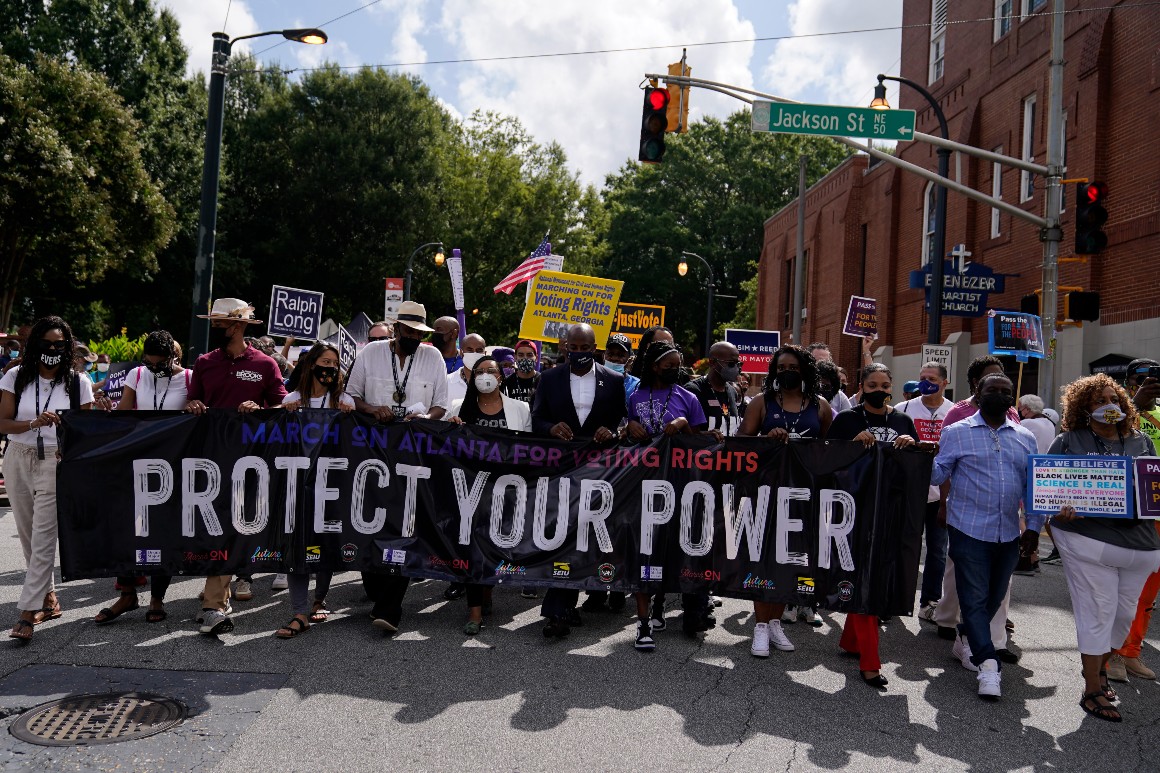