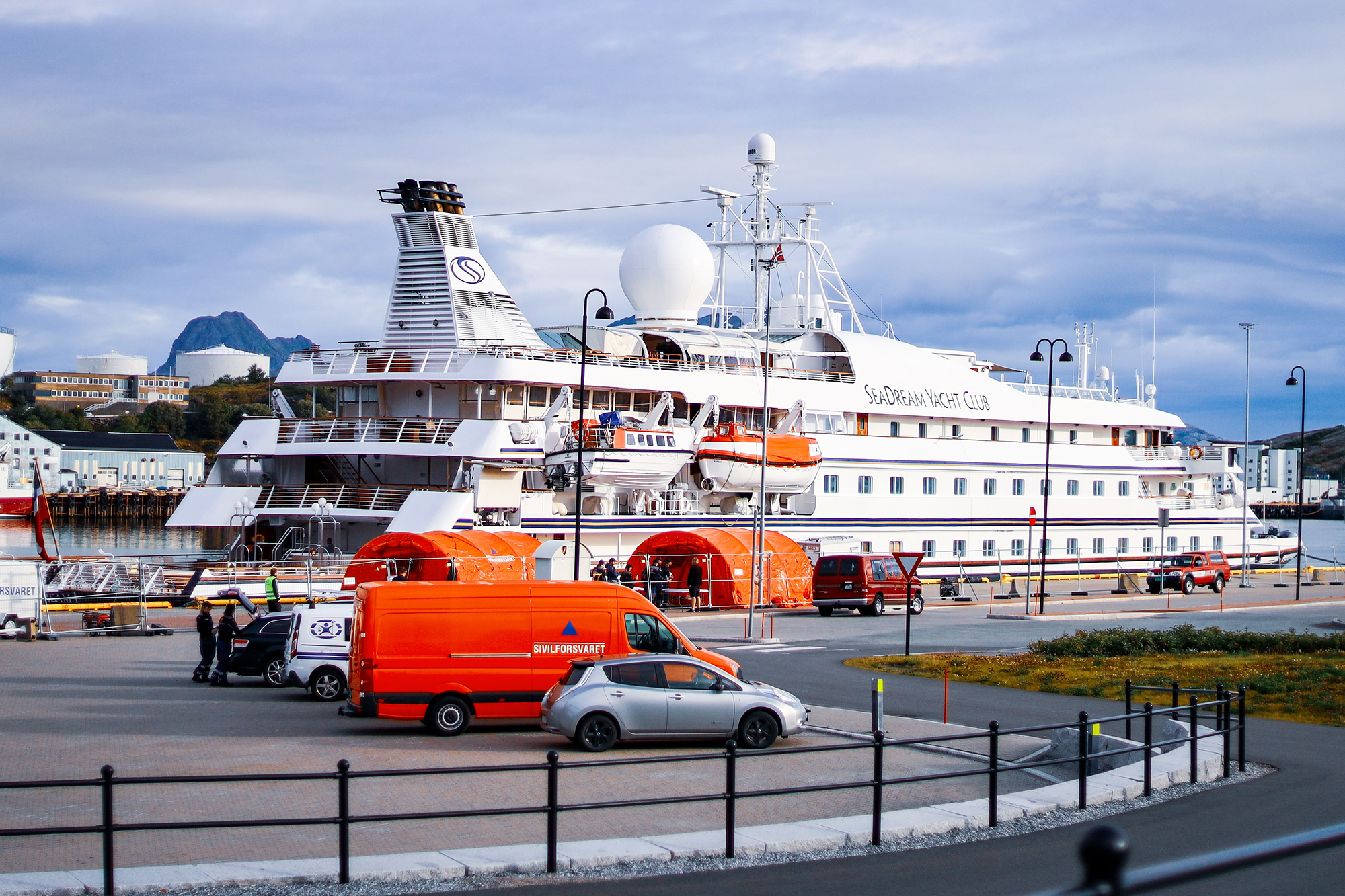 A passenger aboard the first cruise in the Caribbean since the onset of the pandemic reportedly tested positive for COVID-19 on Wednesday.

The preliminary positive, the results of a rapid test on SeaDream Yacht Club’s SeaDream 1, was reported by Gene Sloan, a senior travel reporter covering the voyage for The Points Guy.

Sloan said the vessel’s captain, Torbjorn Lund, announced the case via shipwide intercom just afternoon as the ship was anchored in the Grenadines.

All passengers and non-essential crew were told to isolate in their cabins.

The SeaDream 1, carrying 53 passengers and 66 crew, began its cruise on Saturday from its home port of Barbados. It will now return there, Sloane wrote.

The vessel was the first to cruise the Caribbean since March.

Sloan said that in order to board the ship, all passengers had to test negative twice — once days before departure and another the day of. A third test was slated for Wednesday.

The passenger who tested positive felt sick leading up to the test, the captain had announced.

Tags:caribbean, covid, cruise, passenger, positive, tests
We use cookies on our website to give you the most relevant experience by remembering your preferences and repeat visits. By clicking “Accept All”, you consent to the use of ALL the cookies. However, you may visit "Cookie Settings" to provide a controlled consent.
Cookie SettingsAccept All
Manage consent