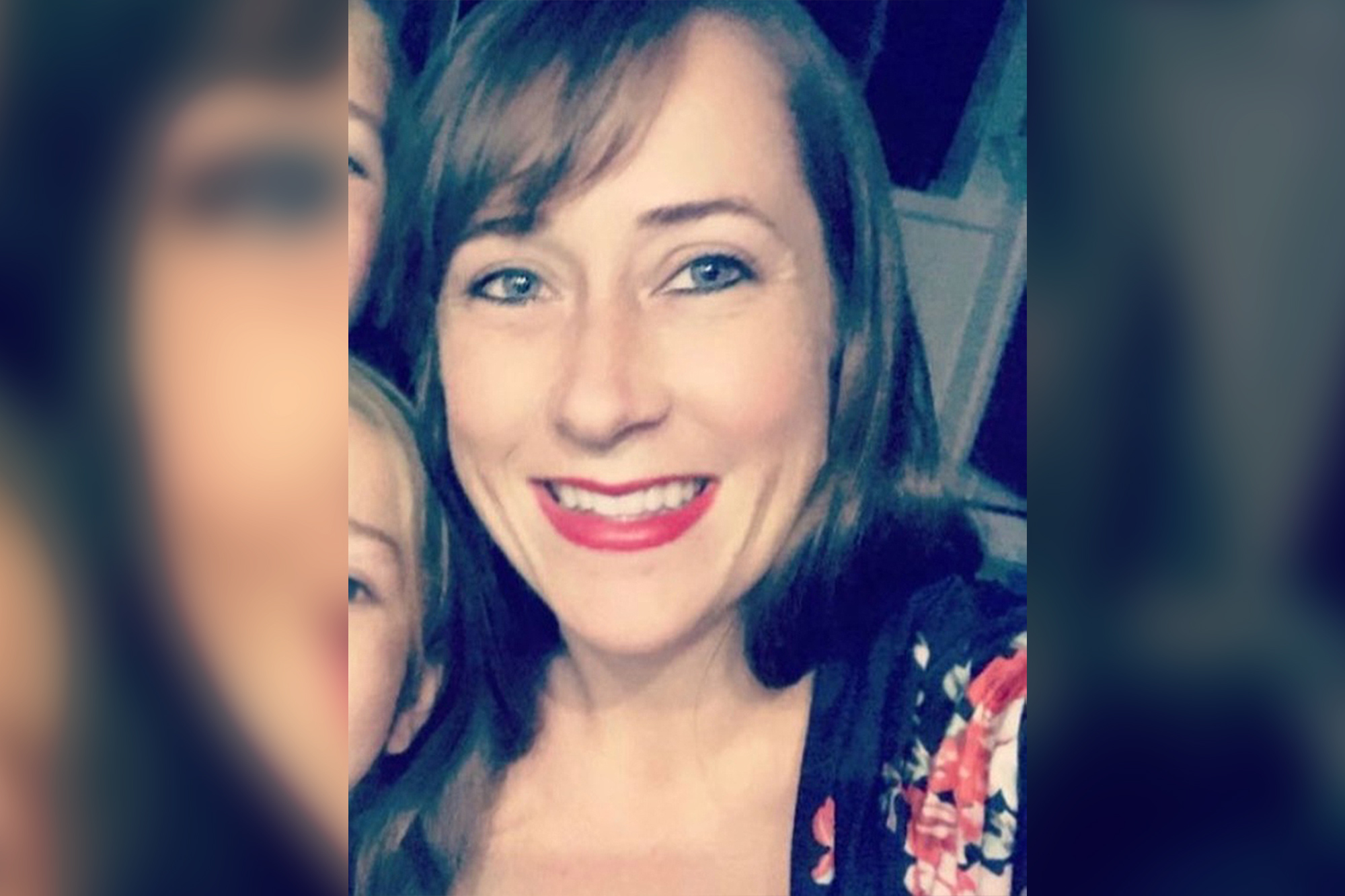 A “passionate” California nurse has died after a fall on a hike left her stranded for two days in freezing temperatures, authorities said.

Cassandra Bravo, who worked at Loma Linda University Medical Center, was hiking a trail on Mt. Whitney Thursday when she slipped and fell about 100 feet down rocky terrain, news station CBS LA reported.

With a snowstorm approaching, the 34-year-old nurse survived freezing temperatures by dragging her severely-injured body underneath a log, officials said.

She spent two nights in the harsh conditions before she was located by rescue teams and brought to the hospital, the outlet reported.

“She survived two very cold nights and was alive when they rescued her,” her Luisa Moya said. “I’m so proud of her for that.”

But hours after she arrived at the hospital, she died from her injuries, the outlet reported.

“It just sucks that she saved so many lives just for hers to be taken.”

The single mother is survived by Jonathan and his 7-year-old sister, CBS LA reported.

Her employer remembered Bravo in a statement Tuesday as an “incredible advocate for her patients.”

“She was passionate about nursing and she was an incredible advocate for her patients. She was a single mom who loved her children fiercely and has left a legacy that will always be remembered.”

Tags:after, California, nurse, stranded
We use cookies on our website to give you the most relevant experience by remembering your preferences and repeat visits. By clicking “Accept All”, you consent to the use of ALL the cookies. However, you may visit "Cookie Settings" to provide a controlled consent.
Cookie SettingsAccept All
Manage consent