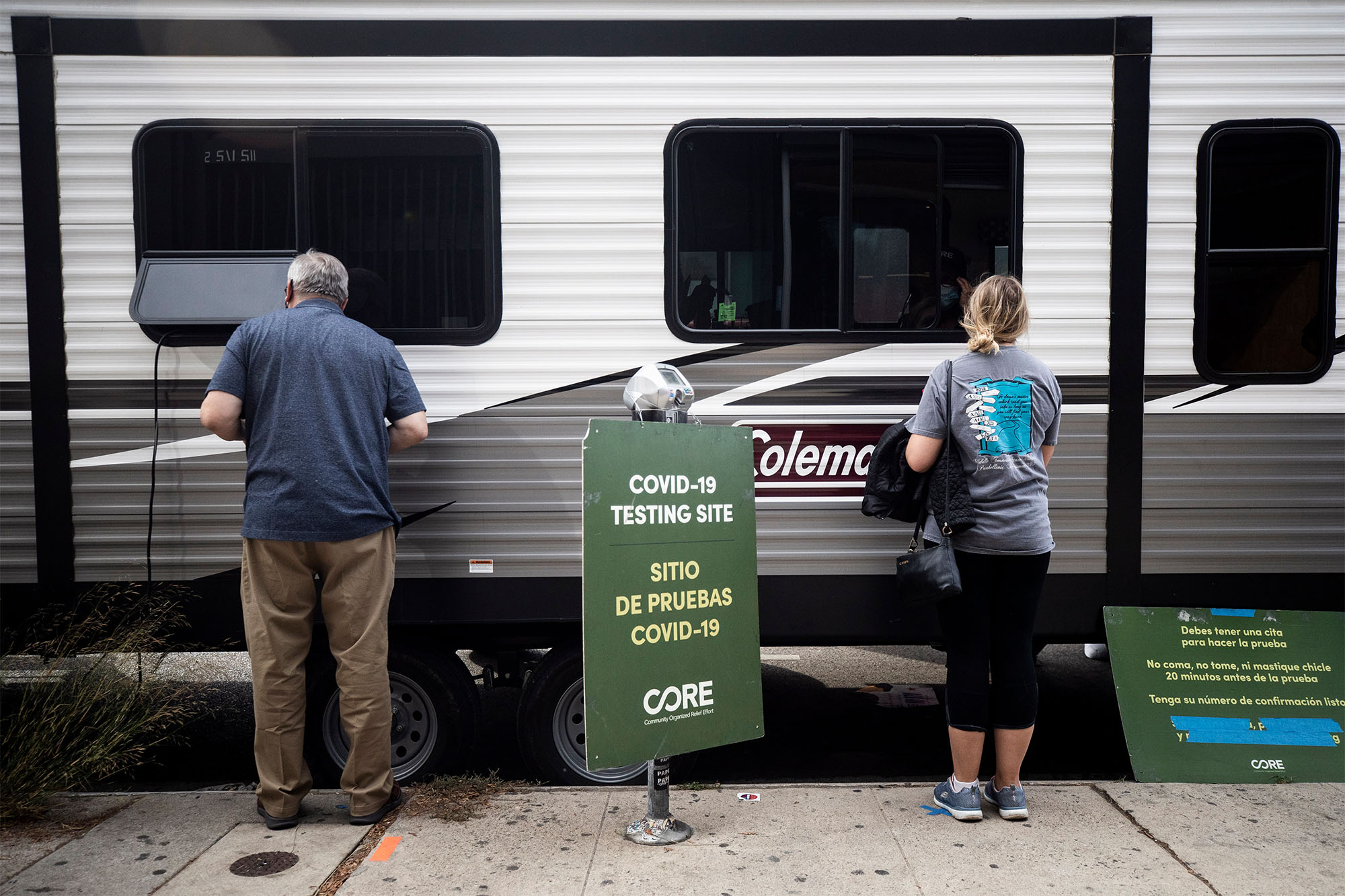 California on Thursday became the second state after Texas to surpass 1 million confirmed coronavirus cases, according to data from Johns Hopkins University.

The Golden State has recorded at least 1,000,631 confirmed COVID-19 cases and 18,126 deaths since the beginning of the pandemic, the data shows.

The morbid milestone comes nearly 10 months after the first coronavirus cases were confirmed in California, the country’s most populous state with 40 million residents.

Gov. Gavin Newsom issued the nation’s first statewide stay-at-home order on March 19, shuttering businesses and schools to try to stem the spread of the virus and prevent hospitals from becoming overcrowded.

After the rate of confirmed cases dipped over the summer, California began seeing a surge of infections again this fall, much like the rest of the country.

Citing an alarming spike in cases, authorities rolled back re-openings in at least 11 counties this week — and more restrictions could be coming.

In Los Angeles County, health officials warned that “additional actions” may be necessary to bring the COVID-19 spread under control, The Los Angeles Times reported.

“If, collectively, we fail to stop the acceleration of new cases, we will have no choice but to look at additional actions.”

Tags:becomes, California, million, second, state, surpass
We use cookies on our website to give you the most relevant experience by remembering your preferences and repeat visits. By clicking “Accept All”, you consent to the use of ALL the cookies. However, you may visit "Cookie Settings" to provide a controlled consent.
Cookie SettingsAccept All
Manage consent