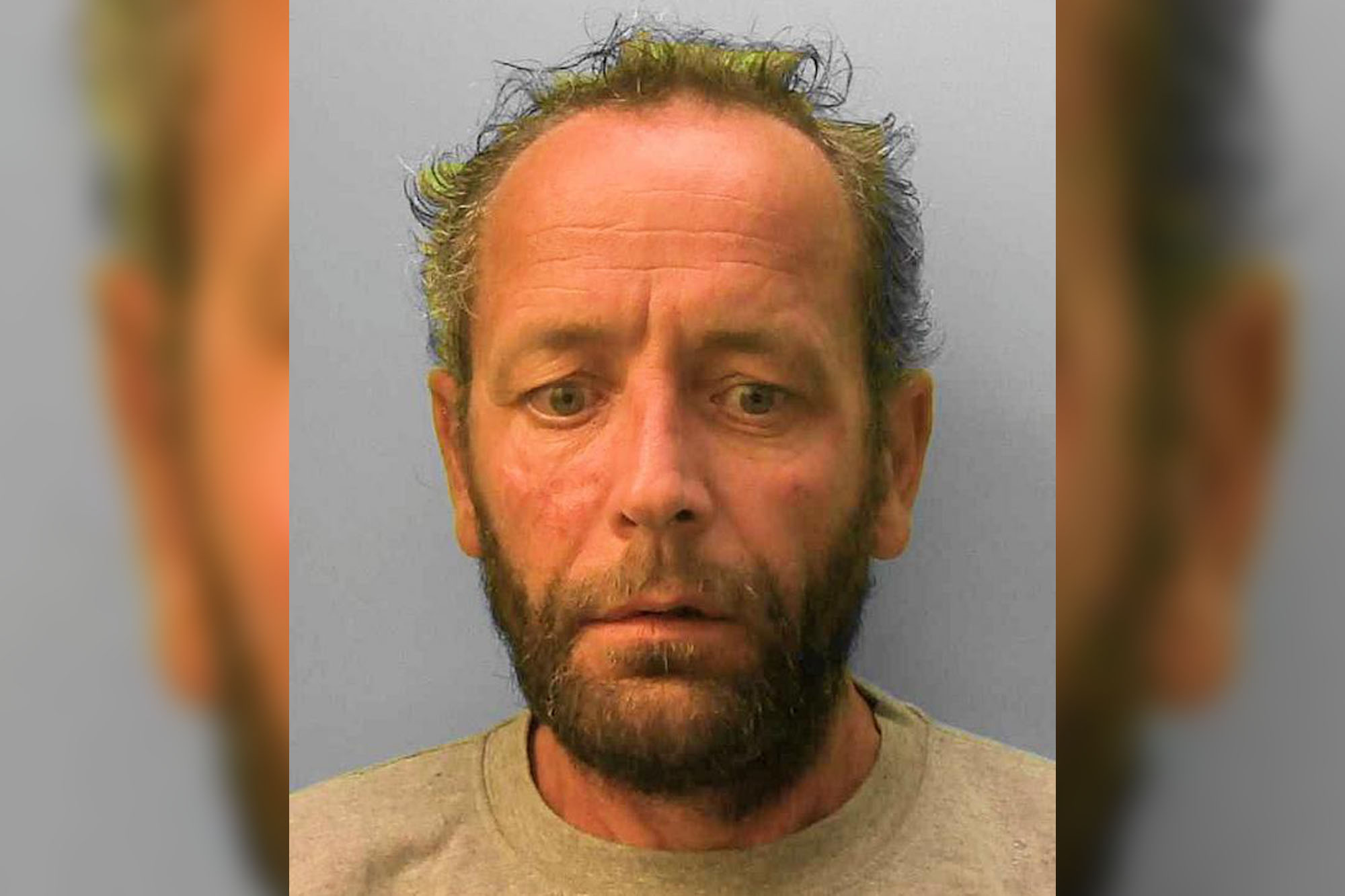 A British man was tossed in jail for stabbing his friend three times in a brawl over a heated game of chess, according to reports Thursday.

Ian Lewis, 56, was playing his friend, Louise Bailey, when he became so agitated he flipped the board over — and then plunged a knife into her thigh at his home in Brighton in June, according to the UK Metro.

“Lucky [you] did not penetrate an artery or cause more serious harm,” Barnes said, adding she’s appalled by the viciousness of the attack.

“It sounds so ridiculous that you would take a knife to a family friend. It was not just in a moment of madness, you stabbed her three times.”

Bailey had stopped by Lewis’ home to return a speaker but stayed for drinks and a game of chess, according to local outlet The Argus.

The game turned violent when Lewis mocked his friend’s ability to play, causing a fight to break out between the pair, the outlet reported.

“It was all going well for a time until it degenerated,” Prosecutor Richard Cherrill told the court.

“The defendant remonstrated with her and spoke unkindly about her talents at that particular game. She had drunk quite a lot and has no recollection of what happened. From what she has pieced together the thing she can remember is being on the ground with him stabbing her.”

Bailey was rushed to the Royal Sussex County Hospital, where she received stitches on her thigh and arm.

During the sentencing hearing, Barnes stressed that Lewis must, “come to terms with the fact his anger is out of control.”

Lewis pleaded guilty to unlawful wounding and will serve two-thirds of his three-year sentence before he’s eligible for parole.

The court also heard that Lewis has a history of violence and was jailed for stabbing a friend in 2016.

Tags:brawl, british, chess, friend, heated, stabs
We use cookies on our website to give you the most relevant experience by remembering your preferences and repeat visits. By clicking “Accept All”, you consent to the use of ALL the cookies. However, you may visit "Cookie Settings" to provide a controlled consent.
Cookie SettingsAccept All
Manage consent