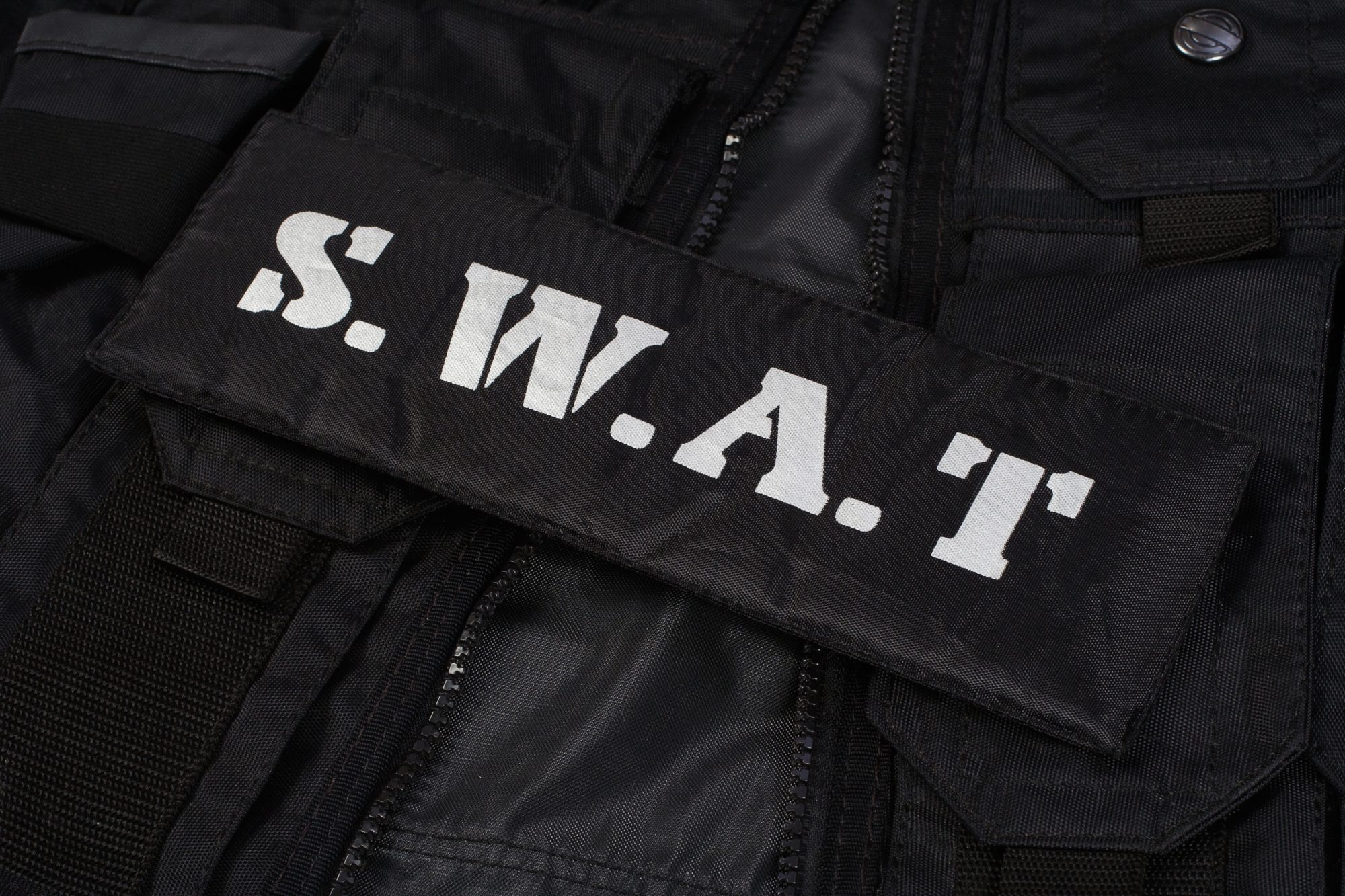 A 12-year-old boy in California was arrested Tuesday for an alleged prank phone call to police about a fake shooting that led to a SWAT response, a report said.

The boy claimed that his mother shot his father and was hiding, with the gun, inside a bathroom, The Press Democrat reported, citing police.

Police responded in numbers to a Santa Rosa address provided by the boy, but it was later determined he did not live there, the report said.

The child was supposed to meet the police outside the residence. When he could not be found, police were able to reach the occupants of the apartment, who were unaware of the emergency response outside of their home.

Investigators were able to track down and arrest the juvenile at a different Santa Rosa home later Tuesday night.

The Sonoma County District Attorney’s Office will decide if the boy is charged with a crime, the report said.

Police do not believe the youngster knew the occupants of the home that was targeted with a SWAT response.

Tags:arrested, prank, response
We use cookies on our website to give you the most relevant experience by remembering your preferences and repeat visits. By clicking “Accept All”, you consent to the use of ALL the cookies. However, you may visit "Cookie Settings" to provide a controlled consent.
Cookie SettingsAccept All
Manage consent