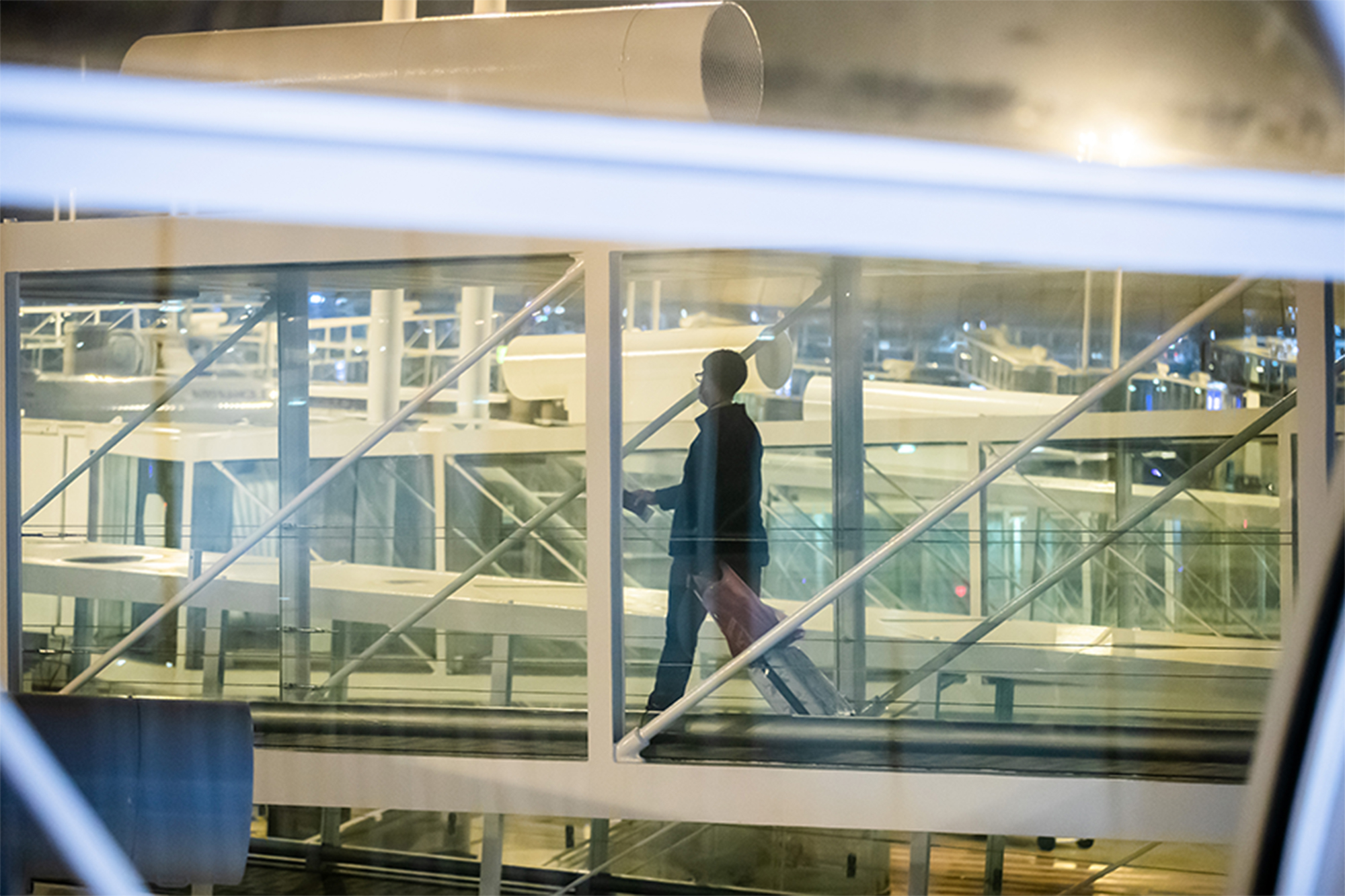 A black market for negative COVID-19 tests has popped up across the globe as more countries require travelers to prove their negative status before entering, a report said Wednesday.

In France, seven people were arrested last week for allegedly hawking doctored coronavirus tests at Charles de Gaulle International Airport, The Associated Press reported. The suspects, who were not identified, were charging up to $360 for the fake tests.

Authorities tracked the ring down after finding a man bound for Ethiopia with a fake test, according to the report. The alleged scammers face up to five years in prison if convicted.

In South America, Brazilian officials arrested four tourists who gave fake tests after they flew into an island chain off the coast of the country that requires travelers to show negative test results.

In England, a man told a local newspaper that he was able to travel to Pakistan by using a friend’s negative COVID-19 test and changing his name.

“You can simply get their negative test and change the name and birthdate to your own. You also put a test date on which is within the time limit required,” the man, who didn’t want to be named, told the Lancashire Telegraph.

“You download the email, change it and then print it,” said.

He added that he went to the lengths because he couldn’t get a test that he needed to travel because he’s not an essential worker.

“People are doing this as you can’t get a Covid test if you have to travel to Pakistan in case of an emergency. It is difficult to get one unless you are a key worker,” he said.

Tags:across, Black, covid, market, negative, tests
We use cookies on our website to give you the most relevant experience by remembering your preferences and repeat visits. By clicking “Accept All”, you consent to the use of ALL the cookies. However, you may visit "Cookie Settings" to provide a controlled consent.
Cookie SettingsAccept All
Manage consent