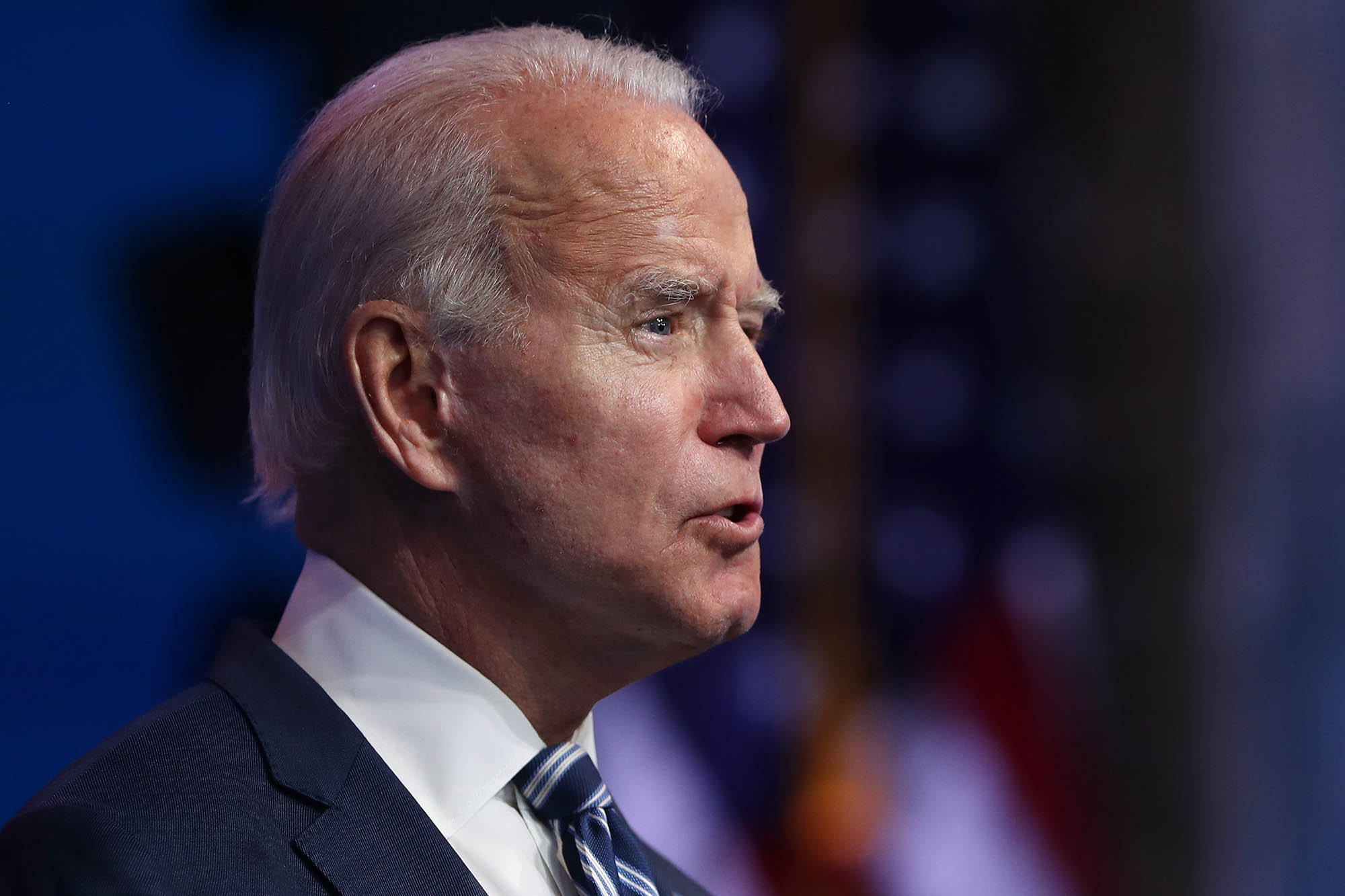 Joe Biden is planning a major overhaul of President Trump’s immigration agenda, reversing his Muslim travel ban and freezing deportations for 100 days, according to a new report.

The incoming Biden administration is bullish about its ability to undo many of Trump’s signature immigration policies because so many were created with executive action, one source familiar with the plans told CBS News.

“All that stuff was done administratively through the [president’s] executive authority, and so a new executive can basically reject those and start from scratch,” the source said.

The Supreme Court upheld the ban in June 2018, rejecting arguments that it was prompted by discrimination against Muslims or went beyond his authority.

In a July interview, Biden vowed to end the Trump administration’s travel ban on his first day in office, saying: “If I have the honor of being president, I will end the Muslim ban on day one, day one.”

It’s anticipated that the former veep will also fully restore protection for “Dreamer” immigrants and stop efforts to end it.

The Deferred Action for Childhood Arrivals (DACA) program created under the Obama administration offered immunity to 640,000 undocumented immigrants who were brought to the United States as children.

Trump called DACA “unconstitutional” and has tried to end the program with a Supreme Court challenge that was rejected in June.

CBS News reported that Biden is also considering an 100-day freeze on deportations as his administration reviews guidance on who can be arrested by immigration and will form a task force to help locate hundreds of parents who were separated from their children at the border.

A recent report found that the parents of 545 children could not be found following a Trump administration policy which separated more than 1,500 children from their parents at the Mexico border between 2017 and 2018.

His administration would also undo a deal which send asylum seekers rejected by the US to El Salvador, Honduras and Guatemala, but would continue a program which forces non-Mexican asylum seekers to wait in Mexico while their claim is processed.

“President-elect Joe Biden will restore order, dignity and fairness to our immigration system. At its core, his immigration policy will be driven by the need to keep families together,” campaign spokeswoman Jennifer Molina said in a statement.

Tags:biden, change, immigration, plans, sweeping, trump
We use cookies on our website to give you the most relevant experience by remembering your preferences and repeat visits. By clicking “Accept All”, you consent to the use of ALL the cookies. However, you may visit "Cookie Settings" to provide a controlled consent.
Cookie SettingsAccept All
Manage consent