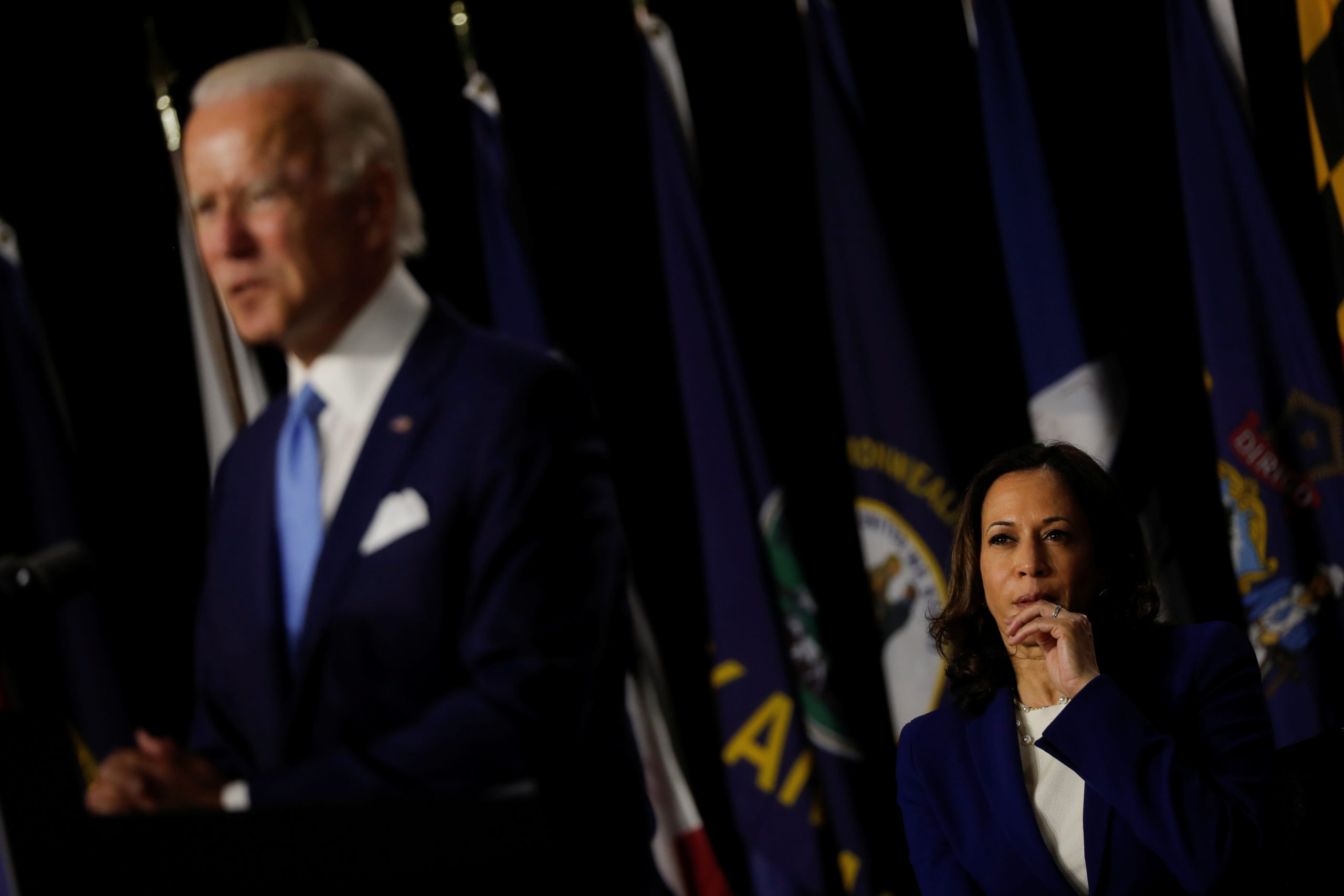 Joe Biden mocked Trump for whining that Kamala Harris was mean to his appointees, and vowed to have her back against Trump’s sexist attacks.
Biden said:
Trump has already started his attacks, calling Kamala, quote, nasty. Whining about how she’s, quote, mean to his appointees. It’s no surprise because whining is what Donald Trump does best. Better than any president in American history. Is anyone surprised Donald Trump has a problem with a strong woman or strong women across the board?

We know that more is to come. But let’s be clear. If you’re a working person, worried about whether or not you’ll have a job to go to, whether or not you’ll be able to pay your mortgage, pay your rent, worried about the poison in the air you breathe, the water you drink, worried about your civil rights, even your basic right to dignity, which is under attack with this administration, Kamala Harris has had your back and now we have to have her back. She’s going to stand with me in this campaign and all of us are going to stand up for her.
Video:

Democrats all know what is coming. They have seen it before from Trump. Biden is right. Donald Trump is a whiner. He is the rich person who thinks of himself as constantly persecuted. Trump deserves contempt for what he has done to this country and mockery for his feeble attacks.
Kamala Harris would be fighting this fight alone, and Biden’s remarks were a warning that if Trump continues to go down the racist and sexist path, he will pay.