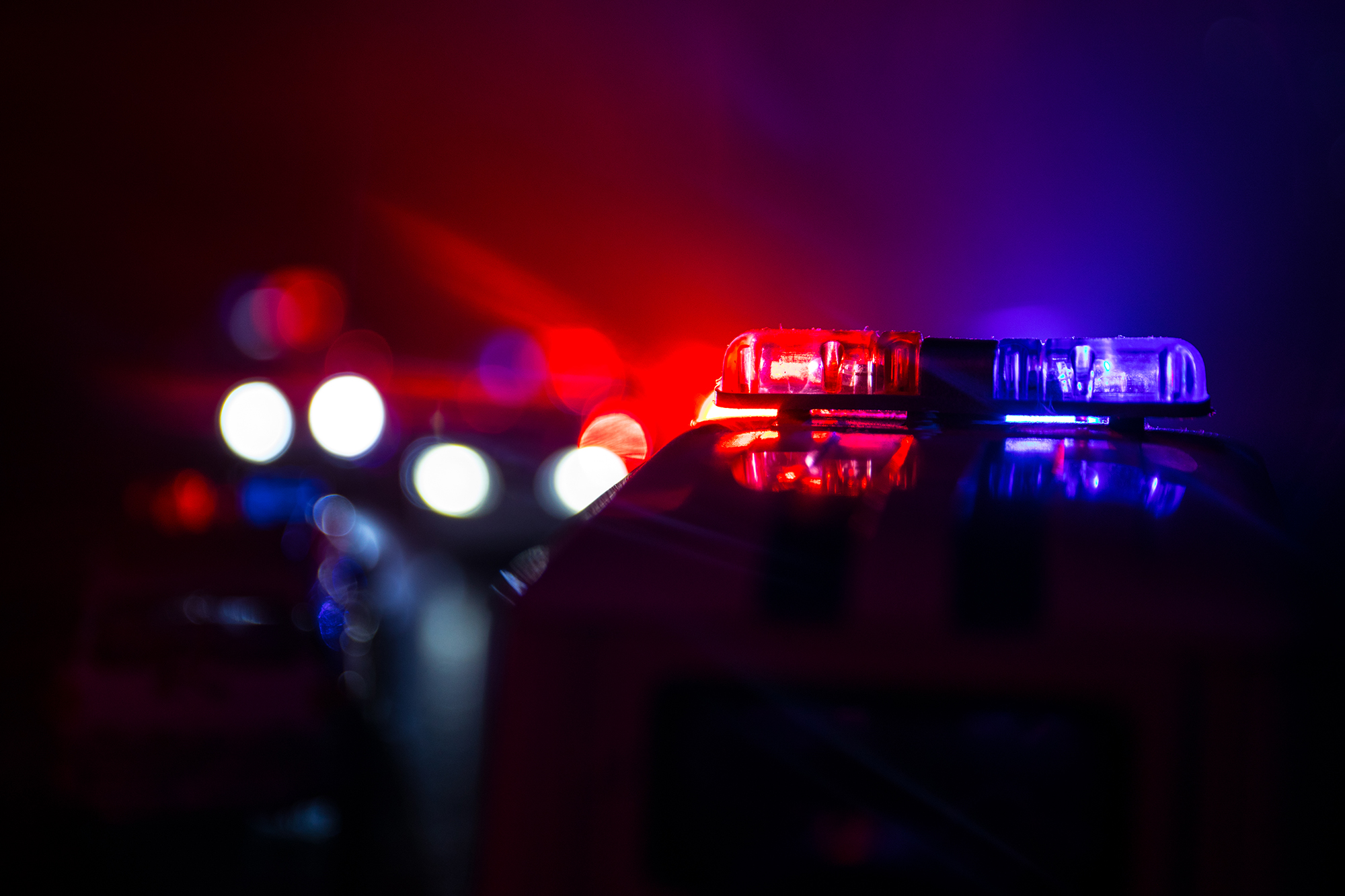 Two suspects have been arrested in the murder of a missing college student who was found in a shallow grave near a highway in California, authorities said Friday.

Ethan Astaphan and Sonita Heng were arrested Thursday in connection with the slaying of 21-year-old Juan Carlos Hernandez, a student at El Camino College in Torrence who vanished on Sept. 22, the Los Angeles Police Department said.

Hernandez had last texted his mom to say he’d be home from work that night — but he never returned. Two days later, cops found his 2020 Honda Civic abandoned about two miles from his job at a marijuana dispensary, the Los Angeles Times reported.

His body was found in a shallow grave dug up along Interstate 15 on Nov. 15, police said.

Cops said Hernandez was the victim of a homicide. A motive remains unknown.

Yajaira Hernández told the Times her son was set to transfer to the University of Southern California to study engineering and that he was very protective of her.

“He was always very attentive, careful — always supporting me in whatever I needed,” she said.

“This isn’t the outcome we ever wanted or thought we’d get,” the distraught mother told the Times. “But I still feel blessed that we found his body.”

The LAPD hasn’t disclosed a connection between the suspects and Hernandez.

Tags:arrests, college, found, missing, murder, student
We use cookies on our website to give you the most relevant experience by remembering your preferences and repeat visits. By clicking “Accept All”, you consent to the use of ALL the cookies. However, you may visit "Cookie Settings" to provide a controlled consent.
Cookie SettingsAccept All
Manage consent