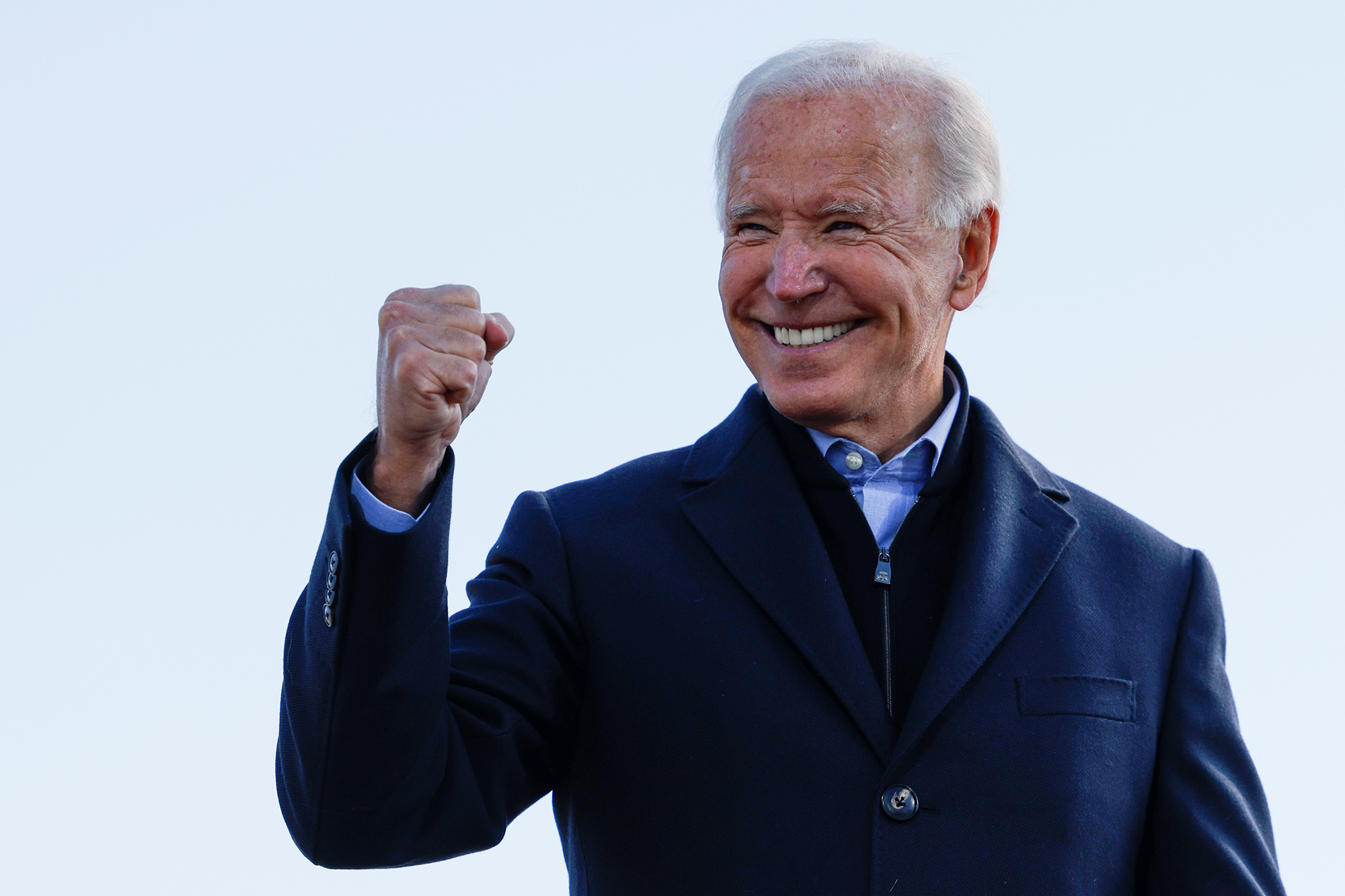 Arizona’s Republican attorney general on Wednesday said it’s highly unlikely that President Trump will win the state over Joe Biden, as he dismissed unfounded claims of widespread voter fraud in the 2020 election.

Mark Brnovich noted that Trump would need to be named on at least 65 percent of the 50,000 ballots left to count in Arizona in order to catch up and exceed the president-elect’s final vote count, deeming that this was statistically “very, highly unlikely to happen.”

“It does appear Joe Biden will win Arizona,” Brnovich said in an interview on Fox Business.

He also pointed out that the lawsuit the Trump campaign filed in Maricopa County — based on a debunked conspiracy theory that machines invalidated ballots filled out with Sharpies — would affect fewer than 200 ballots.

“Even if it was possible that those votes flip, those 200 votes, I cannot think it will make a difference in Arizona just because of the numbers,” Brnovich said.

“There is no evidence, there [are] no facts that will lead anyone to believe that the election results will change.”

The attorney general also shot down baseless allegations of fraud or other voting irregularities in Arizona, noting that Republicans did well in a number of high-profile local races.

Those included the Maricopa County Attorney, a Republican, fending off a Democratic challenger and the County Recorder’s seat being flipped red. The State Legislature was also on track to remain firmly in the GOP majority’s hands.

“If indeed there was some great conspiracy, it apparently didn’t work…,” Brnovich said. “What really happened and came down to was people split their ticket. People voted for Republicans down-ballot but they didn’t vote for President Trump or [Sen.] Martha McSally. That’s the reality.”

Tags:arizona, biden, Republican
We use cookies on our website to give you the most relevant experience by remembering your preferences and repeat visits. By clicking “Accept All”, you consent to the use of ALL the cookies. However, you may visit "Cookie Settings" to provide a controlled consent.
Cookie SettingsAccept All
Manage consent