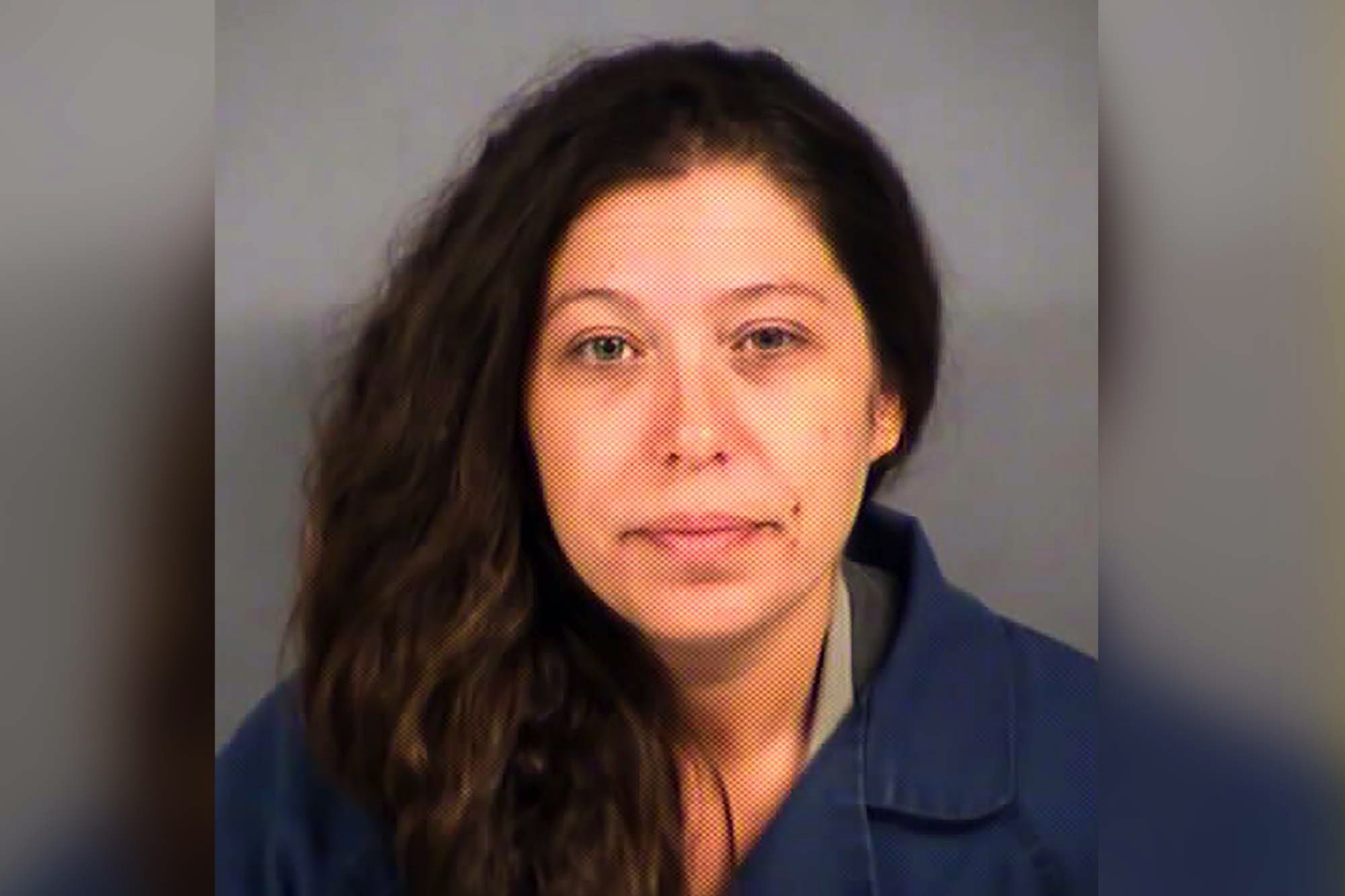 An anti-government ideologue in Florida who professed to be a “sovereign citizen” was allegedly gunned down by a woman on Monday who was also a member of the movement, a report said.

The suspected shooter, 33-year-old Neely Petrie-Blanchard, allegedly shot Christopher Hallett in Ocala after she accused him of working with the government to deny her custody of her children, the Associated Press reported.

Both Petrie-Blanchard and Hallet believed they were “sovereign citizens,” or followers of a loosely-affiliated anti-government movement that suggests even if someone resides in the US, they are not bound by laws or other social norms.

Hallet ran a company called E-Clause LLC, which had a Facebook page that featured dozens of posts about whether the US government could have authority over citizens, according to the AP.

Petrie-Blanchard was arrested in Georgia after they slaying on Tuesday and said she could not be held by law enforcement.

“She’s one of these people who claim they’re not part of the United States — sovereign people,” Lowndes County Sheriff Ashley Paulk told the news agency. “They don’t believe any of the laws apply to them. Obviously, she’s not leaving.”

Petrie-Blanchard was also indicted in a separate case Tuesday for allegedly abducting her daughters from their grandmother’s home last March.

Petrie-Blanchard, who only had supervised-visit permission with the girls, was seen driving off with them in a Ford Explorer with the license plate “ECLAUSE.”

She’s expected to be returned to Florida from Georgia to face murder charges for Hallet’s slaying.

Tags:citizen, fellow, Florida, government, sovereign
We use cookies on our website to give you the most relevant experience by remembering your preferences and repeat visits. By clicking “Accept All”, you consent to the use of ALL the cookies. However, you may visit "Cookie Settings" to provide a controlled consent.
Cookie SettingsAccept All
Manage consent