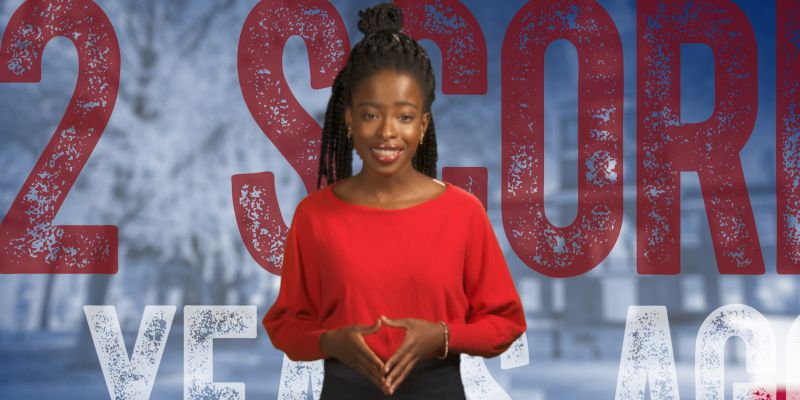 Amanda Gorman, an award-winning Black female writer, is slated to become the youngest inaugural poet when she recites her work at President-elect Joe Biden’s inauguration on Wednesday (January 20).

It’s not the first time the 22-year-old has broken barriers.

In 2014, Gorman became the first Youth Poet Laureate of Los Angeles and three years later was named the country’s first National Youth Poet Laureate. Democratic presidents have traditionally celebrated poets by having them read an original piece at inauguration ceremonies, according to the Los Angeles Daily News.

The Associated Press reports that Gorman was contacted in late December by the Biden inaugural committees, with officials informing her that she’d been recommended by incoming first lady, Dr. Jill Biden.

Gorman is set to read her poem, “The Hill We Climb,” which will follow in the line of noteworthy works by celebrated poets, including Robert Frost and Maya Angelou. Angelou wrote the poem, “On the Pulse of Morning,” for Bill Clinton’s 1993 inauguration and went on to sell one million copies when published as a book. A Harvard University graduate, Gorman was previously invited to the Obama White House and has been asked to perform for former Secretary of State Hillary Clinton, Lin-Manuel Miranda and Malala Yousafzai, according to her website.