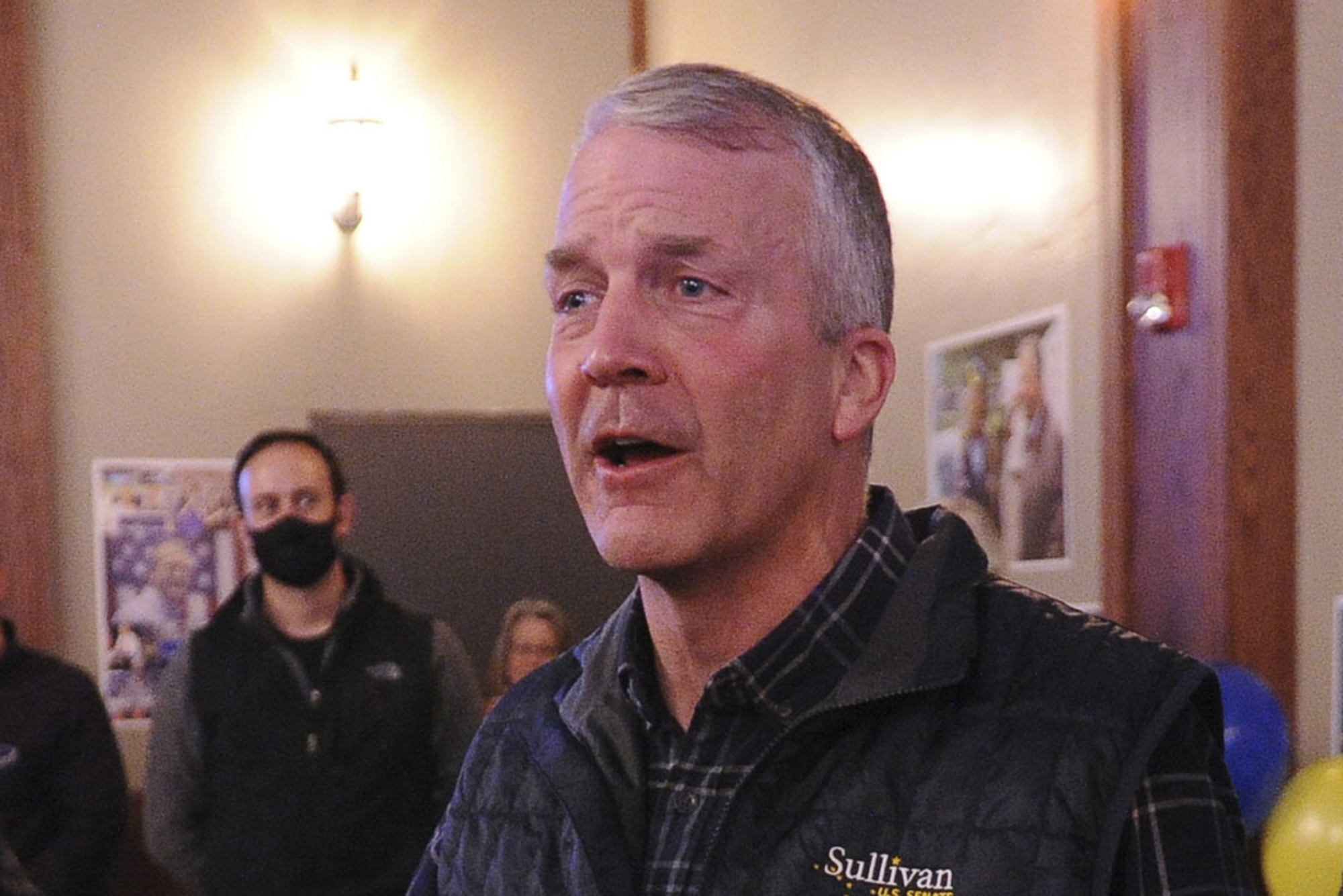 Dan Sullivan won re-election in Alaska on Wednesday — putting the Republicans within one seat of maintaining their majority in the U.S. Senate.

The Republican incumbent defeated independent challenger Al Gross who was running with the backing of Democrats, meaning control of the Senate will come down to two runoff elections in Georgia between GOP Sen. Kelly Loeffler and the Rev. Raphael Warnock and Republican Sen. David Perdue and Democrat Jon Ossoff.

Democrats have 48 seats in the Senate.

Sullivan’s win gave the Republicans a slight edge in the Senate after Democrat Cal Cunningham conceded his race against GOP Sen. Thom Tillis in North Carolina on Tuesday — a week after Election Day.

“I just called Senator Tillis to congratulate him on winning reelection to a second term in the U.S. Senate and wished him and his family the best in their continued service in the months and years ahead,” Cunningham said in a statement.

But if Democrats manage to take the two Georgia seats, the Senate would be tied 50-50 with Vice President-elect Kamala Harris breaking any tie votes.

Tags:alaska, keeping, majority, senate
We use cookies on our website to give you the most relevant experience by remembering your preferences and repeat visits. By clicking “Accept All”, you consent to the use of ALL the cookies. However, you may visit "Cookie Settings" to provide a controlled consent.
Cookie SettingsAccept All
Manage consent