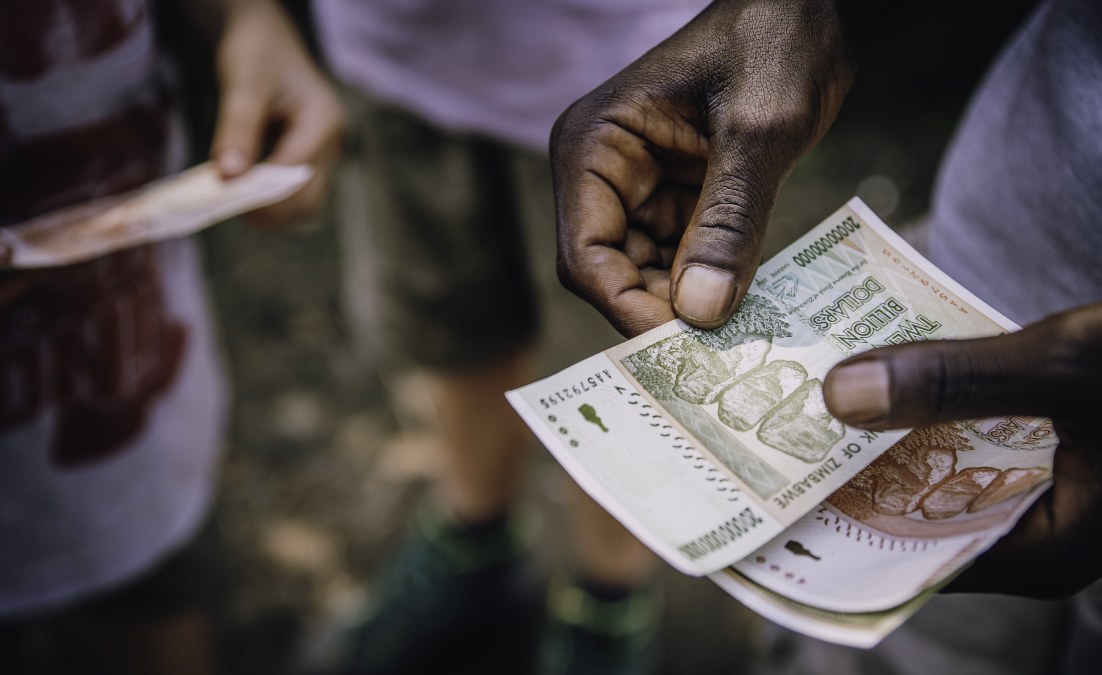 Africa has been selected to pilot a United Nations-funded project to reduce illicit financial flows. The pilot by the United Nation Conference on Trade and Development (UNCTAD) and the United Nations Office on Drugs and Crime (UNODC) support the project, which is aimed at helping the region achieve the Sustainable Development Goals (SDGs) in the next decade.
UNCTAD and UNODC said the framework, adopted this week, was arrived at through collaborations with international organisations and national tax, Customs and statistics experts.
The framework identifies four main types of activities that can generate IFFs — illicit tax and commercial activities, illegal markets, corruption and financing of crime and terrorism.
The measures will also be extended to Asia and the Pacific from next year, as part of a global war against IFFs to promote peace, justice and strong institutions, as reflected in target 16.4 of the SDGs. According to UNCTAD’s Economic Development in Africa Report 2020, stopping illicit capital flight would cut in half the annual financing gap of $200 billion with an estimated $88.6 billion reported to leave the continent illegally.

“This is a major achievement in the work to combat illicit financial flows and a big step towards better transparency. We cannot tackle IFFs without statistics that help us understand the magnitude, channels and types of IFFs,” said UNCTAD chief statistician Steve MacFeely in a statement.

He added: “Now, for the first time, we have an agreed upon definition of illicit financial flows for statistical measurement. Next, we will prepare guidance for pilot countries to help them assess the types of IFFs relevant in their context, review data availability and select best methods to measure IFFs in line with the conceptual framework,”
Lack of consistent statistics on IFFs causes uncertainty about the size and trends in illicit flows, how and where they originate and their impact on development. IFFs can markedly differ across countries and regions, and lack of a common framework makes their measurement impossible.

Every year, organised crime, trade in illegal goods, and illegal or illicit tax and commercial practices generate billions of dollars in illicit flows. This includes proceeds of crime that are channelled abroad, often to safe havens. These funds may also be laundered and reinvested in legal markets, or they may originate in the legal economy and be illicitly transferred abroad.
UNODC’s chief of research and trend analysis Angela Me underscored inter-agency collaboration when addressing tricky development challenges like IFFs.
“Illicit funds that are moved across countries secretly divert significant amounts of resources with harmful effects. These funds are a drain on measures to improve living conditions and tackle poverty,” said Me.