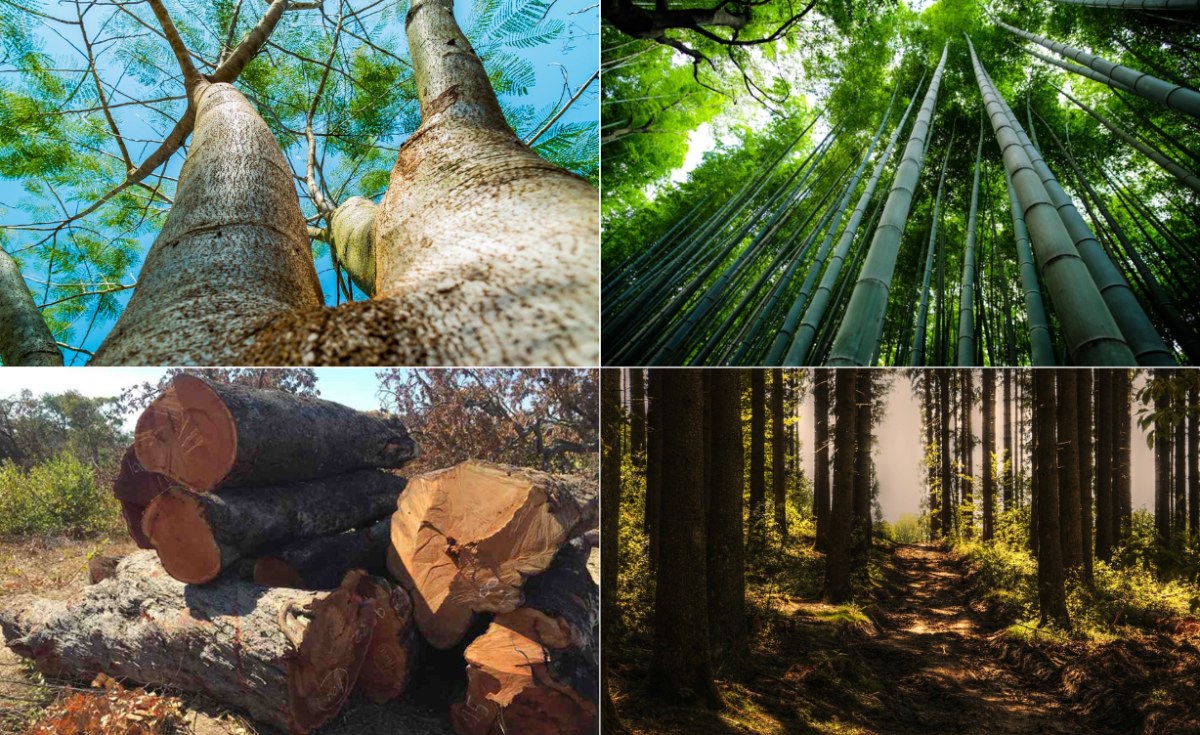 Rainforests are far more vulnerable than predicted in the past, researchers find, warning areas that are disturbed or fragmented lack resilience to climate warming and drought
A new early warning system using satellite data to sound the alarm on growing threats to the world’s tropical forests, including worsening drought and logging, aims to stop them reaching a point of no return, scientists said on Friday.
Backed by the National Geographic Society and Swiss watch manufacturer Rolex, almost 60 international scientists devised the system to track rising dangers to the planet’s rainforests, which are vital for protecting the climate and nature.
The vulnerability of rainforests is much larger than predicted in the past, they found, warning areas that are disturbed or fragmented have almost no resilience to climate warming and drought.
Their work also suggested rainforests are losing their capacity to cycle carbon and water – essential functions to regulate the climate, both globally and locally.

The new tropical forest vulnerability index (TFVI) tracks and analyses the impact of changes in the climate and the use of land – such as clearing it for farming – on local forests, as well as how they are responding to such stress factors.
The early warning system is intended to alert policymakers and conservationists of threats in good time, so they can take action to protect forests.
“It’s an index that tells us ‘if you don’t do anything, that area is going to be devastated’,” said Sassan Saatchi, a scientist with NASA’s Jet Propulsion Laboratory at the California Institute of Technology.
“If the rainforest changes, we might completely change the climate of the earth – it is like the canary in the climate-change goldmine,” he told the Thomson Reuters Foundation.

Conserving and restoring carbon-rich rainforests are vital tools to help the world meet its planet-heating emissions goals.
But in 2020, tropical forest losses around the world equalled the size of the Netherlands, according to monitoring service Global Forest Watch.
The TFVI’s initial findings identified the Amazon Basin as showing large-scale vulnerability to drying conditions and frequent droughts, while rainforests in Southeast Asia are suffering from land-use change and fragmentation as large areas have been cut down to produce palm oil.
The Congo Basin appears to be more resilient because it is adapted to the historical impacts of droughts and is undergoing less conversion for agriculture, the researchers said.
The index uses trends on forest clearance and satellite data on climate and weather going back almost four decades to spot early signals of deforestation.

It aims to identify “tipping points”, when a tropical forest gets so impacted by disturbances it starts shifting from a stable to a vulnerable condition, said Saatchi, lead author of the study published in the journal One Earth.
The TFVI methodology and data will be publicly available and regularly updated, allowing anyone to use it to monitor a specific forest area.
Once problems are identified, efforts could be made to adapt conservation policies and local forest management, such as offering new incentives for communities to tackle illegal logging or planting more drought-tolerant trees.
“A diverse suite of solutions will be required to address rainforest vulnerability given each ecosystem’s unique response to different stressors,” said Nicole Alexiev, vice president of science and innovation at the National Geographic Society.